Sarnath Museum is near the famous Ashoka Pillar in Saranath near Varanasi in Uttar Pradesh.

It is located in the oldest site where it houses 6,832 sculptures and artifacts from the excavations at the Sarnath archaeological site.

It was the initiative of Sir John Marshall, the then Director General of Archaeology in India, that this museum was created in 1904. The building was completed in 1910 to house, display, and study the antiquities in their right perspective. The building even forms half of a monastery (Sangharam) in plan.

The complex of the museum is small but the contents are fascinating.

There are five galleries in the museum, each displaying a variety of artifacts such as standing Buddhas, Bodhisattva, and Ashokan Lion Capital of Sarnath, which was adopted as India’s national emblem in 1950.

And if you’re a bookworm, there’s a bonus for you too! The museum has a book store of ASI at the entrance where you can get a 30-40% discount on books.

But don’t be fooled by the small size of the museum, there’s a whole lot of history packed in here. From Gallery 1 displaying various standing of Buddha and Bodhisattva to Gallery 5 displaying Brhamanic sculptures includes Parvati, Shiva, Vishnu, Ganesh and as well as Agni.

Nearest Landmark : Sarnath Deer Park
What are the special attractions ? 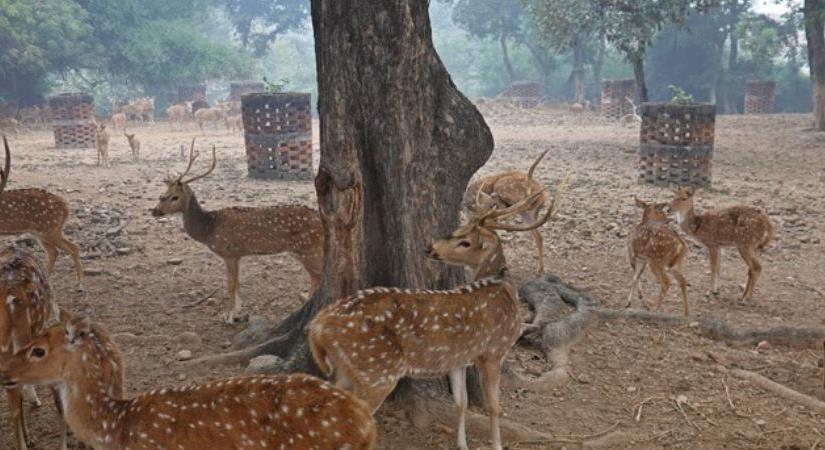 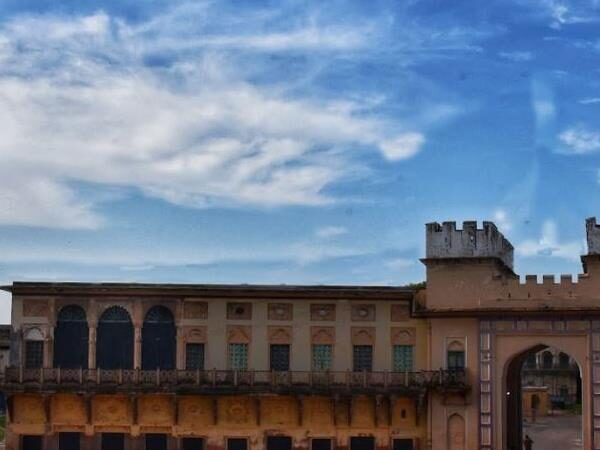 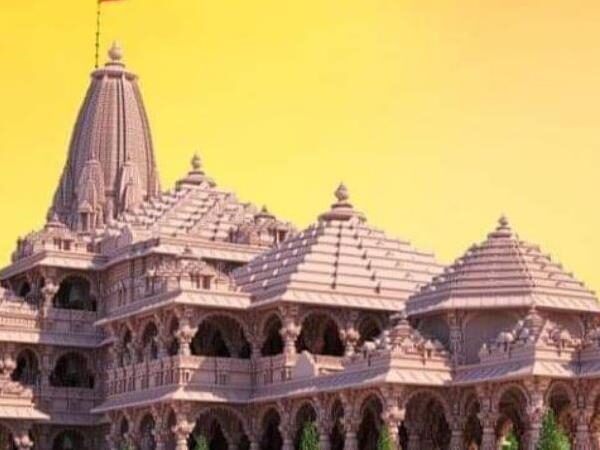 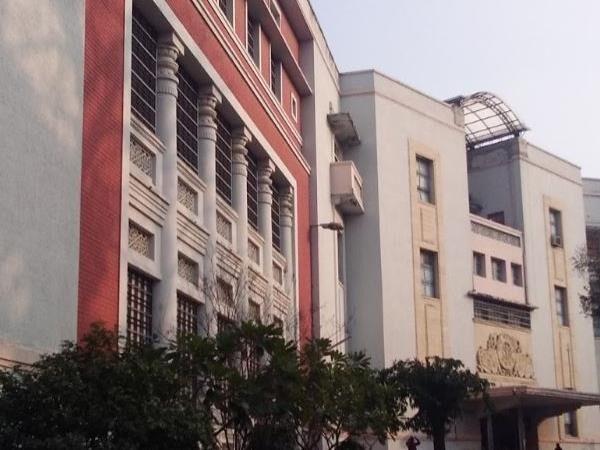 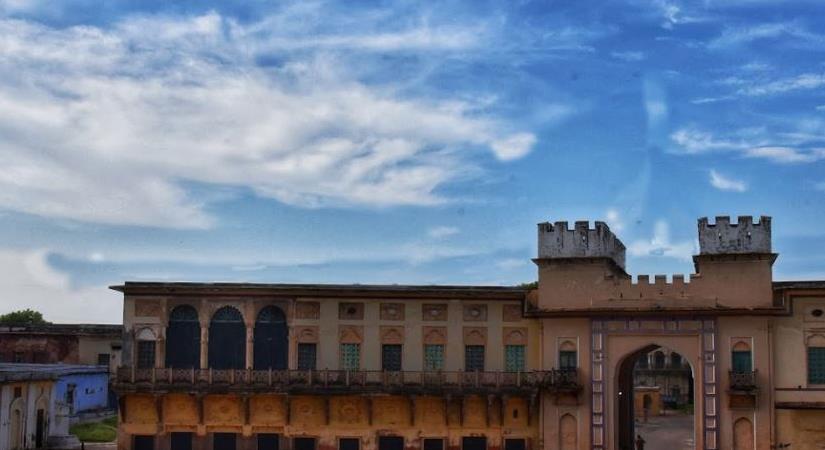 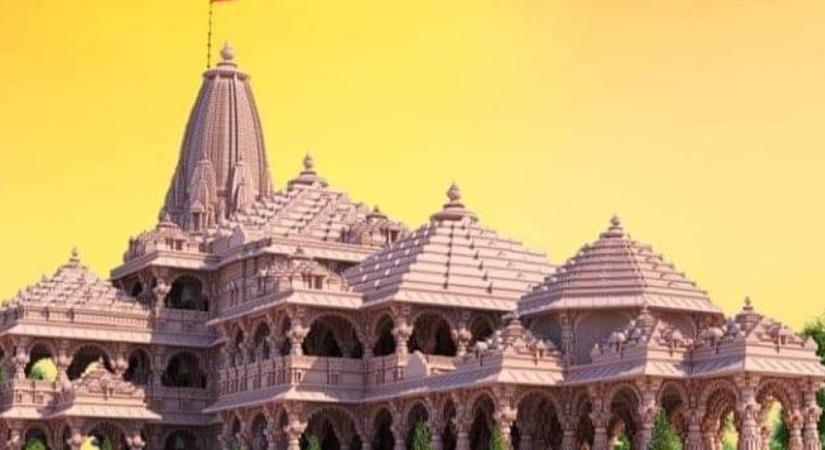 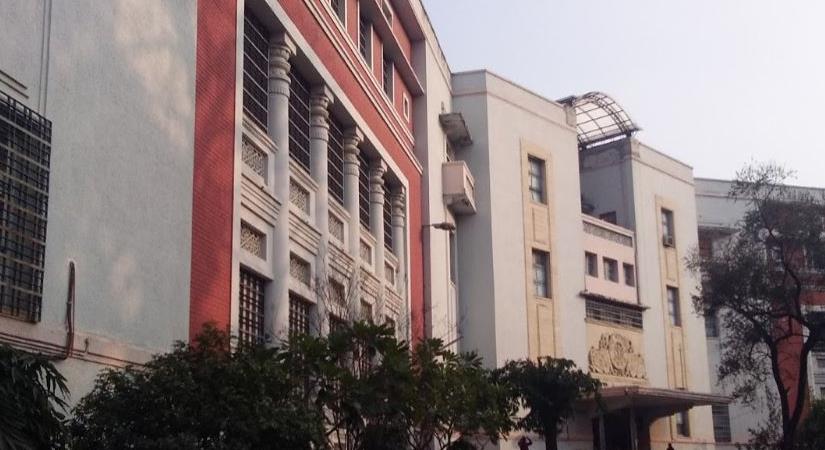 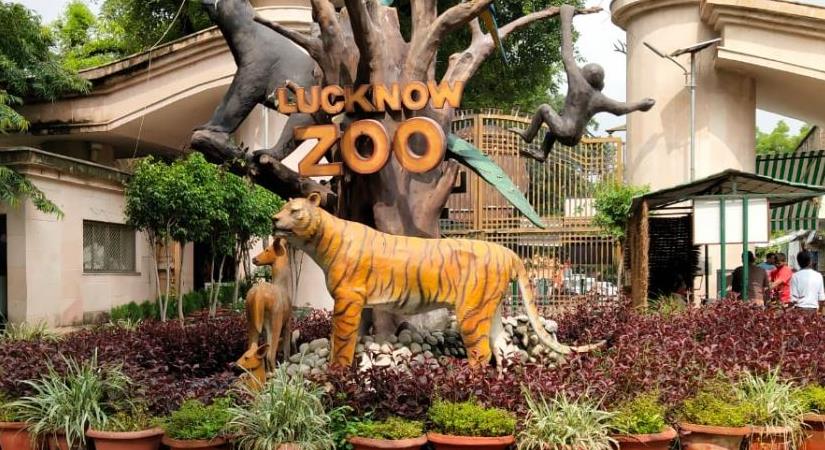 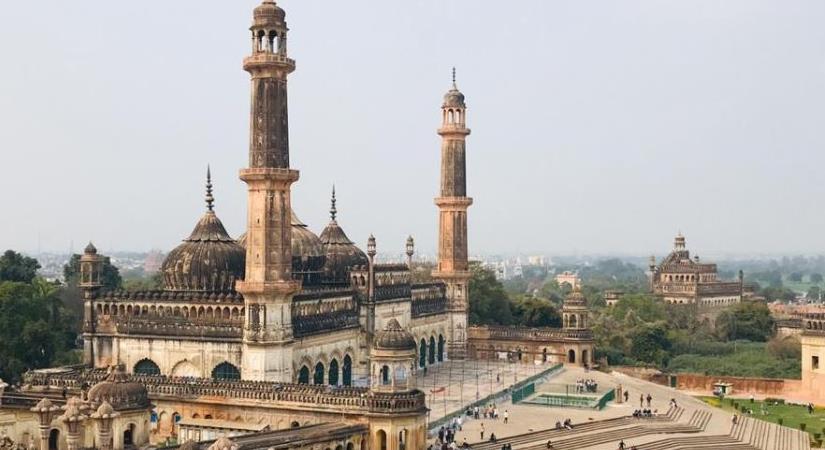