Mangi-Tungi is a prominent twin-pinnacled peak with plateau in between, located near Tahrabad about 125 km from Nashik, Maharashtra, India. Mangi, 4,343 ft (1,324 m) high above sea level, is the western pinnacle and Tungi, 4,366 ft (1,331 m) high, the eastern.[1] Mangi-Tungi is only 100 km away from Dhule, a well known city and district place in North Maharashtra (Khandesh).

There are seven old temples on this hill and many images of ‘charanas’ (feet) of saints are installed here. There is pond named Krishna Kund, which is said to be a witness of the last days of Lord Krishna. According to texts, elder brother of lord Krishna, Balram also practiced salvation and achieved heaven. Here is a Cave named Balbhadra Cave where idols of Balram and many others are installed.

There are five temples on it. There are two caves named on Bhagwan Chandraprabhu, the 8th Tirthankara, and other is Ram Chandra Cave. Ancient idols of Hanuman, Gava, Gavaksha, Neel etc. are here. In one cave there is an idol of Ram’s chief of army Kritantvakra in the stage of ascetic saint. On the path between Mangi & Tungi Hills, there are two Caves of Shuddha & Buddha Munies (ascetic saints). a Colossus of Bhagwan Munisuvrat Nath is here in Padmasana posture. Lord Bahubali and other’s idols are also here. 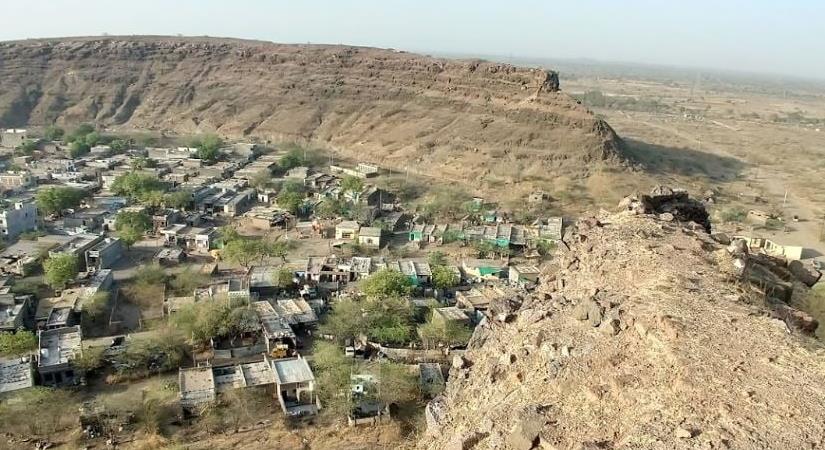 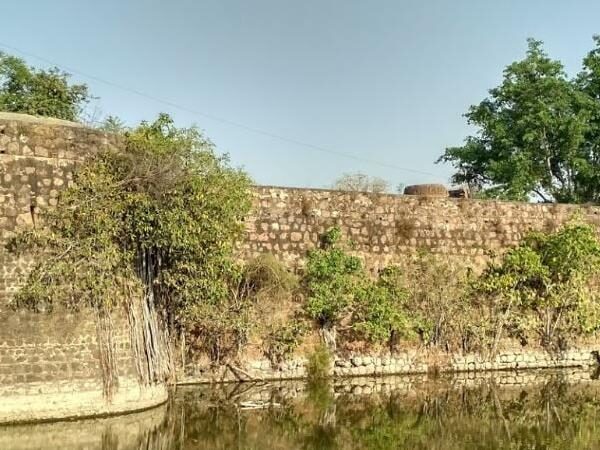 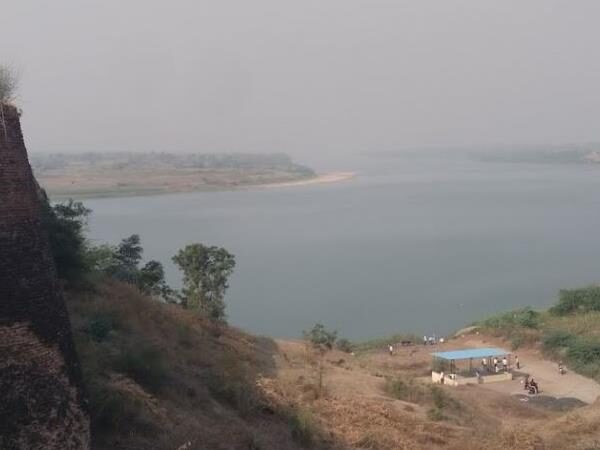 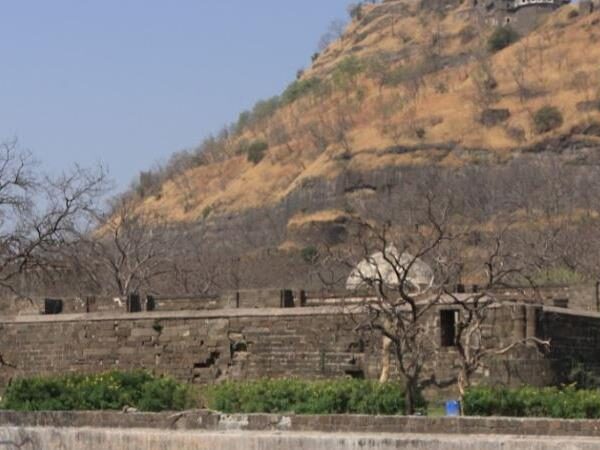 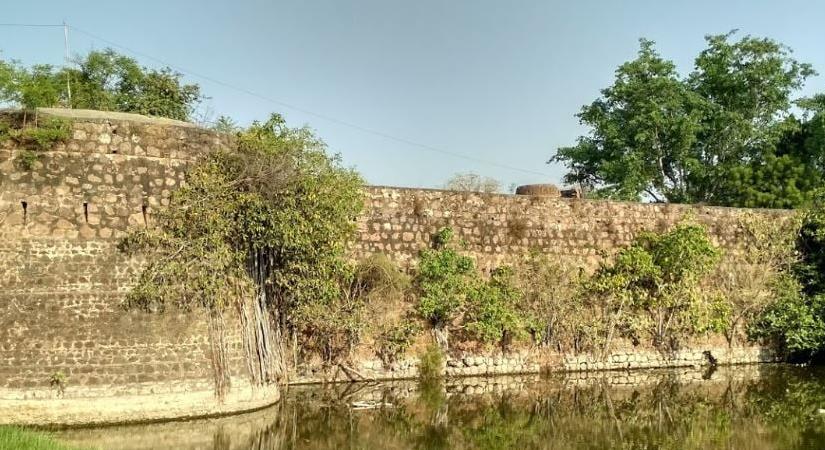 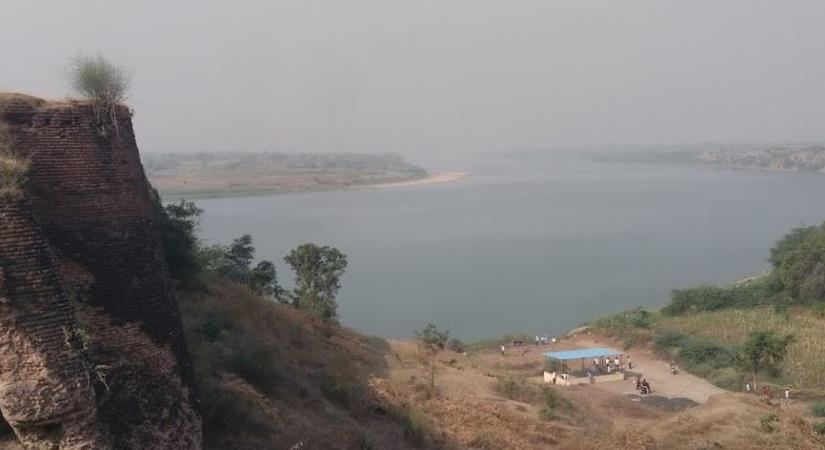 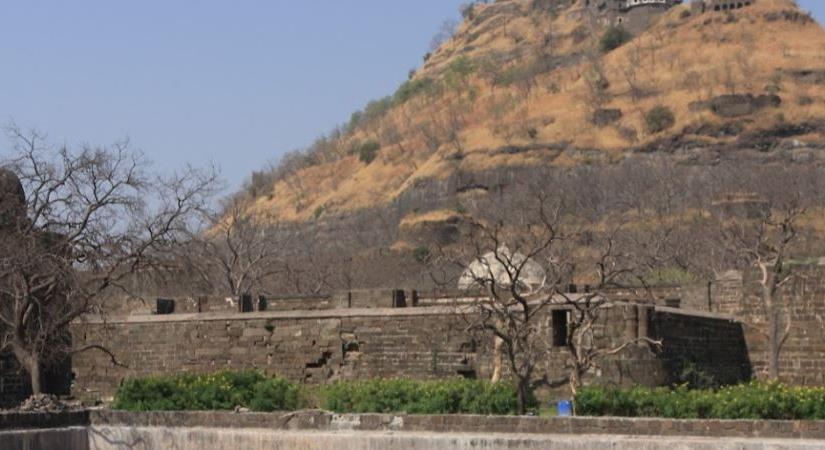 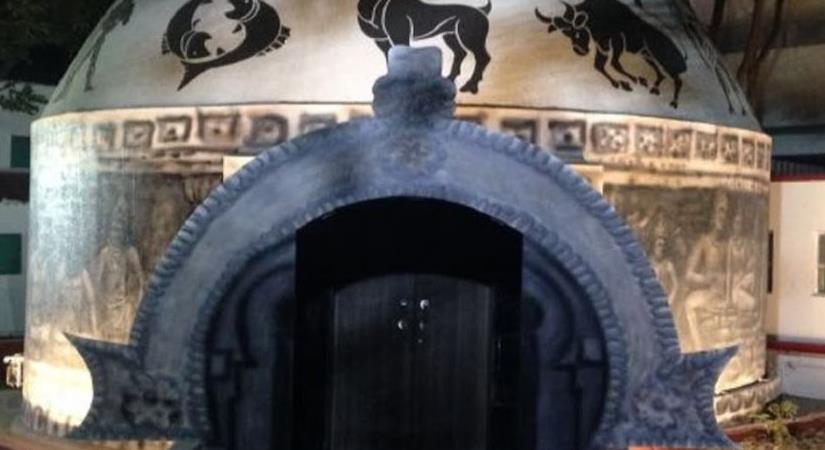 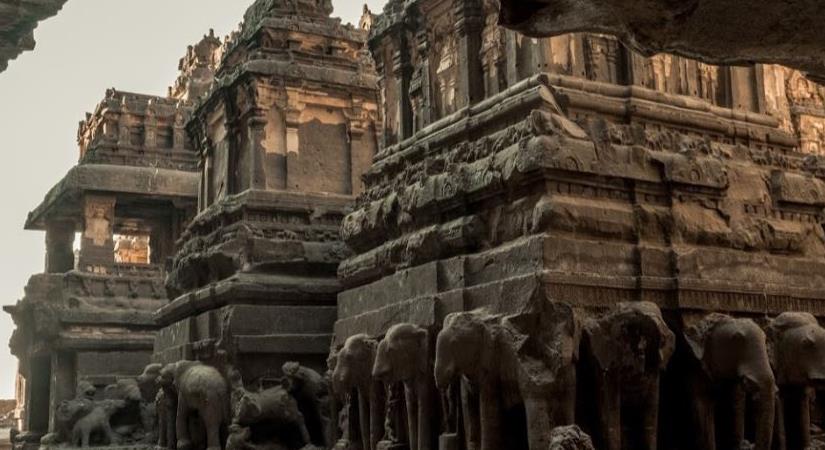