Cavalry Tank Museum is a military museum in Ahmednagar in the state of Maharashtra, India. It was established by the Armored Corps Centre and School in February 1994. It is the only museum of its kind in Asia and houses about 50 exhibits of vintage armored fighting vehicles.

The oldest exhibit is the silver Ghost Rolls-Royce Armoured Car (Indian Pattern). The older exhibits date to First World War vintage and served on the battlefields of Cambrian Somme and Flanders. A large number of vehicles are from Second World War period.

Also on display is a British Archer tank destroyer (based on the Valentine tank), a Canadian Sexton self-propelled artillery tracked-vehicle, US M3 Stuart and M22 Locust light tanks, together with an American M3 Medium Tank and various armoured cars from different eras and periods of conflicts.

A Nazi German 88mm anti-aircraft/armour field-gun captured from German troops (possibly belonging to the 15th Panzer Division of the Afrika Korps), based on the divisional markings on the artillery-piece, is also on display at the museum.

On the museum’s Memory Hill, it is where the housing of souvenirs of all regiments of the Indian Army’s Armoured Corps are kept. The museum stays open on all days of the week (except Mondays) from 9:00am to 5:00pm. There is an entry fee of Rs. 50 (50 rupees) per person with additional fees included for photography and video-recording. 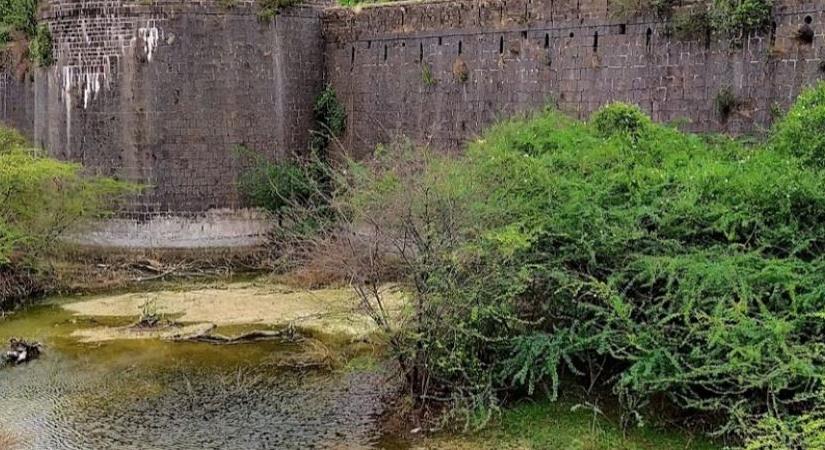 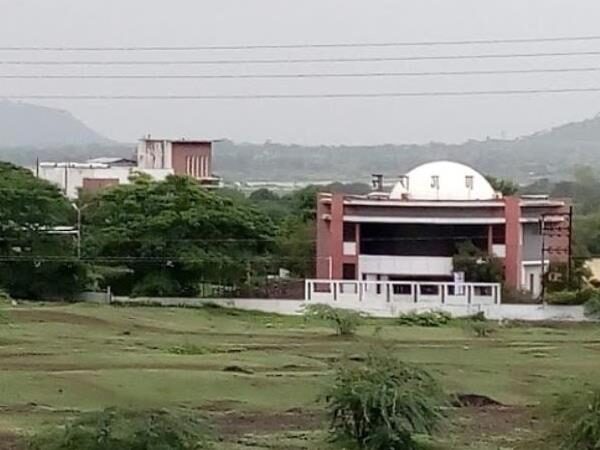 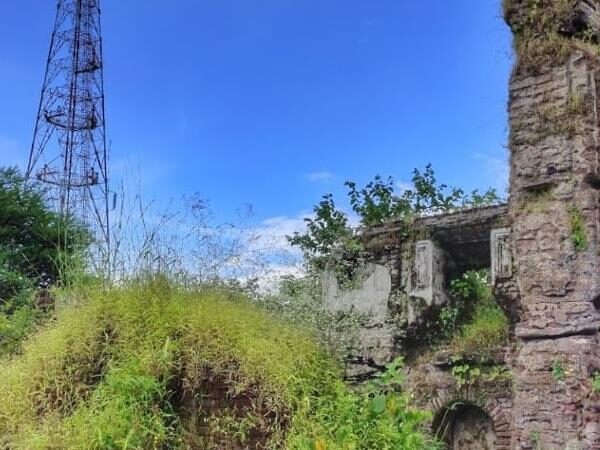 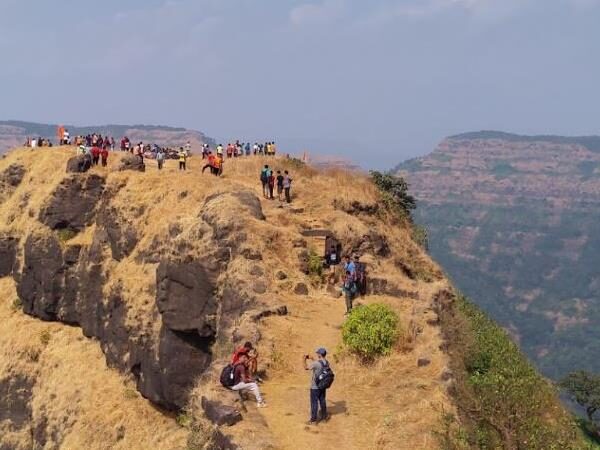 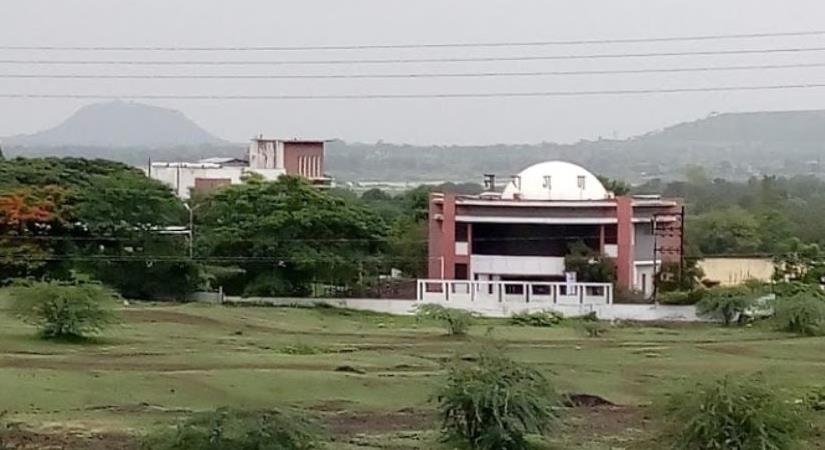 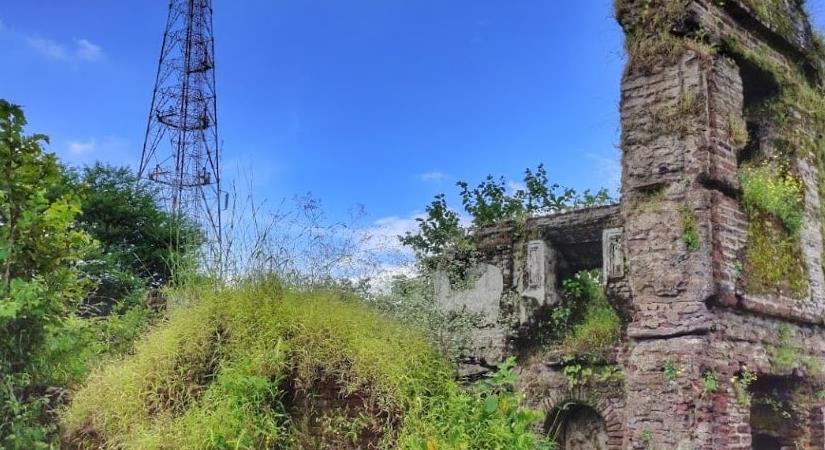 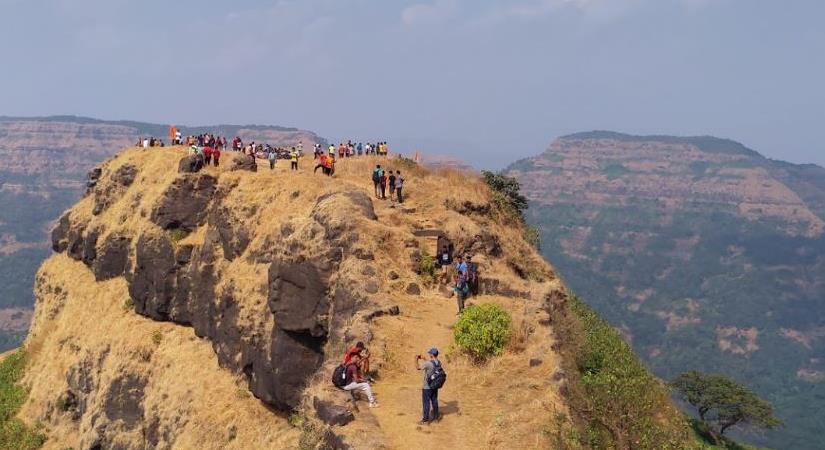 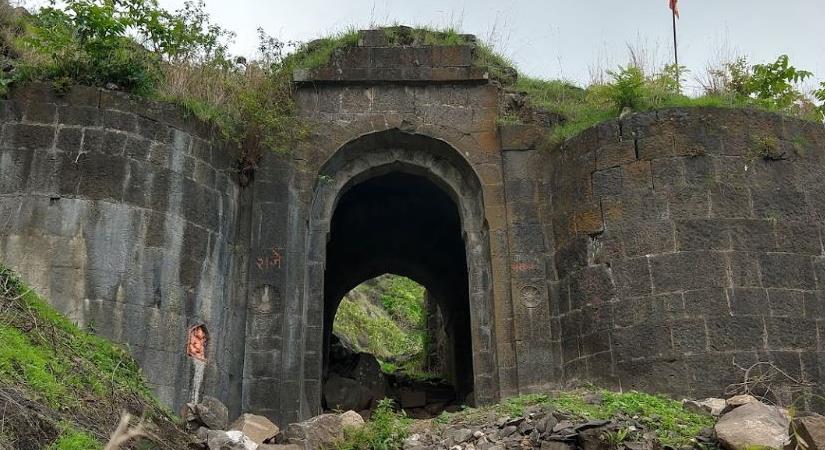 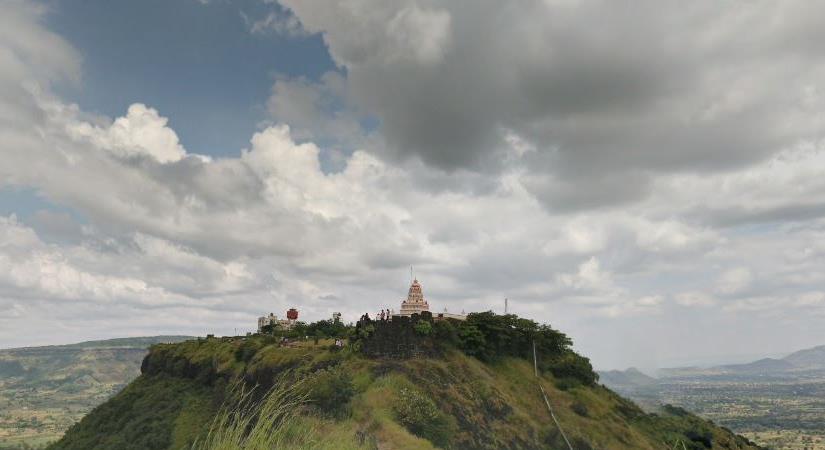