Bhagwan Birsa Biological Park, Ranchi is one of the most beautiful zoos in India.

Bhagwan Birsa Biological Park, Ranchi, popularly known as Bhagwan Birsa Zoo, Ranchi is one of the most beautiful and progressive zoos in India, having 104 ha of area of mildly undulating topography with natural dry deciduous Sal forests & water bodies in and around it. The park is situated on both the sides of National Highway 33, at about 20 kms from the Ranchi city, the capital of Jharkhand. The part of the park on the northern side of the NH is the botanical section consisting of an area of 23 Ha, while the larger part of the park on the other side of NH is the zoological section or the main Zoo spread over an area of 81 Ha. of area. Most of the inmates of the zoo live in open, large moated areas surrounded by natural vegetation which provides them the naturalistic habitat and environment.

The objectives of the Park are conservation of rare, threatened and endangered species of fauna and facilitating the linkage between ex-situ and in-situ conservation, breeding and rearing of endangered faunal species with the object of saving them from extinction, and creation of awareness and education in wildlife conservation through zoo-people interface.

The park is pride of Jharkhand and is one of the major tourist attractions, with an annual foot fall of about 8 lakhs. The zoo houses about 1450 number of wild animals representing 83 different species of Mammals, Reptiles and Birds. The animals live in an environment which is similar to their natural habitat and the same helps them grow and breed well. The major breeding species are Himalyan Black Bear, Sloth Bear, Leopard Cat, Royal Bengal Tiger, Jungle Cat, Jackal, Fox, Stripped Hyena, Spotted Deer, Barking Deer, Sambar, Nilgai, Black Buck, Indian Gour, Hippopotamus, Gangetic Gharial, Emu, Ostrich, Indian Peafowl and different species of pheasants.

The zoo is managed by Jharkhand Zoo Authority, an autonomous body and the annual plan of zoo is approved by the governing body. The funds of the authority consist of grants from the state government, revenues received from visitor ticket sales and other miscellaneous revenues.

Green fodder is grown organically in-house within the park, which ensures fresh, nutritions and pollution free fodder to the herbivores of the zoo.

The Biological Park also has an aquarium which is perhaps the largest fresh water aquarium in the country housing about 1500 number of fishes representing 120 Sps in 58 display tanks, with an annual footfall of about 1.5 lakh visitors. 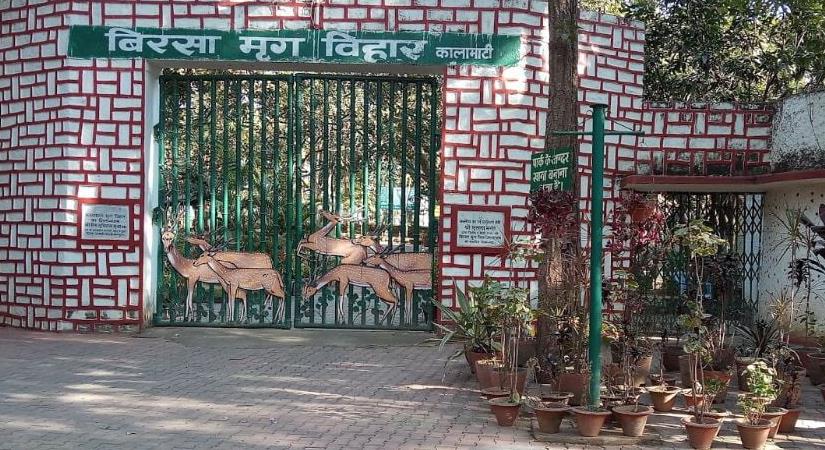 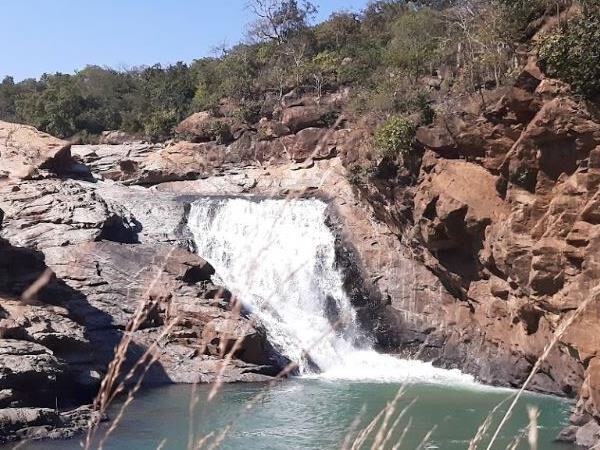 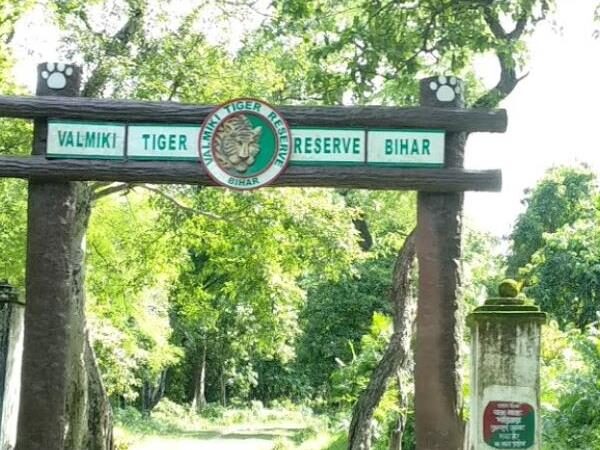 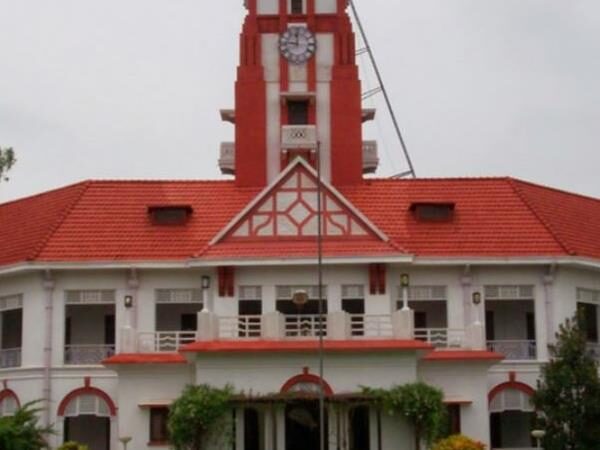 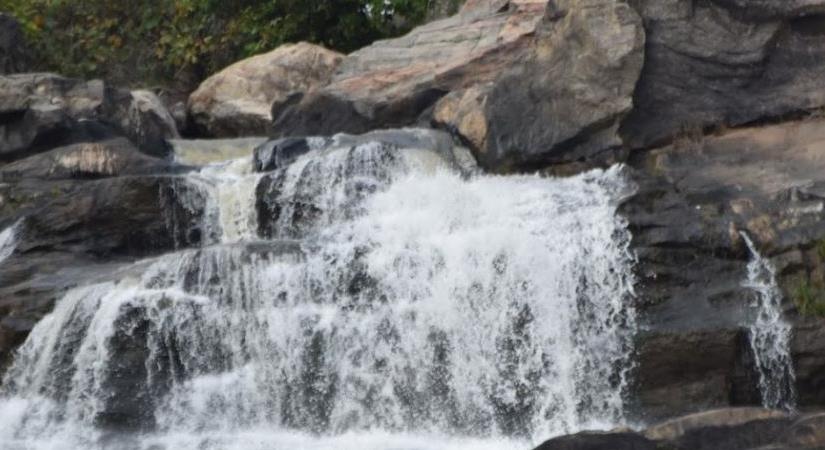 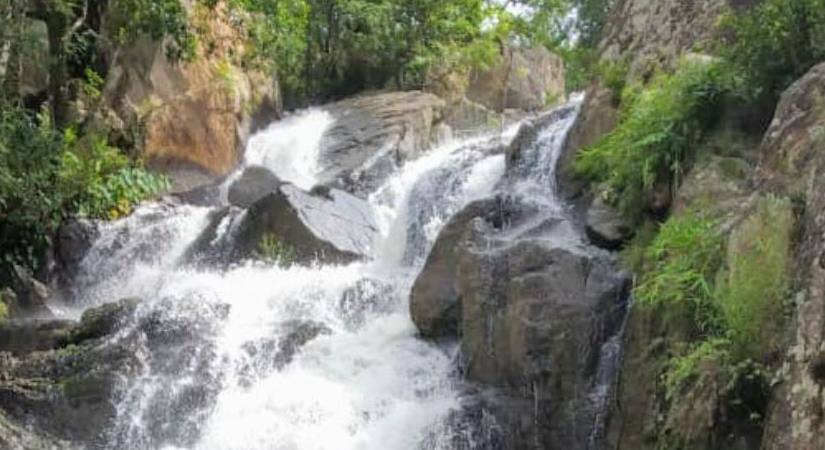 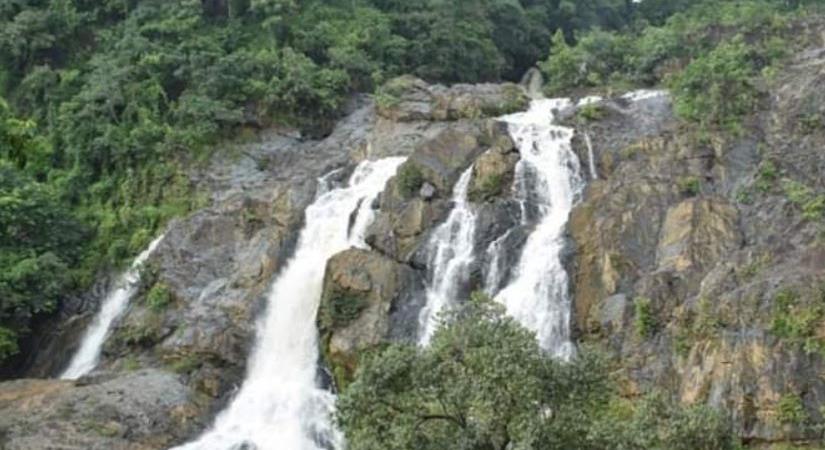 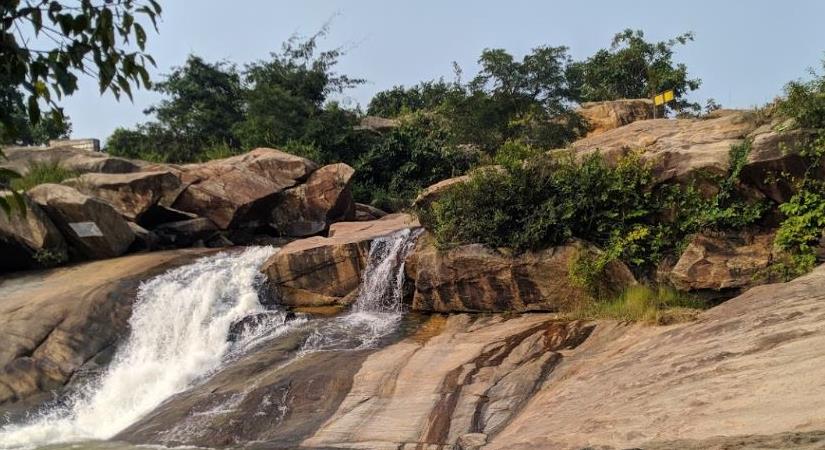 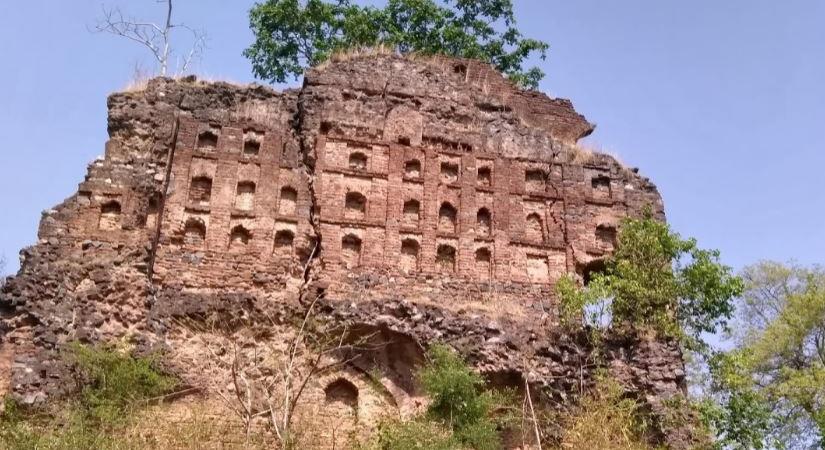 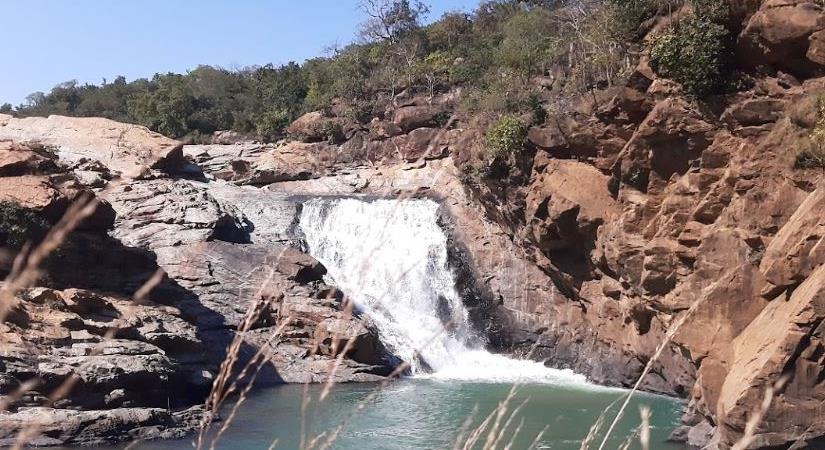