Sri Jambukeswarar Temple is in the heart of town near Sri Rangam temple in Thiruvanaikaval in Trichy. This temple is one of the padal petra sthalam and is a pancha bootha sthalam. The temple is considered as water as one of the five elements of Lord Shiva.

The Lord Shiva here was worshipped by Thirunavaukarrasar.

Walking Needed : Less than 100 meters inside the temple

The temple was built by Kochenga Cholas , an early Cholas during 3rd Century AD. Later, it was again enlarged by Maaravarman Sundharapandi I, a Pandya king during 12th century AD.

According to legends, the temple sanctum is always filled with water. The temple tree is Venn Naval tree is a famous one, as it was reborn after performing vedic rituals.

In terms of architecture, the temple is a splendid one with five layer of sanctum each with grandeur and beautiful sculptures.

Yes. It is one of the padal petra sthalam and Lord Shiva here was worshipped by Thirunavukkarasar.

The temple is a landmark of its own. It is near Srirangam temple. There are plenty of transport available like bus, cab and auto from Srirangam temple. To reach Trichy, is a simple task, as it is well connected with International Airport, Frequent trains, express bus networks

How long it does to complete the visit ?

It will take atleast a couple of hours. There are enough sculpture in this temple to stare in awe and wonder. Besides, there will be crowd during weekends 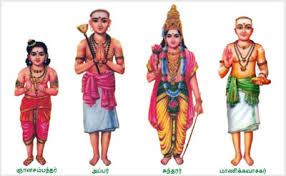 This is one of the 276 temples mentioned in Devaram which are collections of songs of these temples by Thirunavukkarasar, Thirugnasambandar, Sundarar and Manickavasagar. These collection of songs composed by the great saints describe many of these temples, deities, history, legends, sthala vruksha, temple ponds and other details about the god and temple. 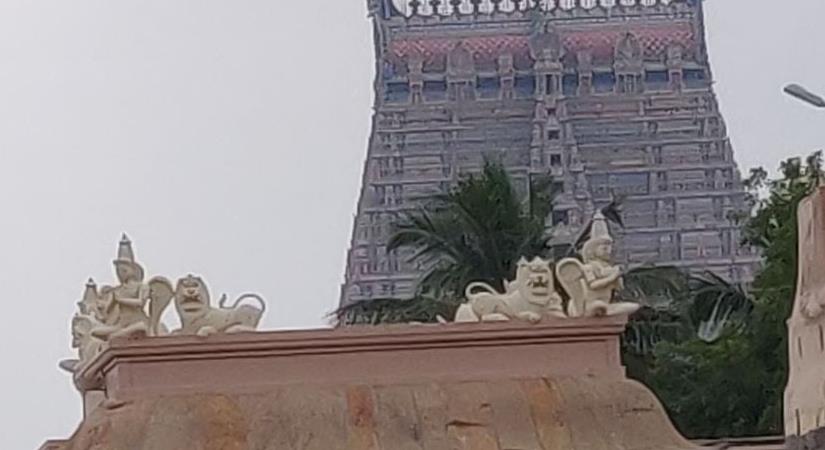 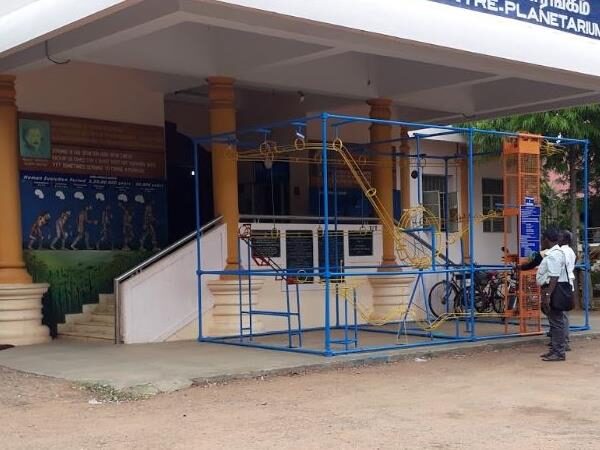 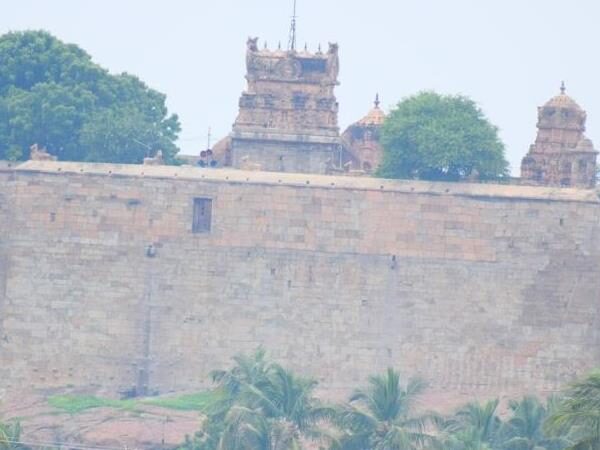 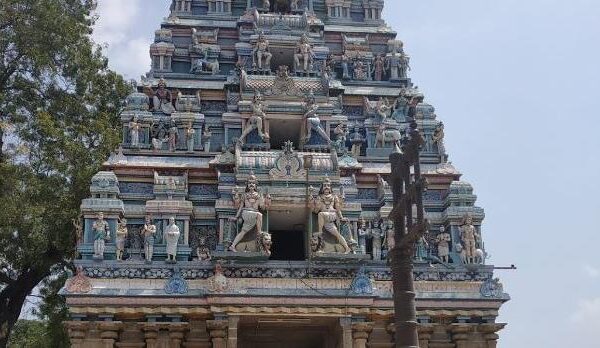 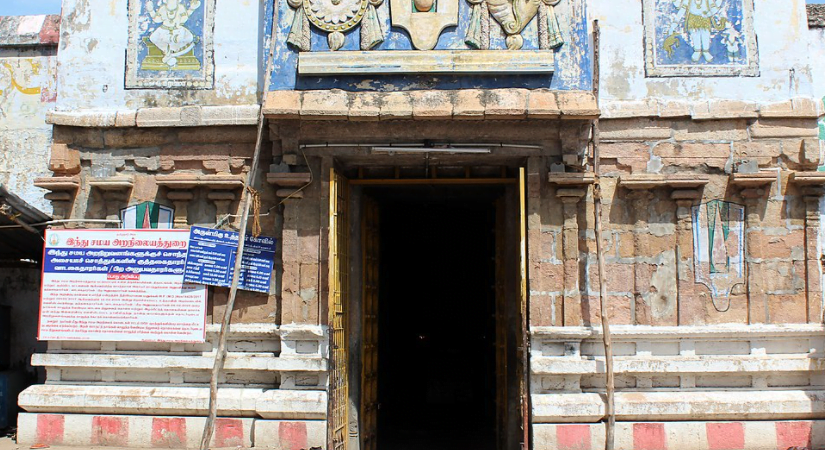 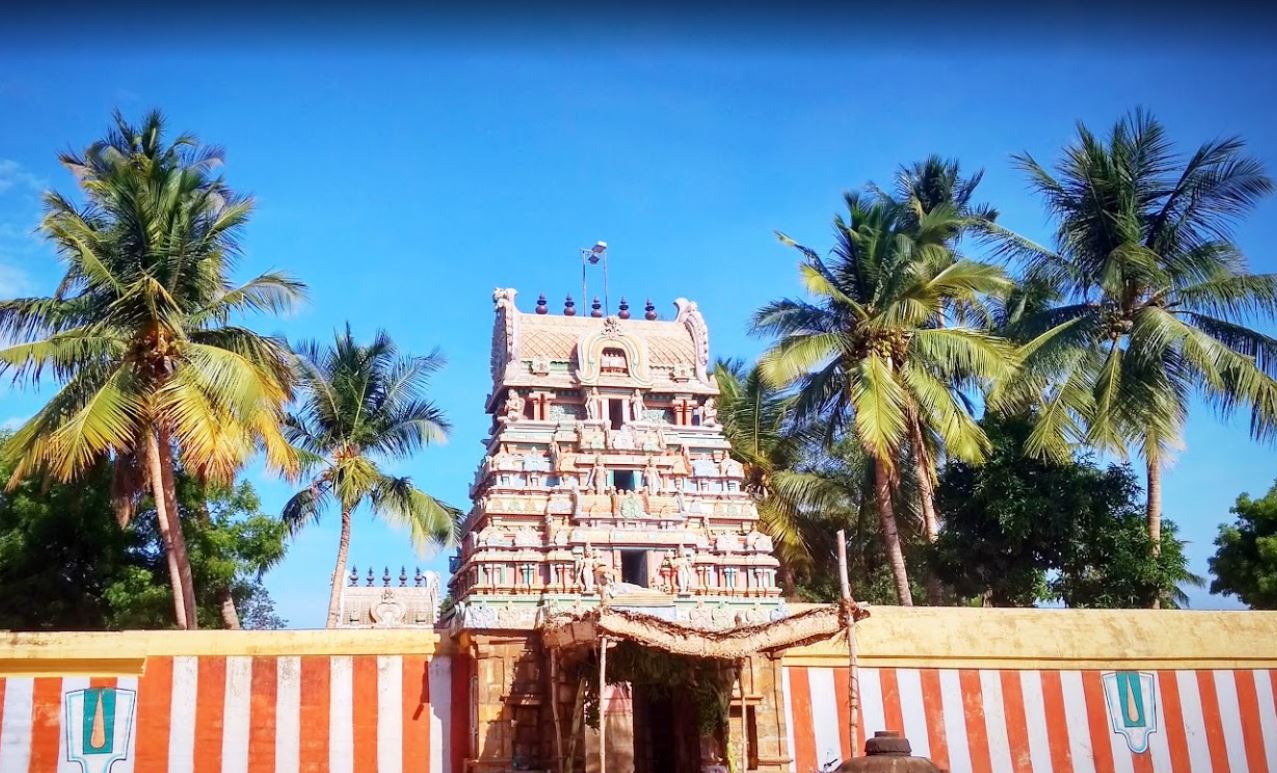 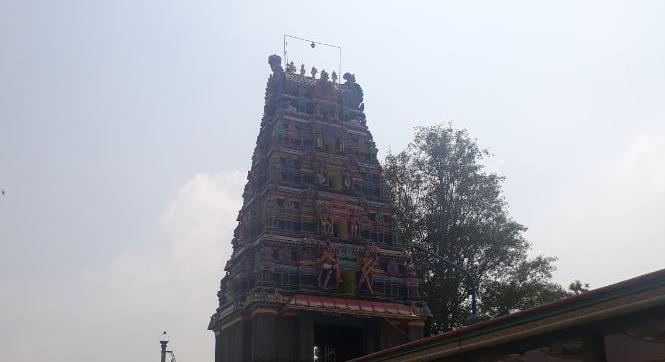 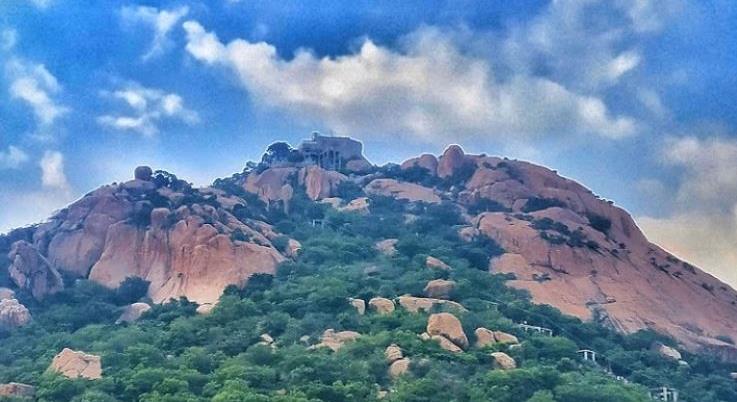 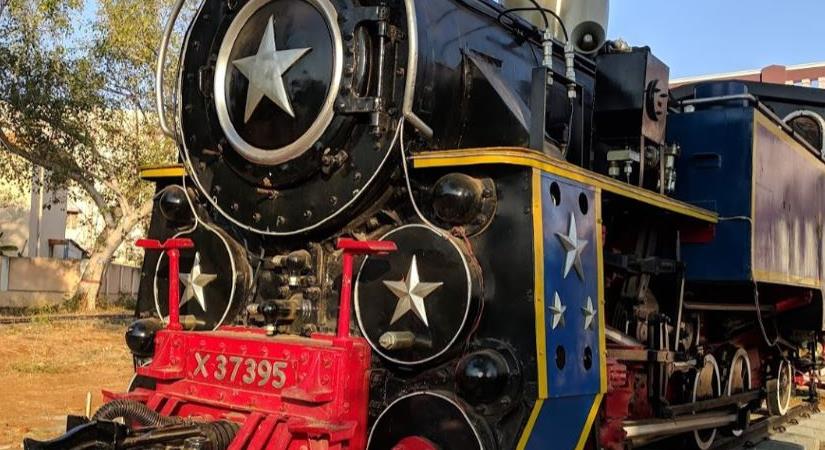 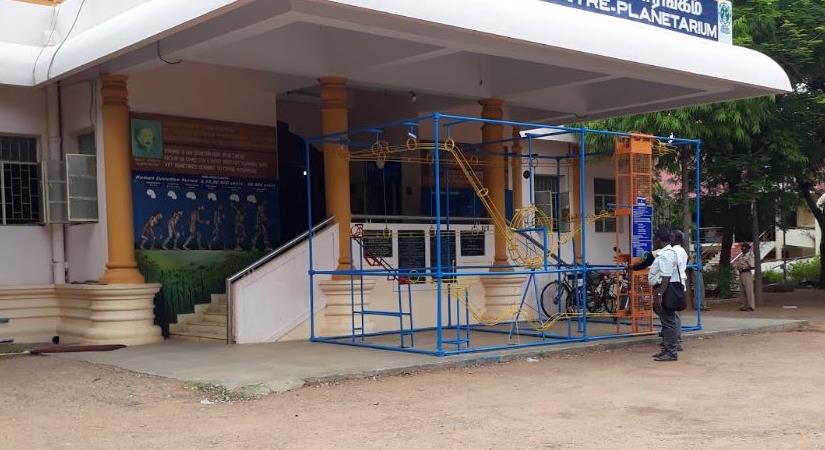