The Partition Museum is a public museum located in the town hall in Amritsar, India. The museum aims to become the central repository of stories, materials, and documents related to the post-partition riots that followed the division of British India into two independent countries: India and Pakistan. The museum was inaugurated on 25 August 2017.

In 1947, British India was divided into India and Pakistan. The partition lines, drawn on a map by the British lawyer Cyril Radcliffe, divided the states of Punjab into West Punjab and East Punjab on the basis of religion. As a result, millions of people found themselves on the wrong side of the border overnight. According to various estimates, more than 800,000 Muslims, Hindus, and Sikhs were killed in the riots that followed the partition between August 1947 to January 1948. Additionally,a forced largest migration in the history of the world took place without any major reasons such as war or famine that resulted more than 1,400,000 people leaving their loved ones, property, gold and all other valuables behind, hoping to return home and never making it back. The legacy of that violent separation has endured, resulting in a bitter rivalry between India and Pakistan forever. 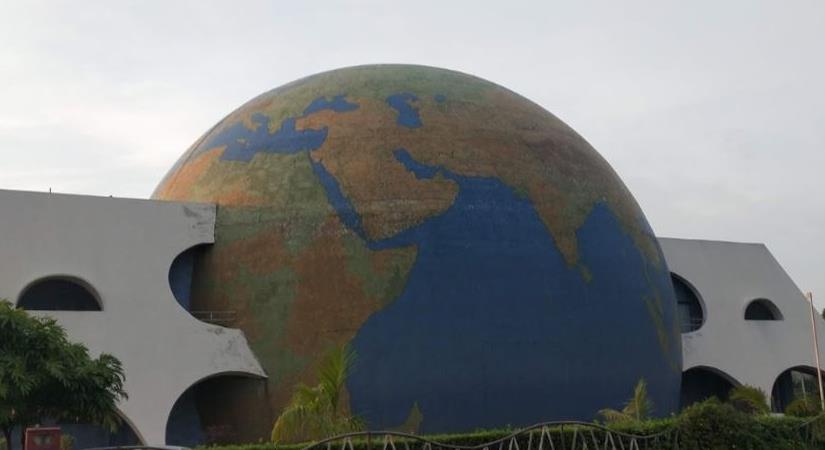 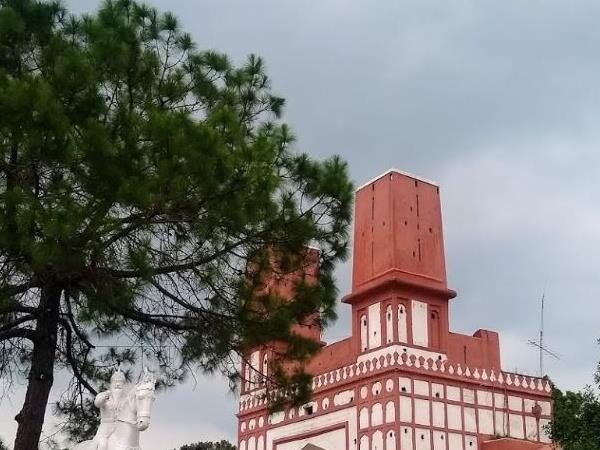 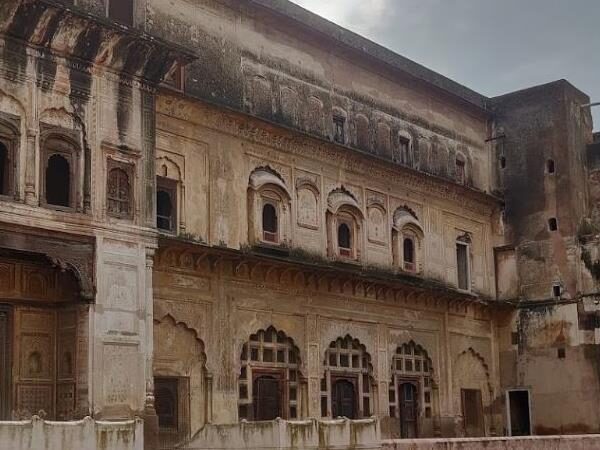 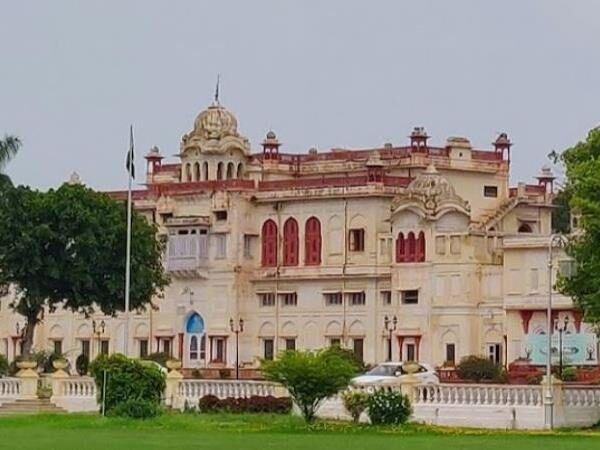 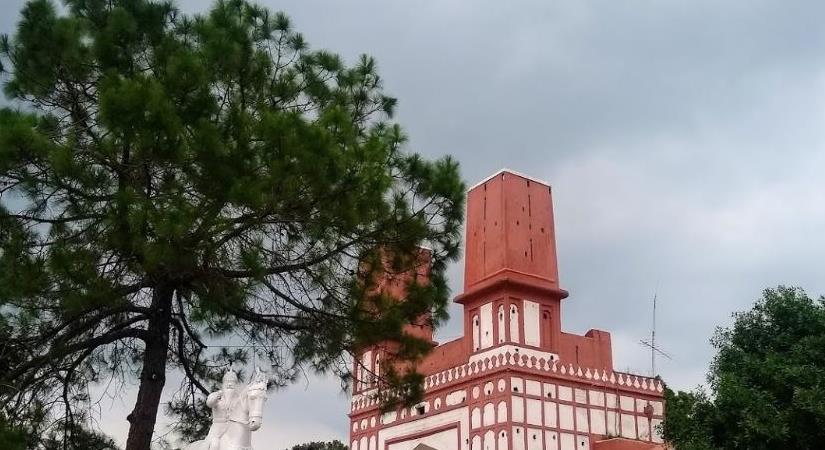 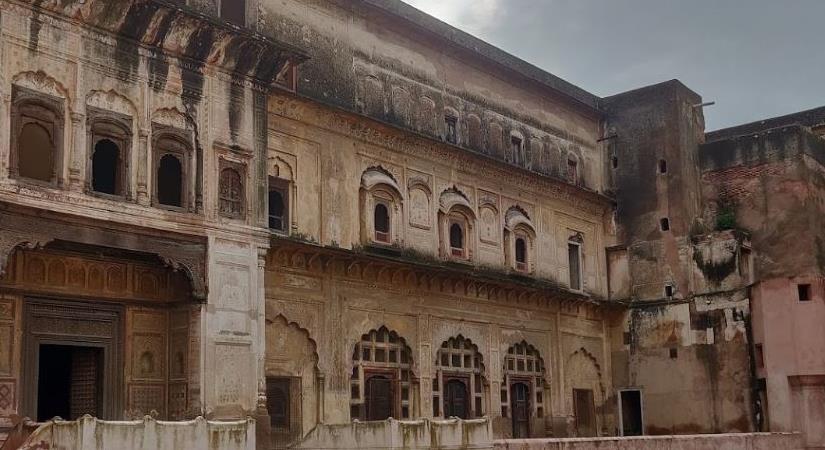 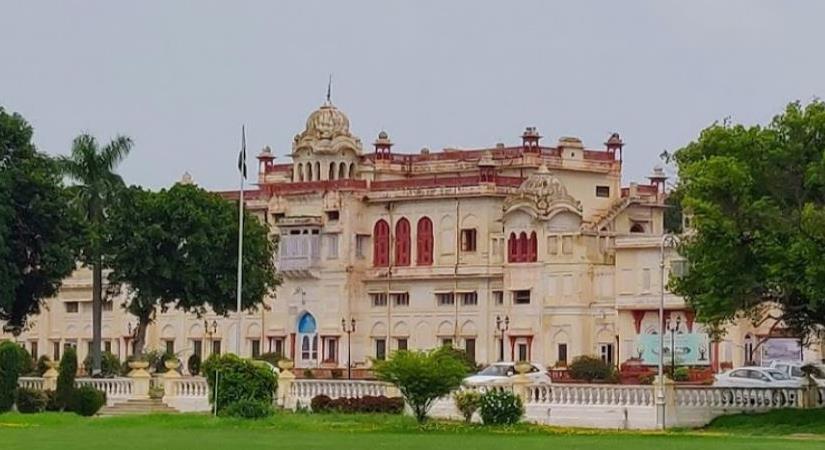 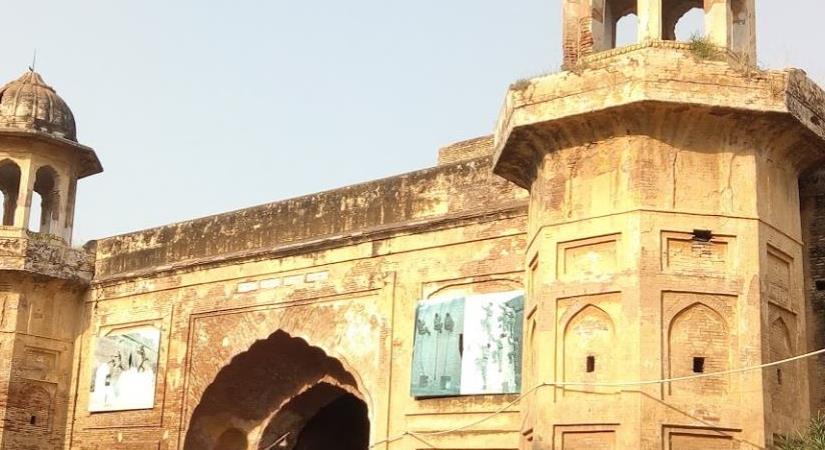 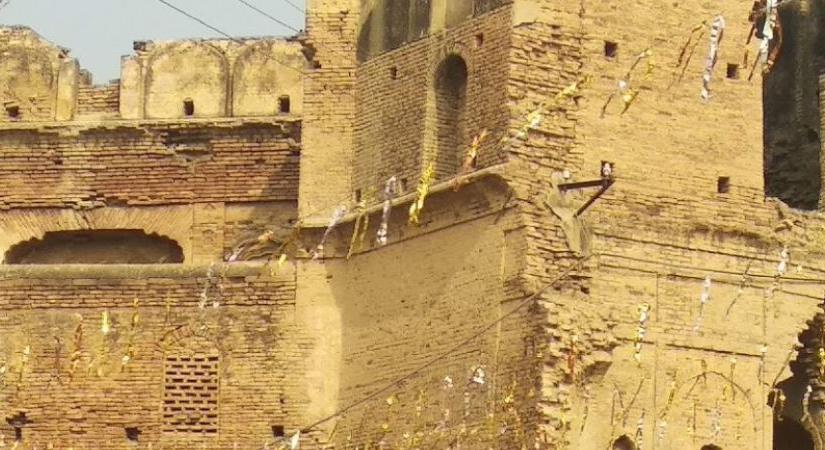