Kotumsar cave is a hidden cave in Jagdalpur district of Chhattisgarh.

It was initially named as Gopansar cave (Gopan = hidden).

It is a limestone cave formed on the Kanger limestone belt, situated near the bank of the River Kanger, a tributary of the Kolab River.

A vertical fissure in the wall of a hill is our main entry for the cave.

For tourists, concrete path and rails have been built inside for assistance.

Once you enter inside, you will realize that no one is better artist than nature.. The limestone art are spectacular.

Walking Needed : Less than 500 meters inside the temple

The cave is subject to frequent flooding during the monsoon season, which generally begins in the middle of June and continues until the middle of October. The site is closed to tourists during this period. Various water pools fed by seepage throughout the year also exist in this cave.

Yes. The entry ticket charges are INR 25/- per adult.

Is it open throughout the year ?

No. It is closed during monsoons.

What are the timings ?

What is the best time to visit ?

Best time to visit is from January to April.

From NH30, one can take Dandak cave road to reach Kotumsar caves. It is on the way to Dandak caves.

What are the parking charges ? 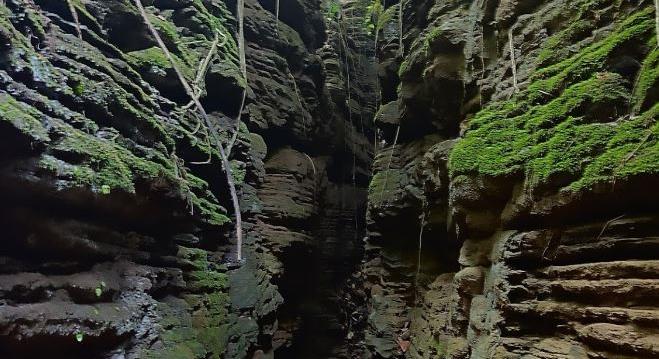 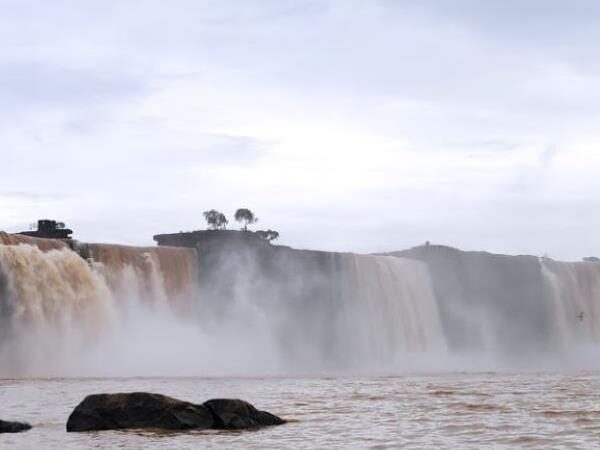 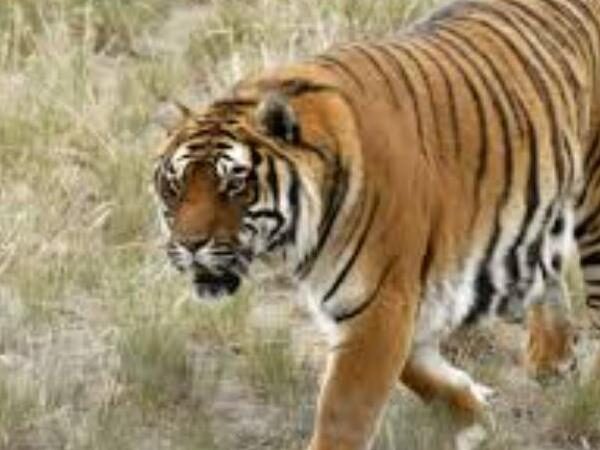 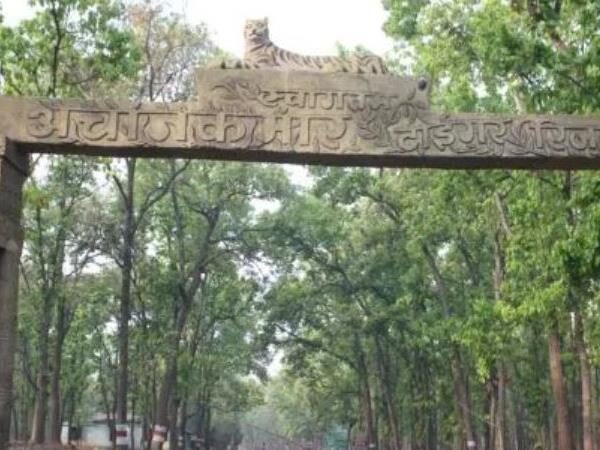 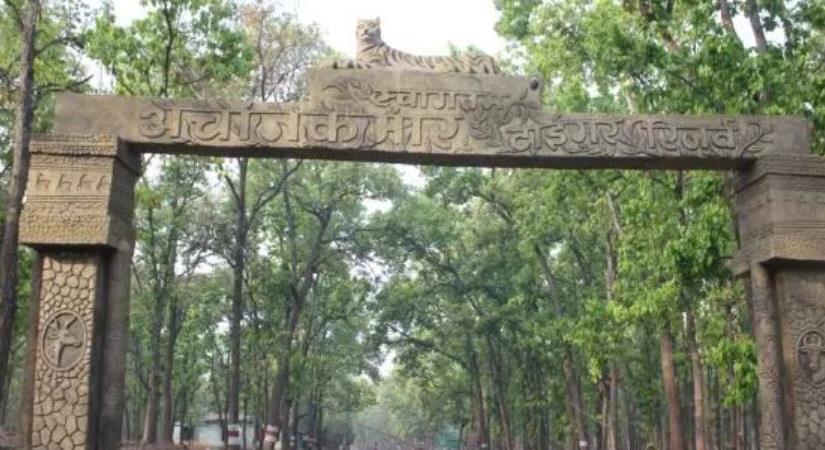 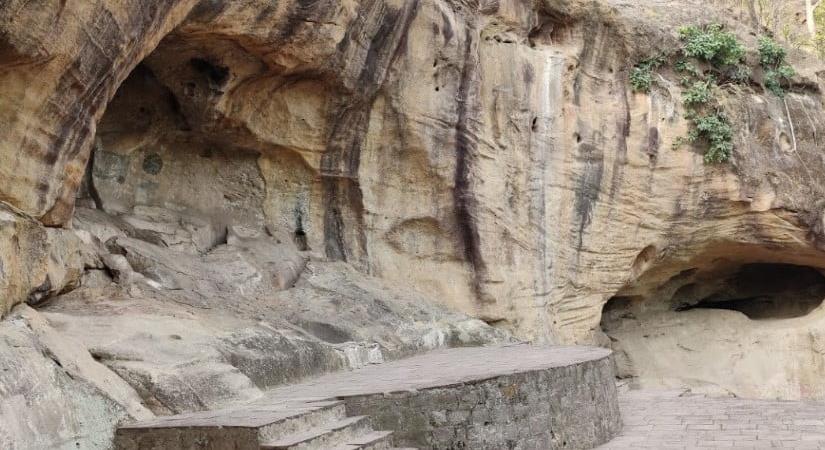 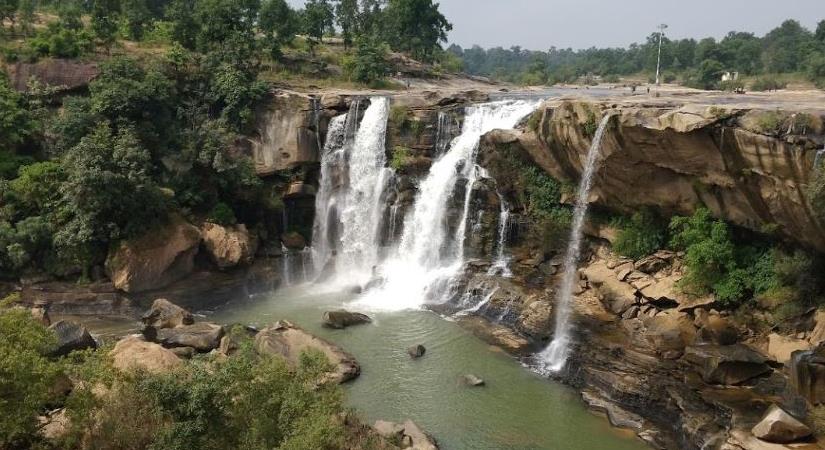 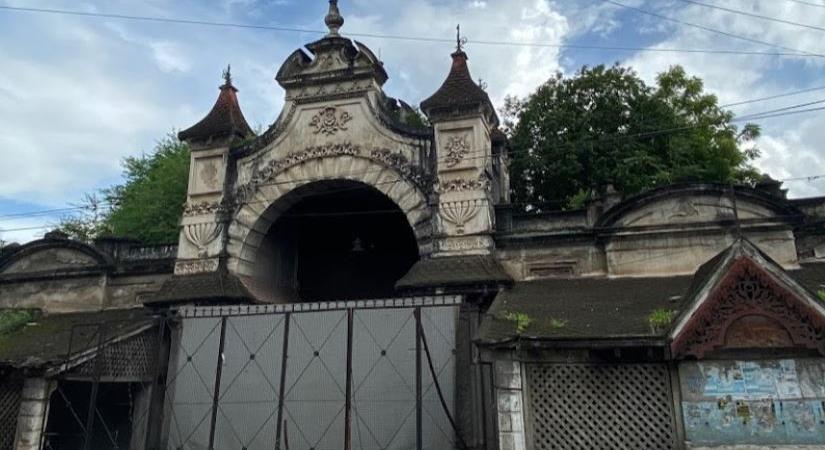 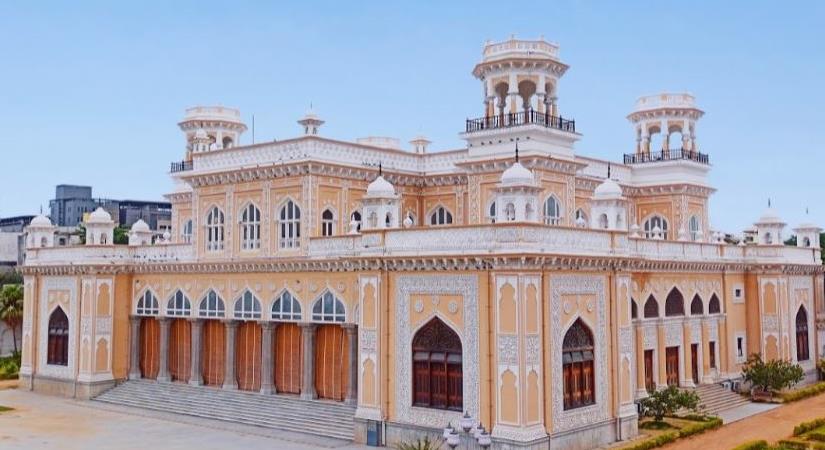 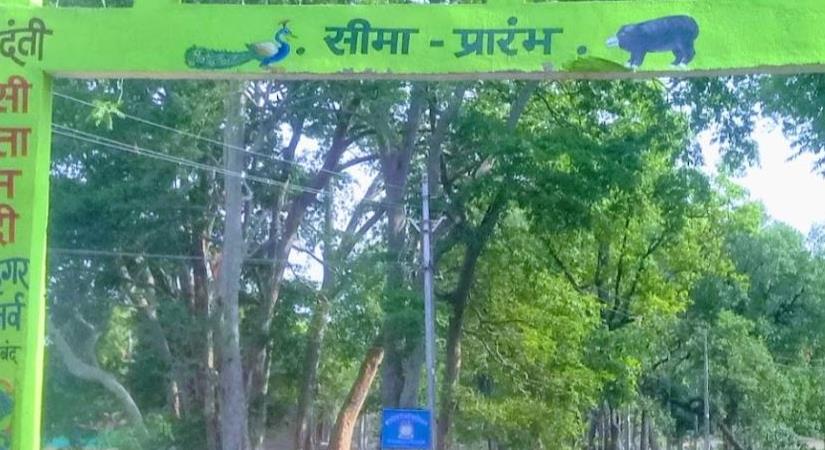