Chowmahalla Palace is a beautiful Nizam palace built during mid 19th century. It is a large palace covering 45 acres of land.

The best part of the palace is as the grand Durbar hall. At its peak of prominence, the palace has around 7000 attendants on any given day. For its grandeur and charm, it has been often compared to the Enchanted Gardens of the Arabian Nights for its grandeur.

There was once a huge water fountain in front of the palace, with artistically carved pillars is the first thing to offer a peek into the architectural excellence.

The palace has some special pieces of art in display like crockery, clothes, furniture, coins and currency notes, pictures from the Nizam era, etc. are sure to keep you engaged. One can also find display of weapons, vintage cars and bugees.

Are there any official guides available ? audio tour ?

Any special shows conducted in weekends ?

It is walkable distance from Charminar.

Are there parking facilities and any charges?

Yes. There is a dedicated parking space.

What are the palace timings?

What are the ticket charges?

The entry ticket for adult is INR 60/- 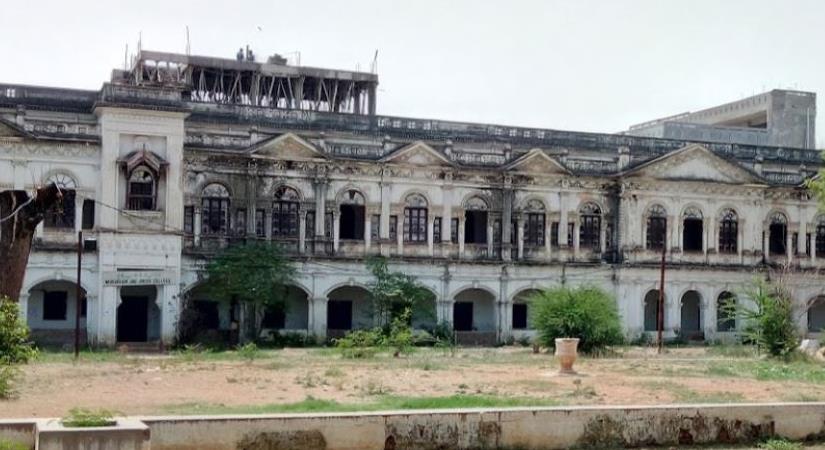 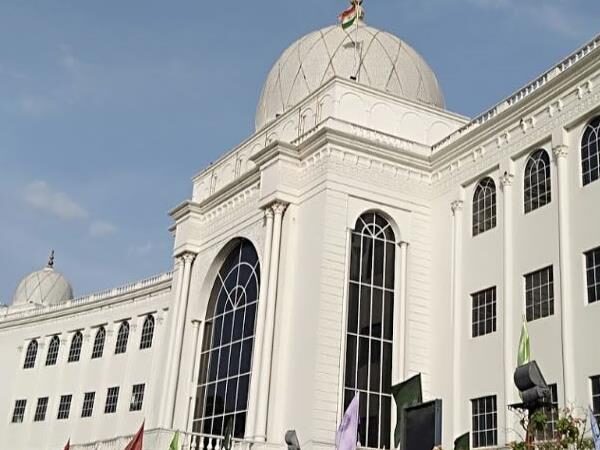 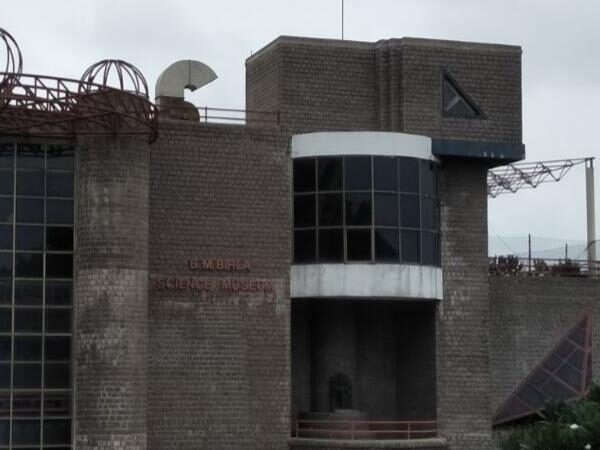 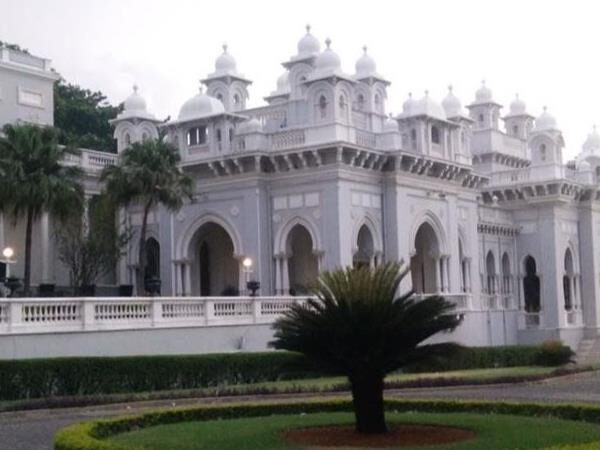 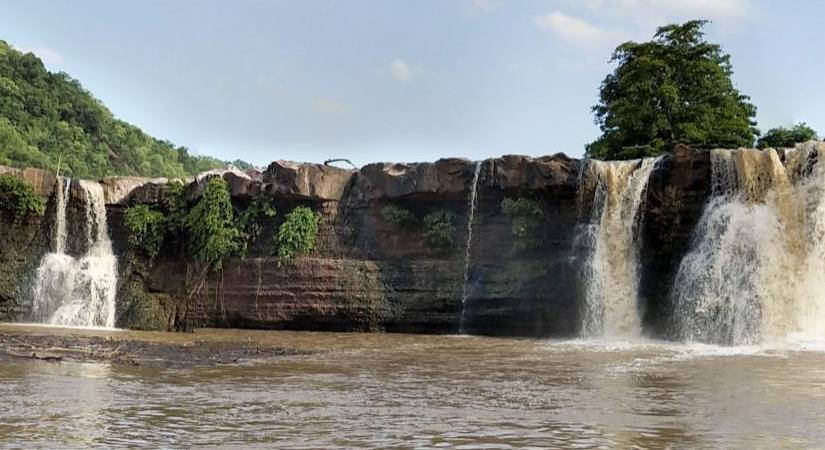 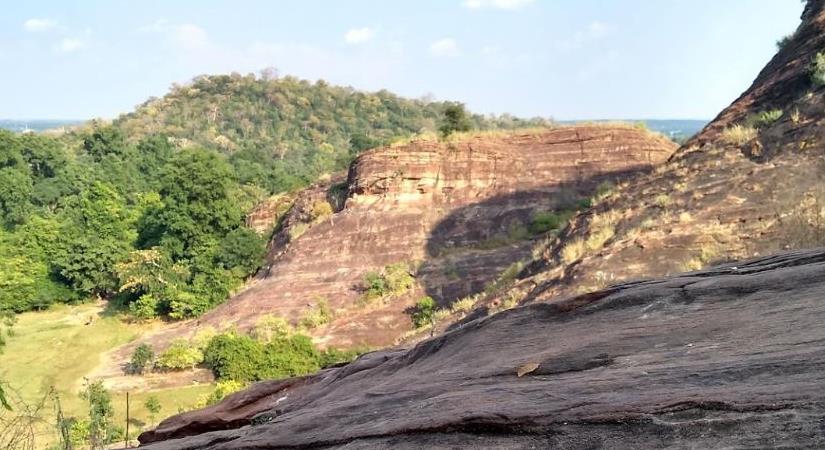 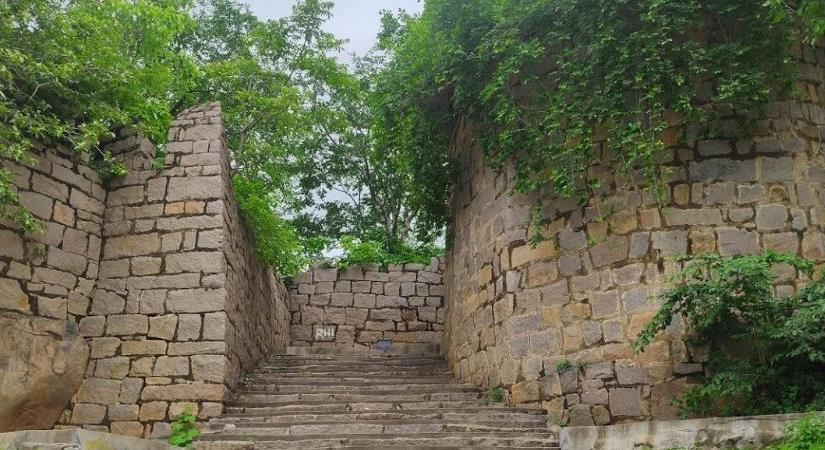 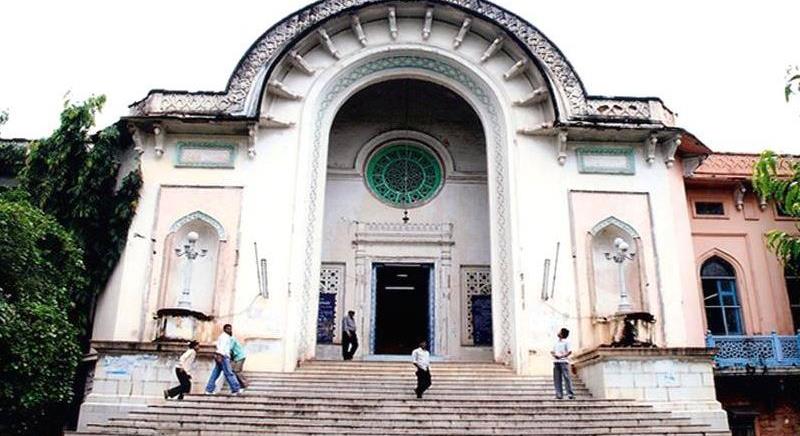 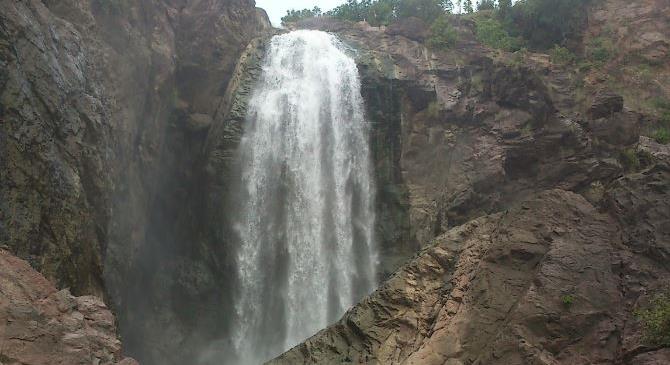