Raibania fort is a group of ancient forts in Baleswar district, Odisha India. This fort complex is considered as the biggest medieval fort of eastern India.

It is on the border of Odisha and West Bengal – a remote place and only used by locals as picnic spot.

It was built during the reign of Eastern Ganga ruler Narasingha Deva I.

There are 161 fort goddesses which are as “Durga devata” or “Iṣṫa devata” and Daṣasharu which is an aniconic form of the goddess Jayacaṇḍi.

It is a good place but access is difficult.

Nearest Landmark : Near Raibania Town
How long does it take to complete the visit ?

Less than an hour

Is it a must visit fort ?

Yes. It is a mystic place and a nice to explore rural parts of Odisha and border of West Bengal.

What are the main attraction ?

The large structures and the Jaichandi Durga temple around the fort.

It is near the Odisha and West Bengal border. From NH16 after Laxmananth Toll Plaze take diversion in western direction and take help of google maps to reach the place.

What are the fort timings ?

It is open all time. Safe to visit during daytime.

No. Pack refreshments. Very limited option as these are rural parts of the state. 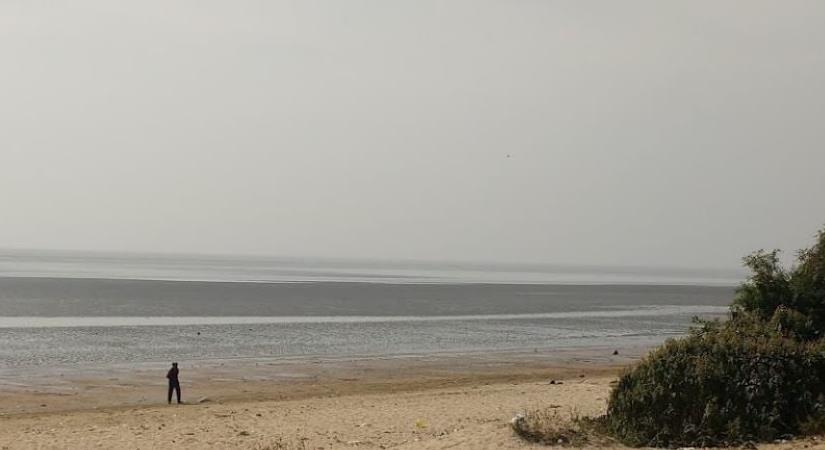 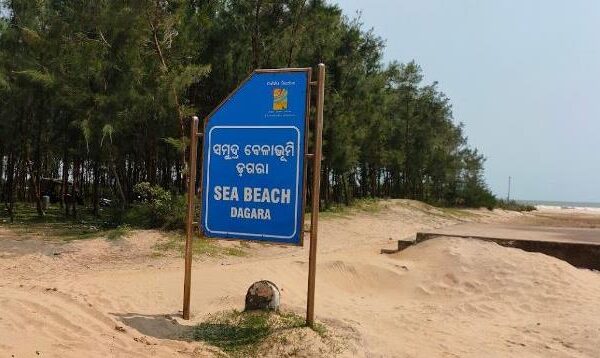 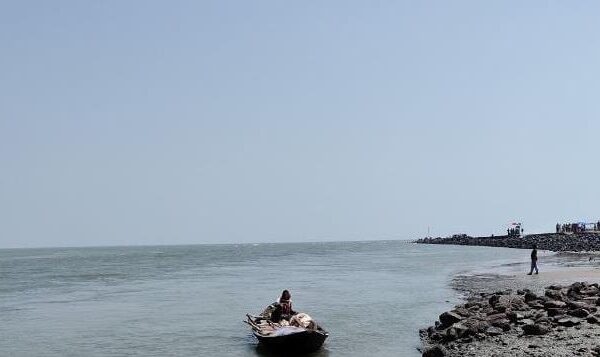 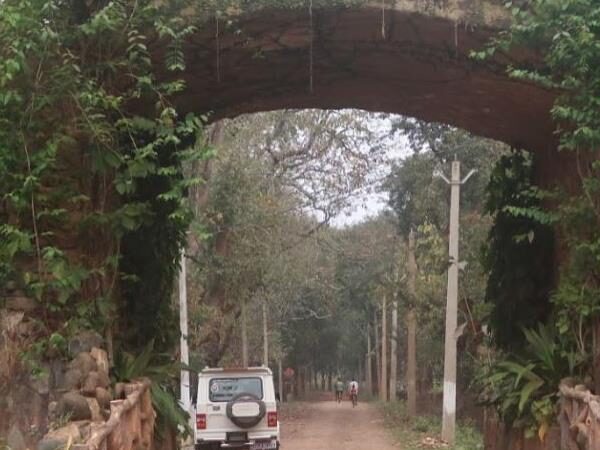 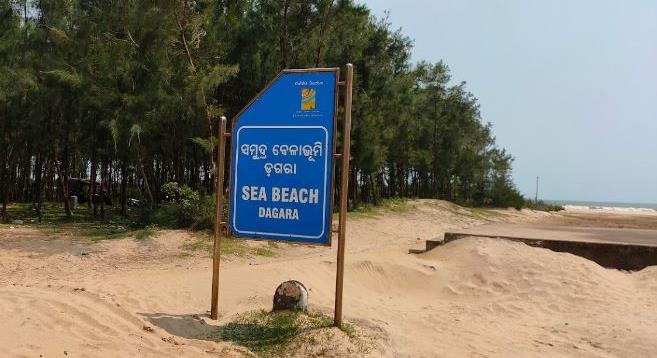 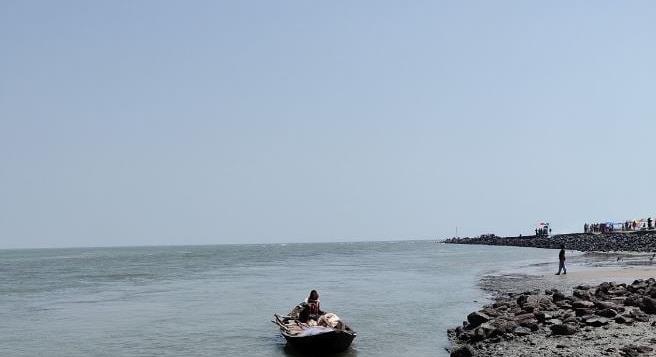 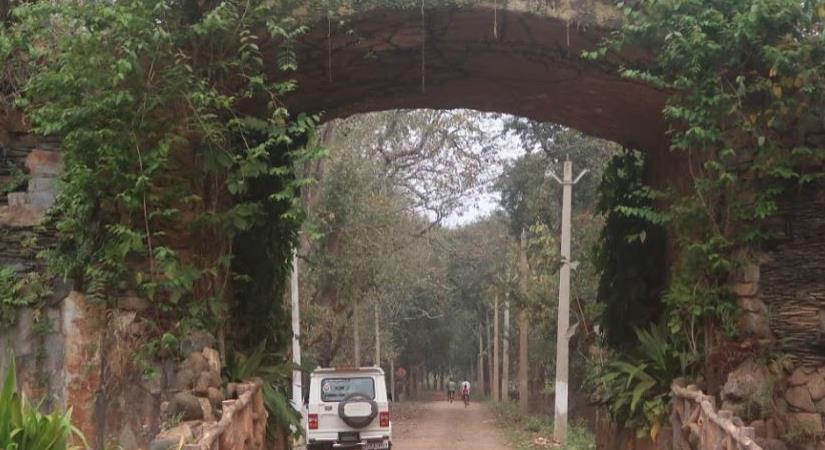 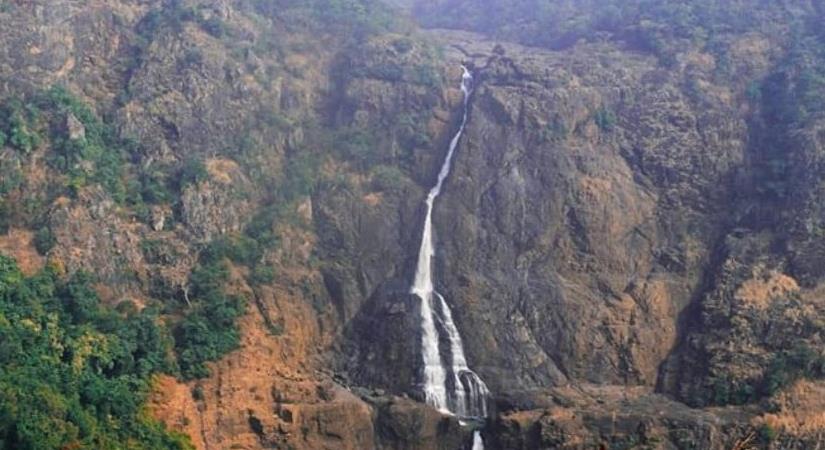 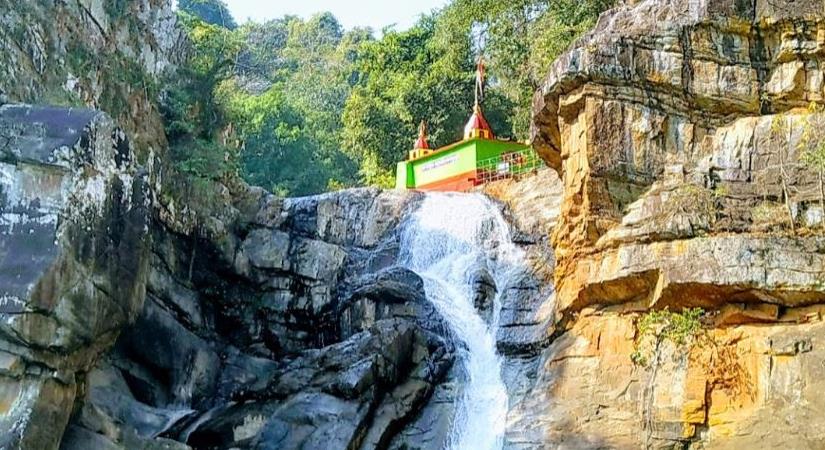