Phalodi is a town and a municipality in Jodhpur district in the Indian state of Rajasthan. It is the headquarters for Phalodi tehsil. Phalodi is also called the “salt city” due to the salt industry in Rin. Phalodi is in the buffer zone of Thar Desert and often subject to extreme temperature conditions due to its arid climate. It holds the record for the highest verified temperature recorded in Rajasthan at 51 °C (124 °F) on 19 May 2016. It is the highest temperature ever recorded in India.

Phalodi was initially called Phalvardhika. In Vikram Samvat 1515, Shri Siddhuji Kalla have founded Phalodi by grace of Shri Maa Latiyal with named as Phalvaridhika, which was later renamed as “Phalodi” at the request of Phala, the widowed daughter of Shri Sidhu Kalla, who gave a generous contribution in cash to build the fort of Phalodi.

It is situated on the Jodhpur-Jaisalmer railway line. It is the second-largest town in the district and is also the sub-divisional headquarters. The town is situated at distance of 142 kilometres (90 mi) from Jodhpur. The present population of the town, as per census 2001, is 44,756. Several Government and semi-government offices are situated in the town. Phalodi is surrounded by Bikaner, Nagaur and Jaisalmer Districts. It is well-connected via road and railway. The railway station of the town was established in 1914. National Highway 15 (Pathankot-Kandla) and State Highway No. 2 (Jodhpur- Jaisalmer) pass through the town.

It is well known for the migratory bird “Kurja” (crane). The village Khichan is hardly 4 kilometres (2 mi) away from Phalodi. Bawari Kalan and Bawari Khurd are situated 15 and 18 kilometres (9 and 11 mi) from Phalodi, respectively. The villages of Sevad Rajpurohits spiritual guru’s of Rathore Rajput here. There are many government servants, businessmen and well-educated engineers throughout India and abroad, too. The first pushkarna brahmin from Phalodi to crack Civil Service exam in 1965 was Shri Madhusudan Pralhad Rai Thanvi, retired as Chief Commissioner of Income Tax, Mumbai (2002). The first engineer from pushkarna brahmin was Mr. J H Bissa who completed engineering in 1954 and 1st IAS was Mr. S N Thanvi who served as home secretary of the Rajasthan State. The town is a prime place for commercial and industrial activity of surrounding hinterlands.

How long does it take to complete the visit ?
Is it a must visit fort ?
Any interesting stories connected with the fort ?
What are the main attraction ?
How to reach here ?
What are the fort timings ?
Is it a ticketed monument ? 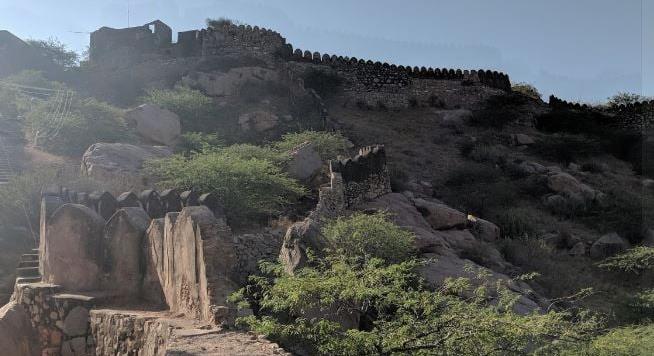 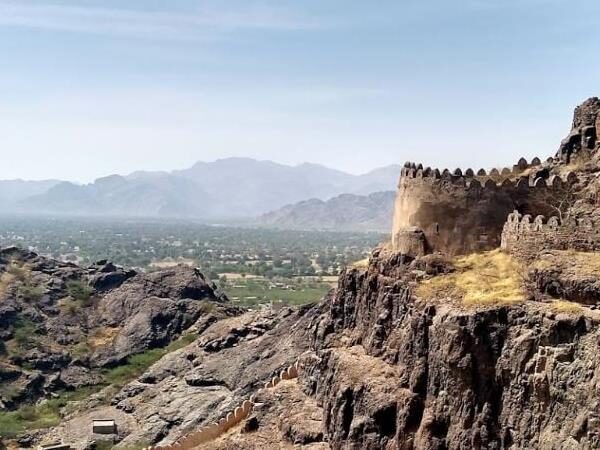 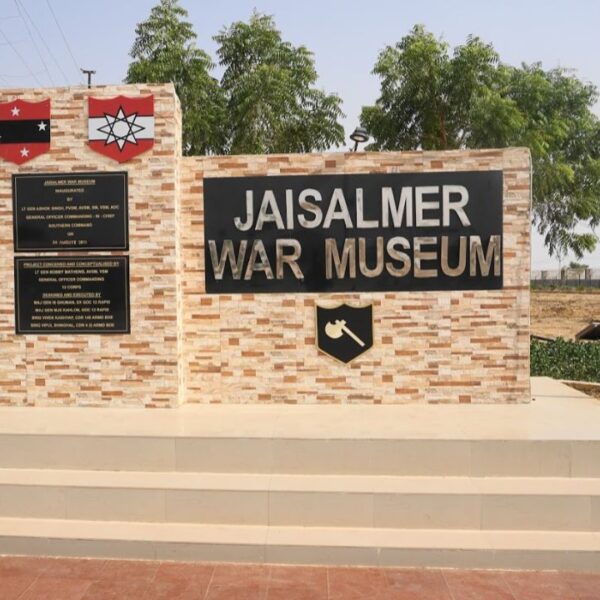 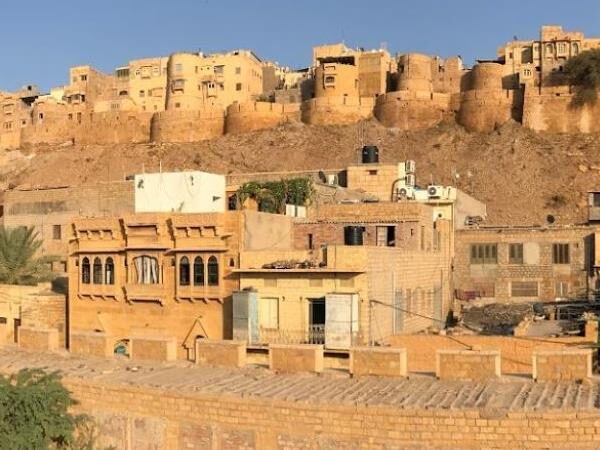 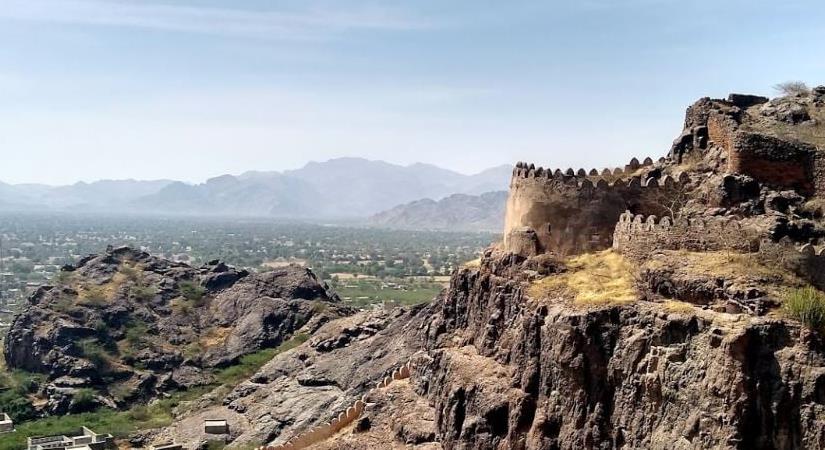 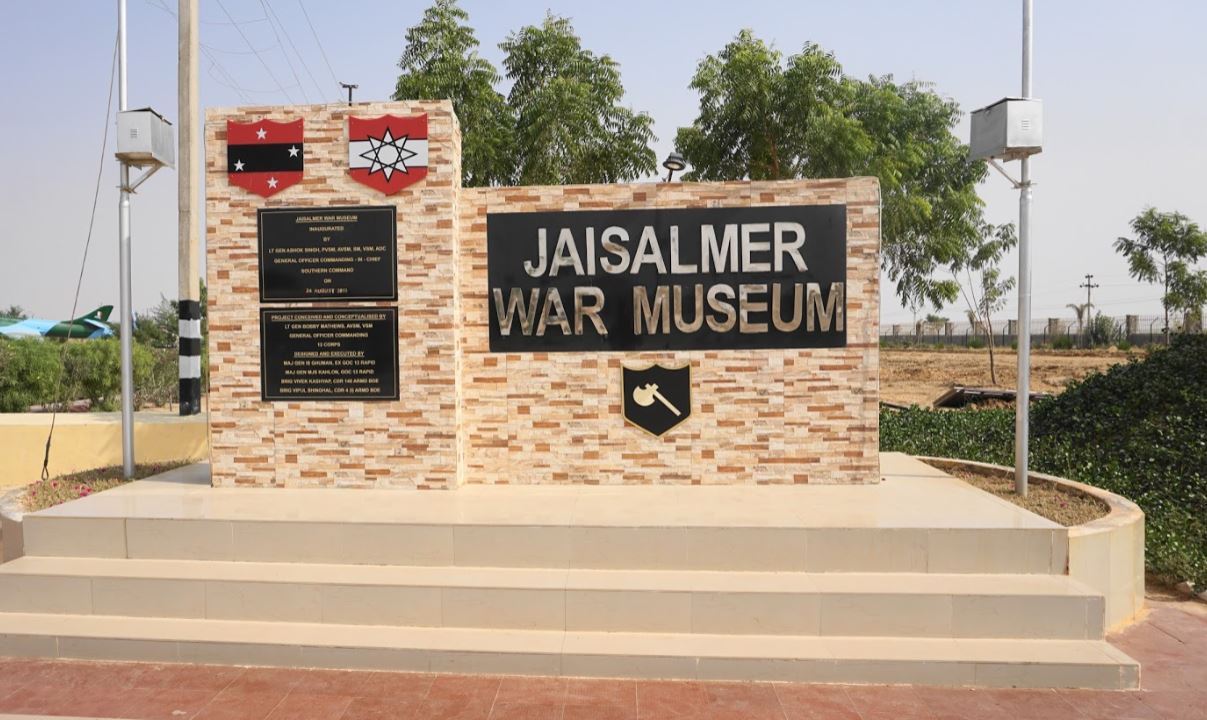 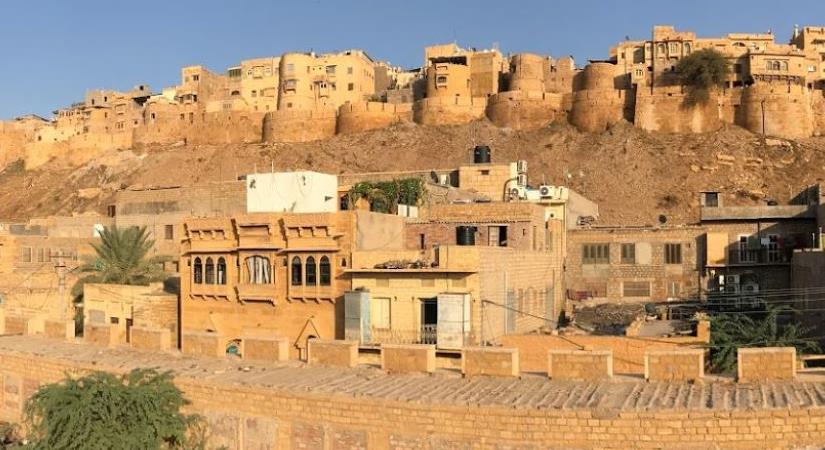 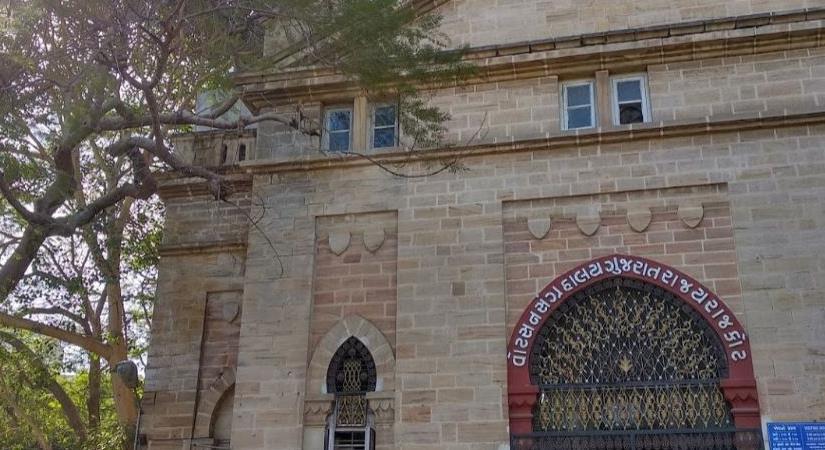 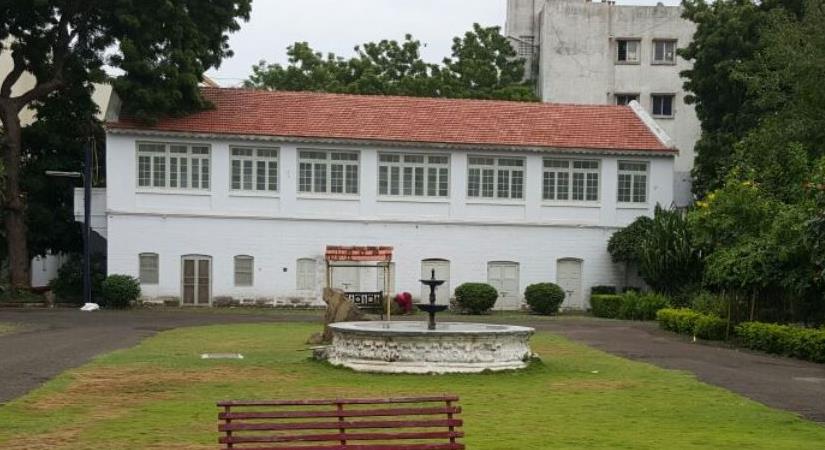