Manohargad-Mansantoshgad Fort are two adjacent forts located on the same hill but separated by a saddle. This fort is situated at Shivapur, Tal – Kudal. The forts are 33 km from Sawantwadi and the same distance from Kudal Sindhudurg district of Maharashtra. The forts are situated on the hill north of the base village Shivapur.The fort is located in the proximity of the Amboli hill station.

It is believed that this fort was built or repaired by Shivaji. Shivaji entered this area on 11 April 1667 to lift the siege of Rangana fort. After lifting the siege of Rangana fort, he arrived to this fort on 13 May 1667. He stayed here for 34 days till June 15, 1667.Later, the control of Manohar-Mansantosh fort passed to the Chhatrapati of Kolhapur. In 1834, the fort garrison (gadkar) revolted against the Chatrapati which was again demolished by sending a chieftain. later due to regular cases of mutiny, Ch. Shahaji Maharaj (Buwa Maharaj) himself captured the fort on1936, it is recorded that he arrested the culprits and took back 2 guns from the fort. After the death of Ch. Shahaji Maharaj (Buwa Maharaj) in 1838, the gadkars again revolted against the fort, The then Chhatrapati sent his chiefs to break it, he suppressed the rebellion and gave asylum to the rebels. In the rebellion against the British in 1844, Manohar-Mansantosh fort brought the British to knees. Fonda Sawant Tambulkar, the mastermind of this rebellion, kidnapped Yuvraj Anasaheb of Sawantwadi Sansthan from the palace of Sawantwadi and brought him to this fort and recovered ransome from the surrounding area in his name. The rebels also started their own ammunition factory in the vicinity of Manohar fort. The goods were sent to the forts like Samangad, Rangana etc. to fight against the British Army. Due to all these incidents, the British sent General Della Monty and Colonel Autram to quell the revolt at Manohar Fort. The fort walls were shattered by the bullets fired by them. On January 26, 1845, the rebels fled the fort. The British demolished the steps of Manohar-Mansantoshgad fort. 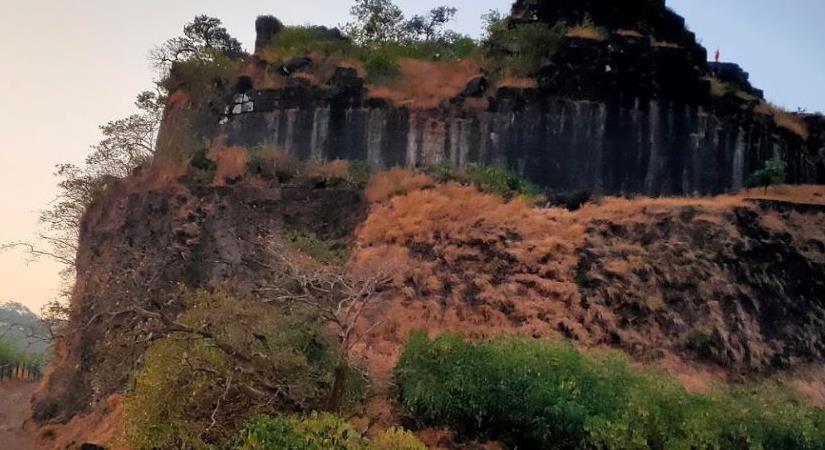 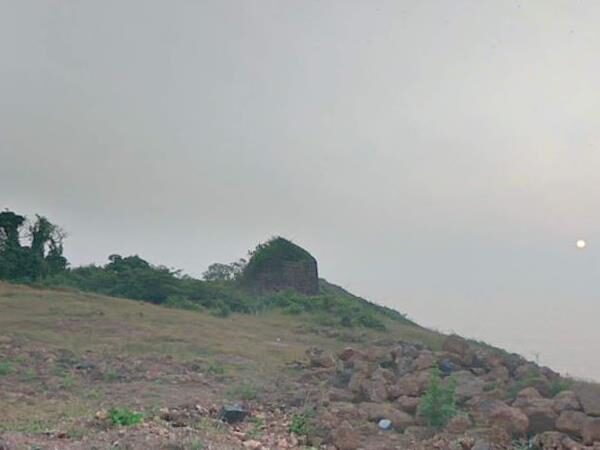 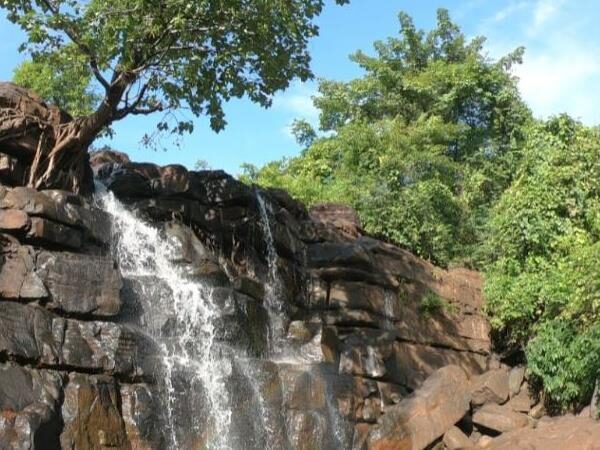 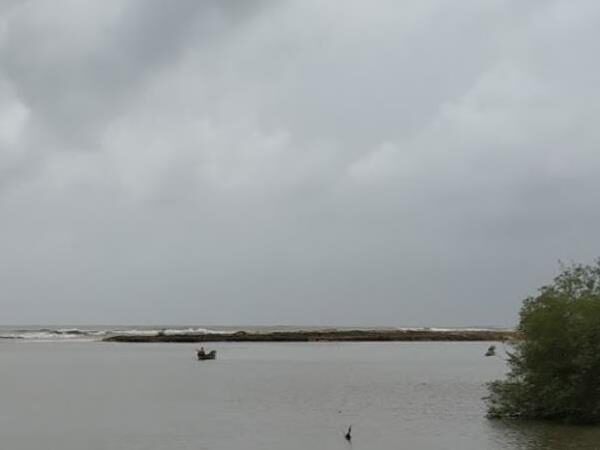 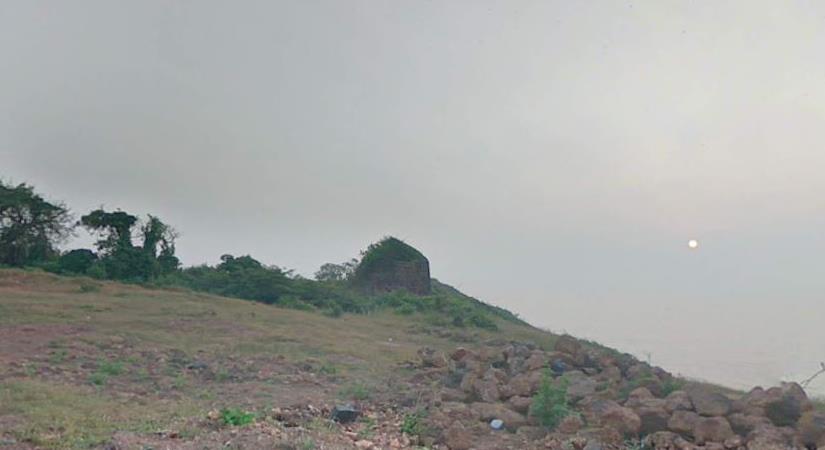 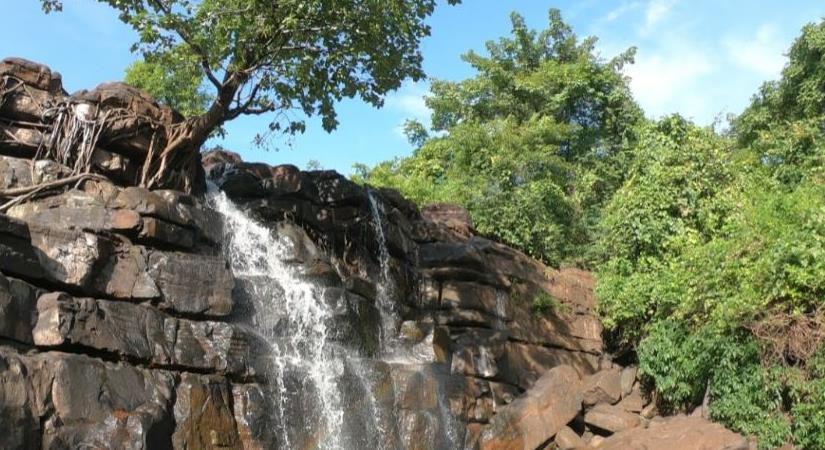 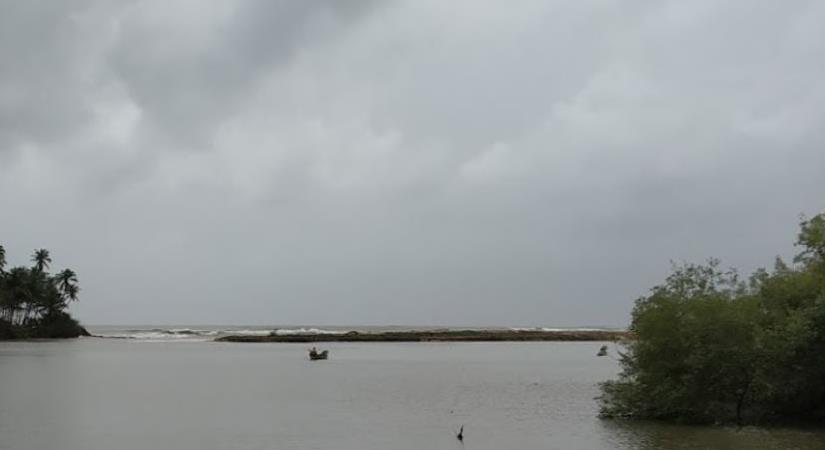 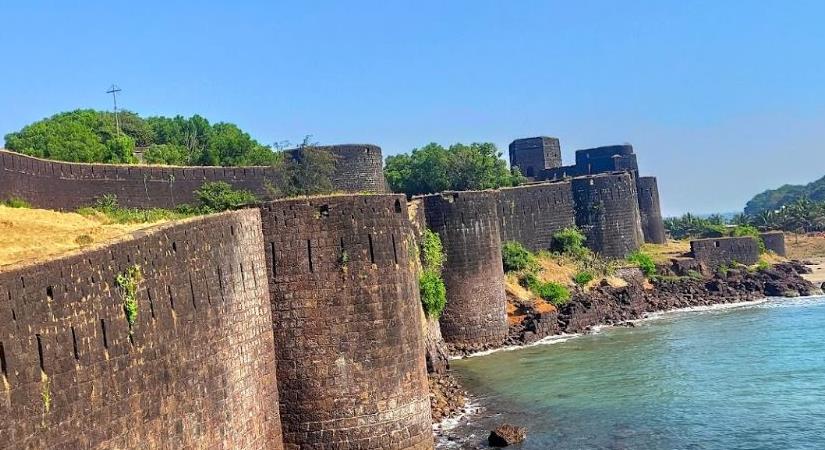 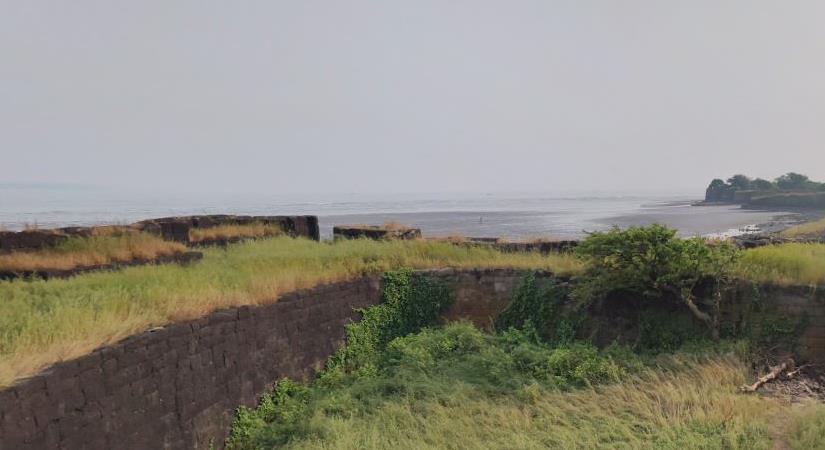