Joshi’s Museum of Miniature Railway is a miniature railway museum located in the Erandwane locality of Pune, a city in the state of Maharashtra, India. The museum hosts working models of various types of trains. It was started by Bhausaheb Joshi.

The museum was conceptualized and started by B. S. Joshi, popularly known as Bhausaheb Joshi. Through his childhood hobby of collecting and making models, he started working on this concept in the 1960s. He initially made mobile working models, which he would set up in various cities for the public to view. His first exhibition took place in Pune at the Gokhale Hall in 1982. In 1984 the layout was displayed in Mumbai (then Bombay) and again in 1986, in Pune’s Dastur High School. It was then that Joshi decided to have a permanent exhibition to avoid the inconveniences of mobile models. The present layout of the museum was fabricated in 1991 and the museum opened on 1 April 1998 Over time the layout was enlarged with many additions of digital controls and multiple models. The museum’s present proprietor is Dr. Ravi Joshi, Bhausaheb’s son. 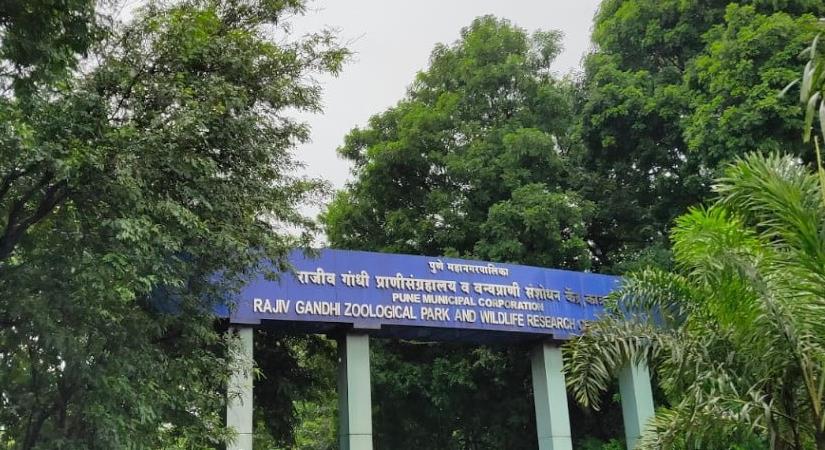 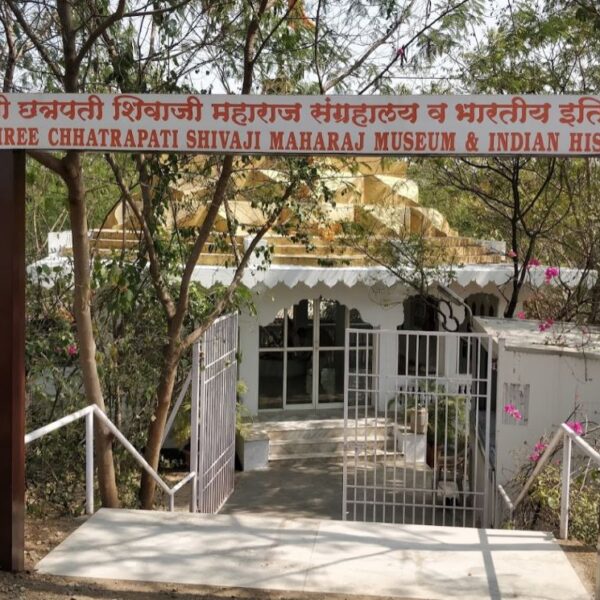 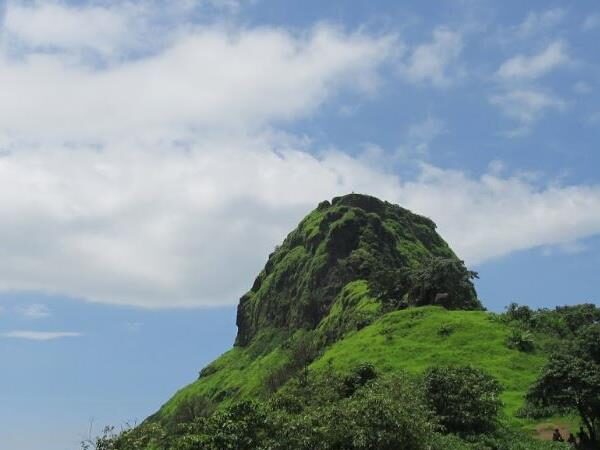 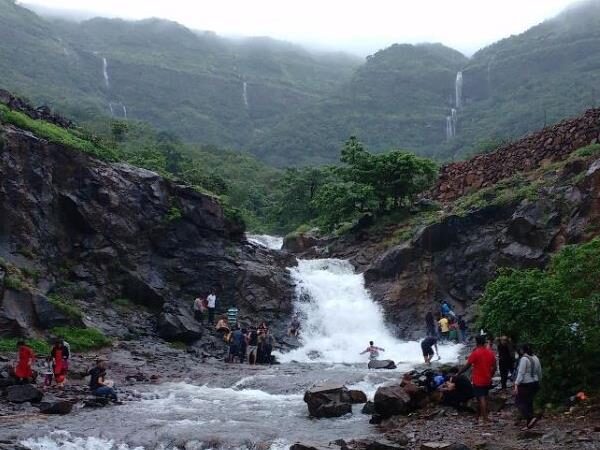 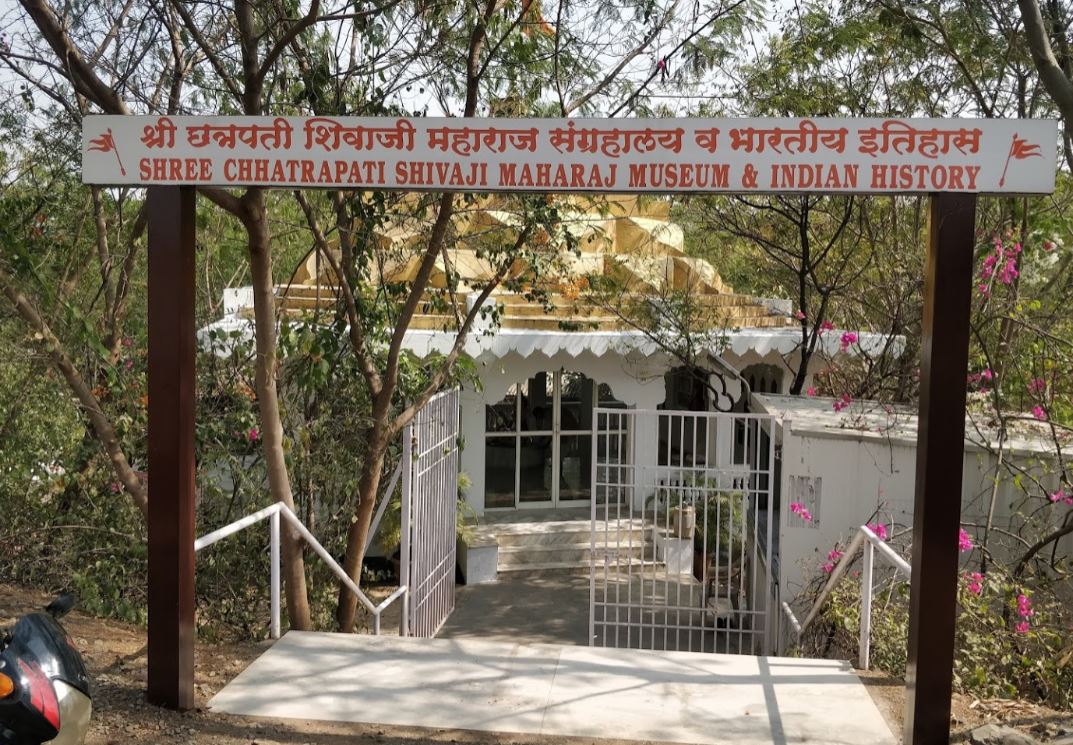 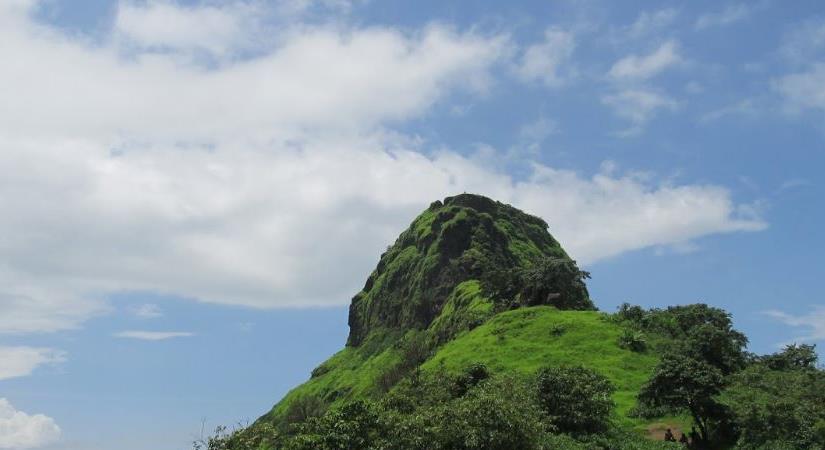 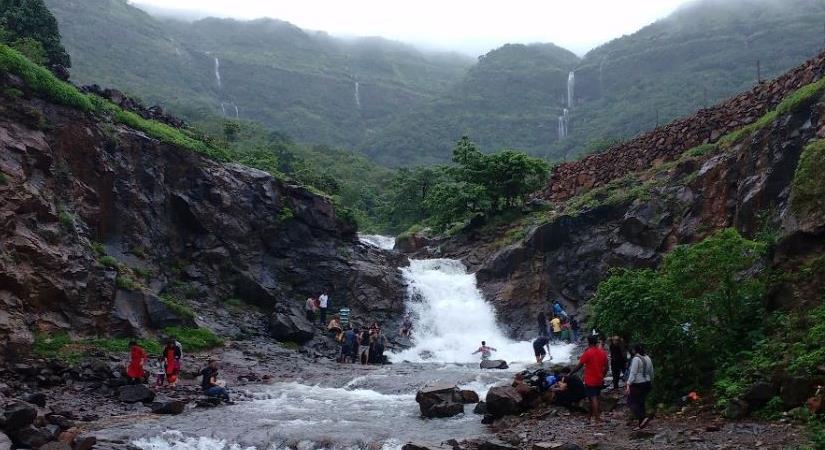 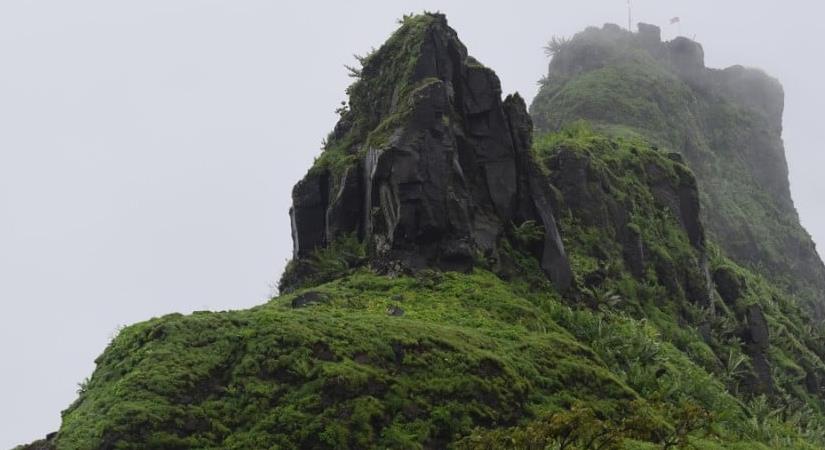 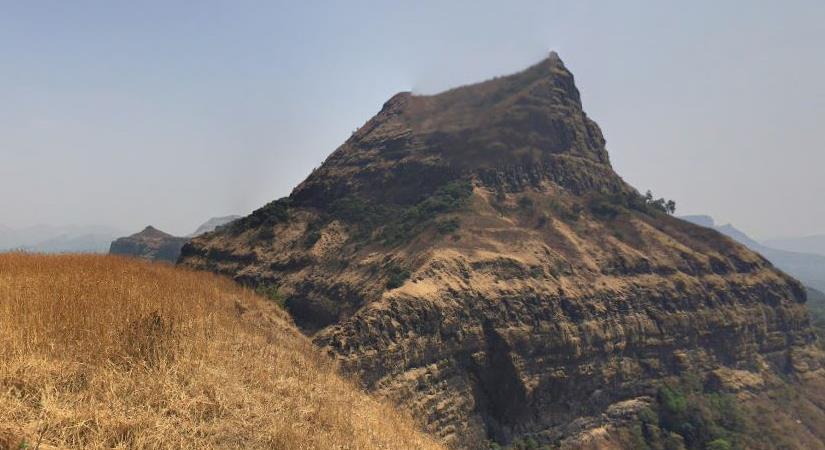