The fort has many mysteries and legends that are intertwined with the ruins of a once majestic fortress?

Nestled deep in the Himalayas, a couple of hours drive from the border town of Kargil, this fortress is rumored to be taller and older than its famous cousin, the Leh Palace.

But the Chiktan Fortress is not just a pretty face. It’s a story of sinister and violent events, magical tales of wondrous creations and a heart-wrenching tailspin of destruction and apathy. It all began with Tahtah Khan, Prince of Baltistan, who took shelter in the Chiktan area after a failed attempt was made to kill him. He was awestruck by the place and decided to construct a fort here in the 8th century but managed to build only a small palace.

Fast forward a few centuries, and in the 16th century, Balti craftsmen built the Chiktan Castle, which served as a royal residence for centuries. It was a true masterpiece of Ladakh and Tibetan architecture, with a rotating room that used air blowing to rotate. But as time passed, the castle fell into neglect and was attacked several times. In the late 19th century, it was finally abandoned.

Today, the neglect and natural forces have reduced the fort to rubble. Large portions of the outer walls have collapsed, and stories of hauntings have been spread to stop people from exploiting the Fort. But even in its current state, the Chiktan Castle remains an important symbol of shared history and culture in the region. So pack your bags, and join me on a journey to uncover the mysteries of this fabulous fortress set in an almost fantastical location.

Nearest Landmark : Kodai Market
How long does it take to complete the visit ?
Is it a must visit fort ? 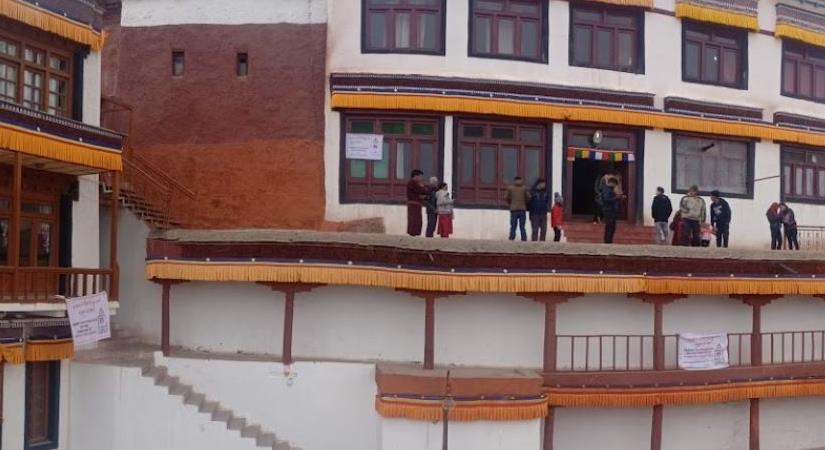 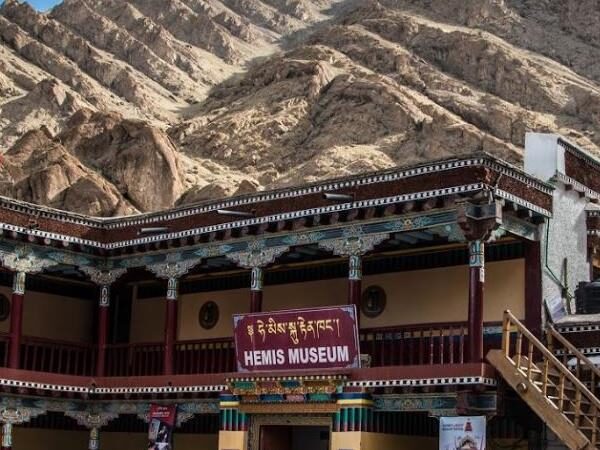 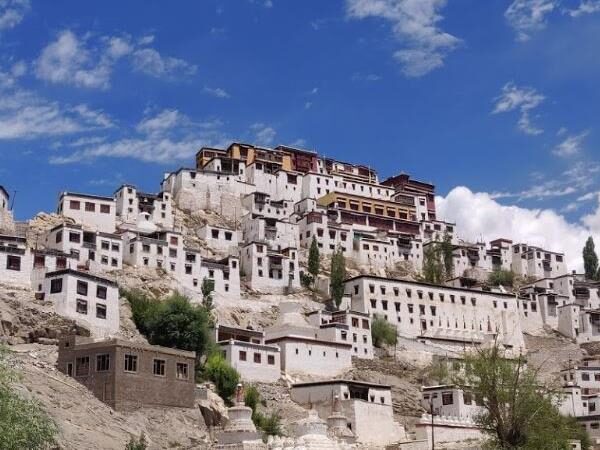 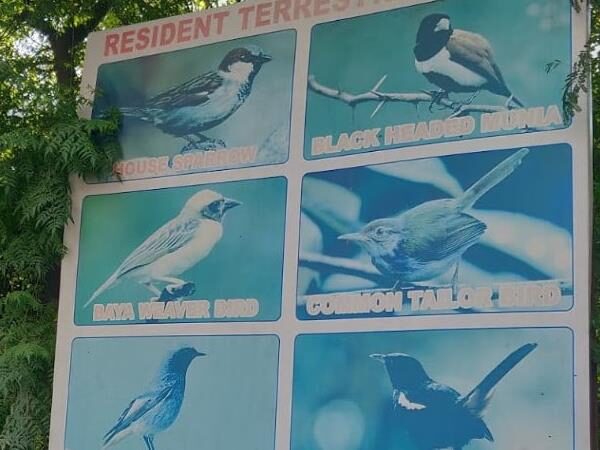 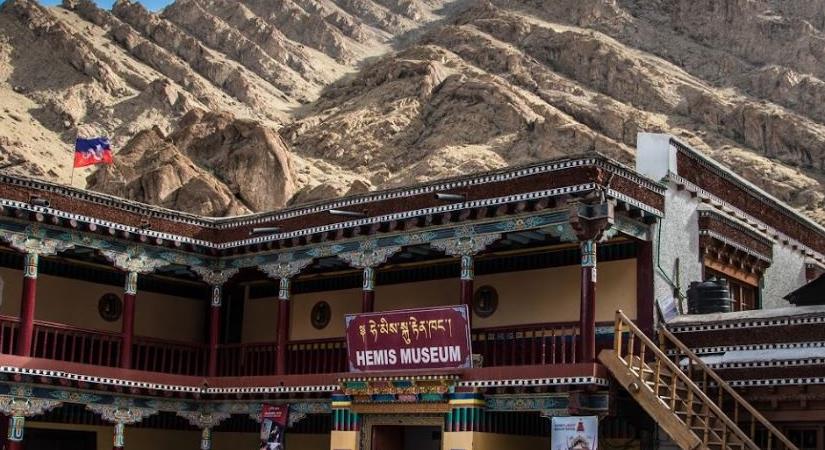 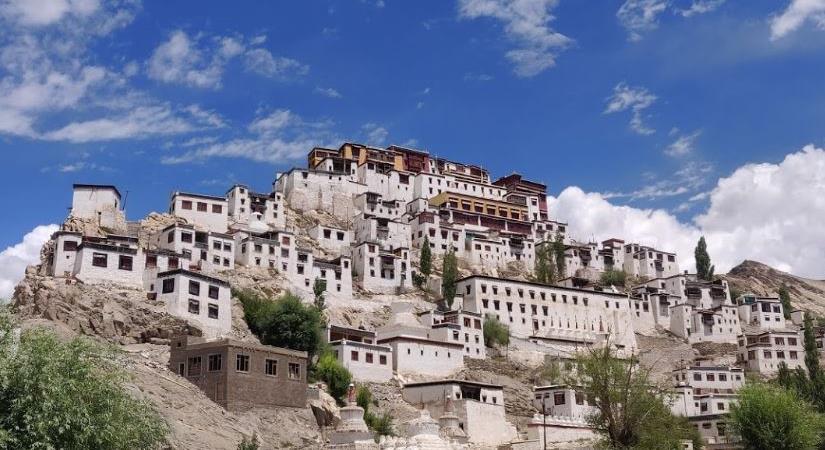 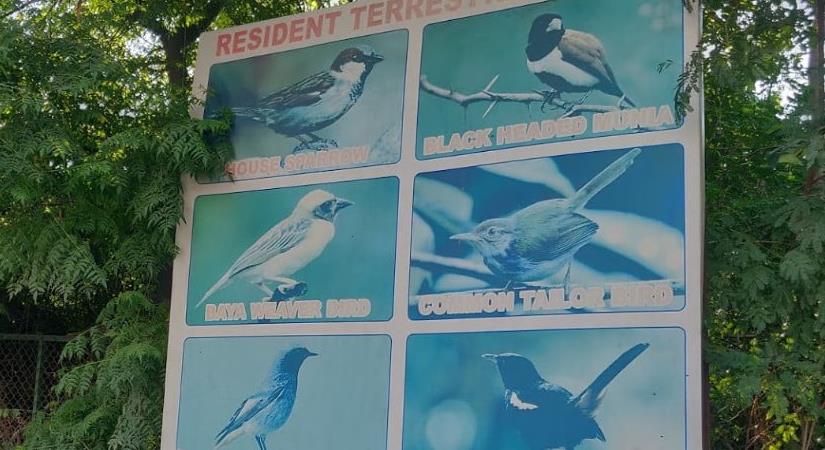 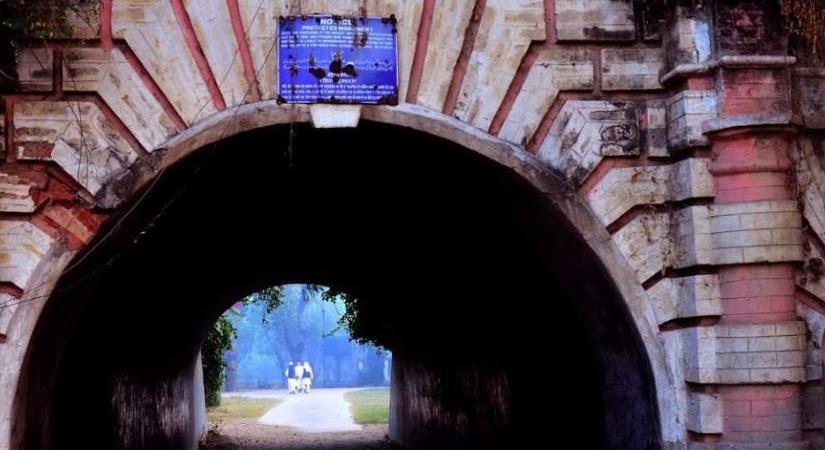 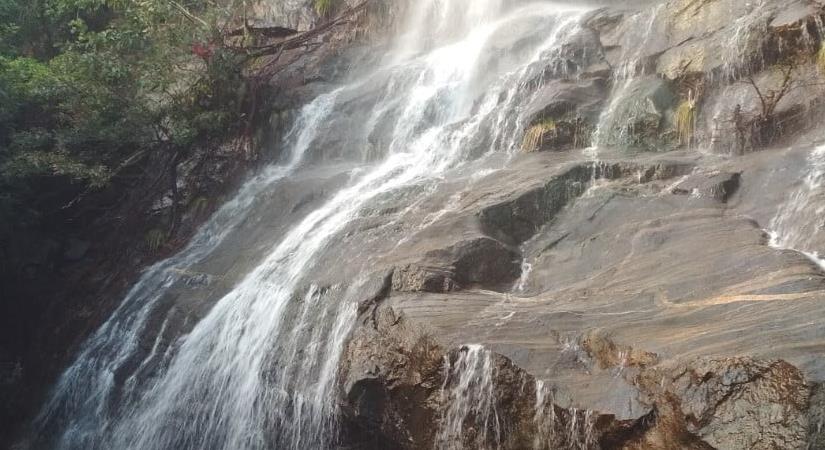