Founded in the early 1900s, Chhatrapati Shivaji Maharaj Vastu Sangrahalaya is one of the premier cultural institutions in the country. On 14th August 1905, a number of prominent people of Bombay gathered at the Town Hall and resolved to erect a Memorial to the visit of the Prince of Wales (later King George V) in the form of a public Museum which, would be named after him. The meeting was attended by Sir Pherozeshah Mehta, Justice Badrudin Tyabji, Narotamdas Gokuldas, Justice Chandavarkar, Sassoon J. David and many other dignitaries known for their outstanding contribution in their respective fields and also in the development of the island of Bombay.

Tropical Climate for most part of the year.

The Foundation Stone of the Museum was laid by the Prince of Wales on 11th November 1905 and the Museum was named Prince of Wales Museum of Western India. For a long time people had also felt the need for a good museum in the city and finally the museum was established by the public contribution aided by the then Government of the Bombay Presidency.

This memorial in the form of a museum was to be erected on the plot of land known as the Crescent Site on the southern tip of the island. The building was completed in 1914 but it opened to the public much later on 10th January, 1922. Until then it was used by the military as a hospital and for Children’s Welfare Exhibitions.

Many things have changed since then. Bombay is now known as Mumbai and the name of the Prince of Wales Museum of Western India is changed to the Chhatrapati Shivaji Maharaj Vastu Sangrahalaya. Set against a well laid out garden which retains its original plan even today, the museum is an important Heritage building of the city. 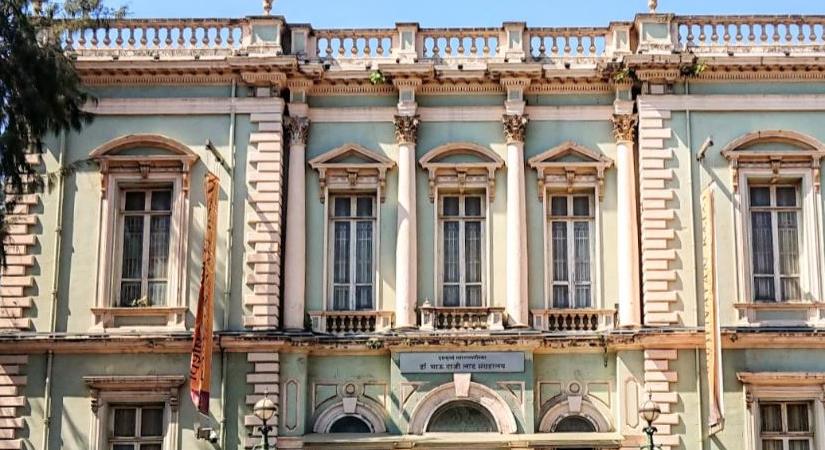 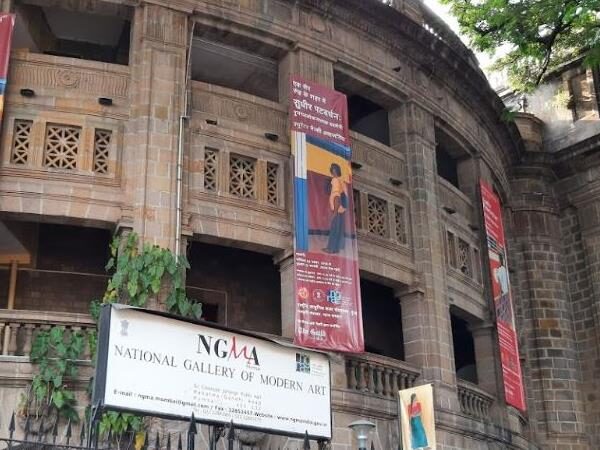 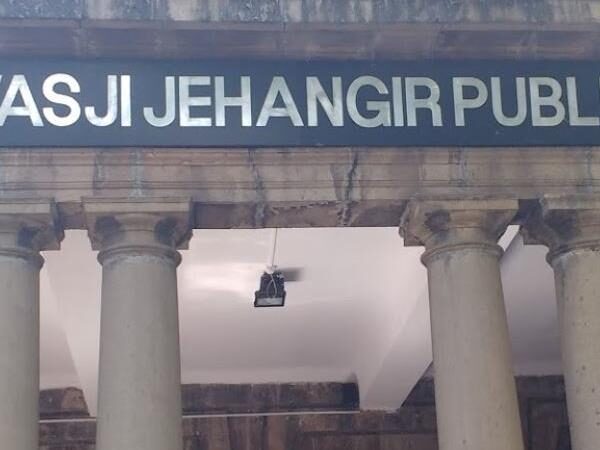 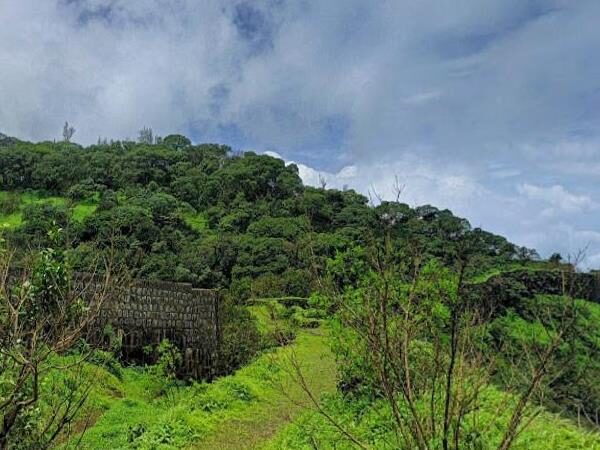 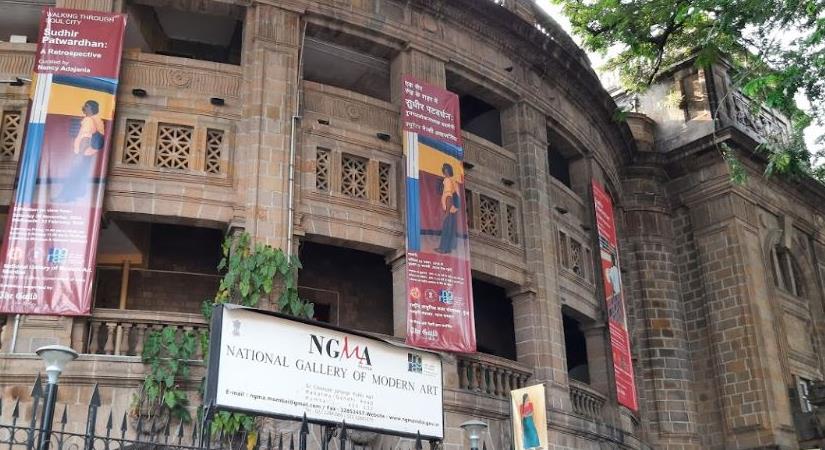 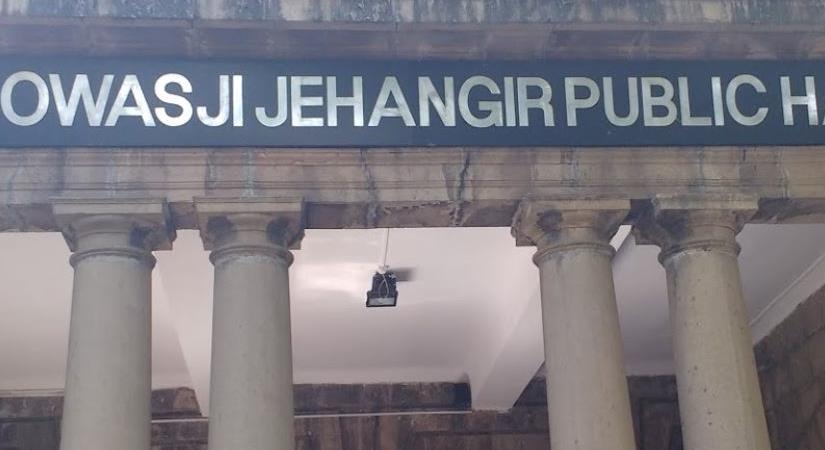 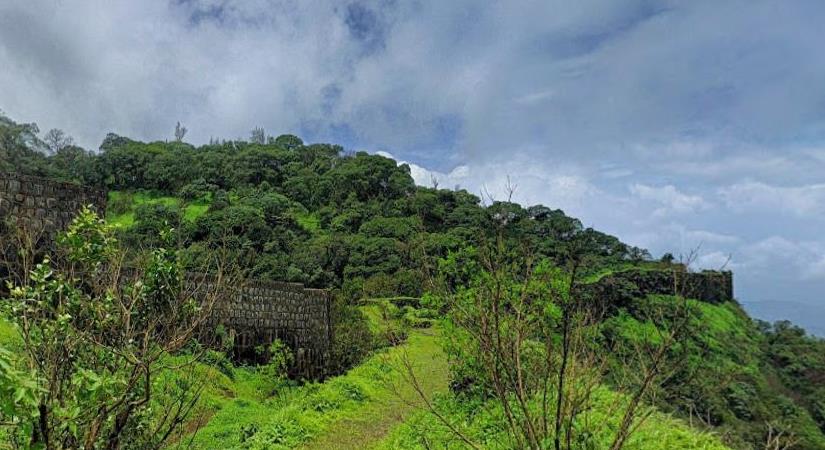 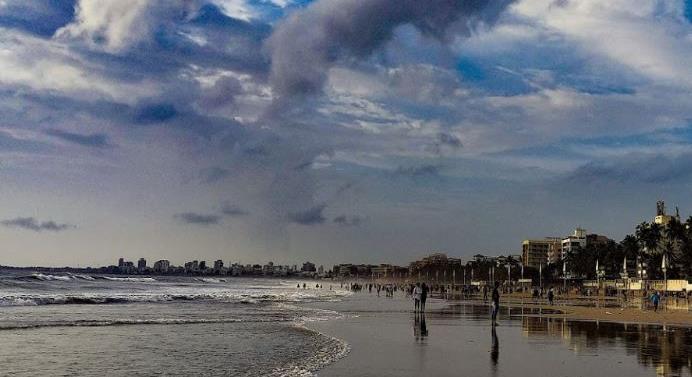 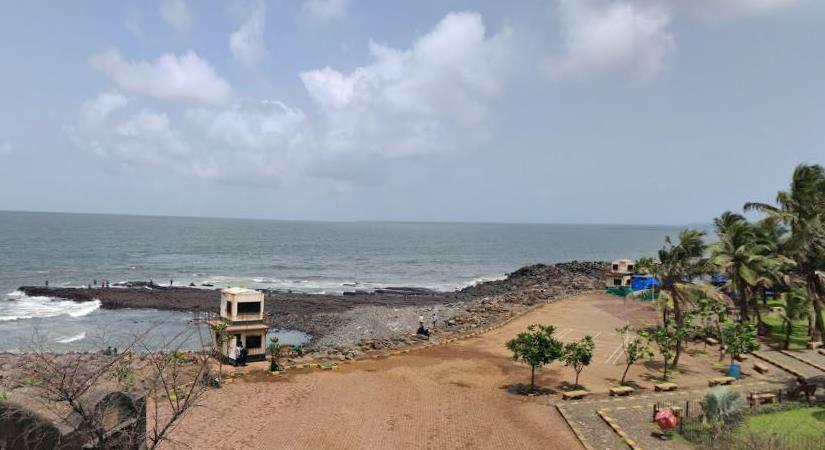