Belapur Fort is a fort near the township of Belapur in Navi Mumbai, Maharashtra, India. The fort was built by the Siddis of Janjira. It was later conquered by the Portuguese, and then Marathas. In the early 19th century, the fort was captured by the British. After the British gained supremacy in the region, with the expansion of the Bombay Presidency, the strategic importance of the fort declined, and it fell into disuse.

In 1733, the Marathas, led by Chimaji Appa, wrested control of the fort from the Portuguese. He had made a vow that if it were to be successfully recaptured from the Portuguese, he would place a garland of beli leaves in a nearby Amruthaishwar temple, and after the victory the fort was christened as Belapur Fort. The Marathas ruled the area until 23 June 1817, when it was captured by Captain Charles Gray of the British East India Company. The British partially destroyed the fort under their policy of razing any Maratha stronghold in the area.

During its active days, the fort stationed four companies each of 180 men, and 14 guns ranging from 4–12 pounds (2–5 kg) in weight. A tunnel is also supposed to exist, which many locals believe connects it to Gharapuri Island, the site of the Elephanta Caves. 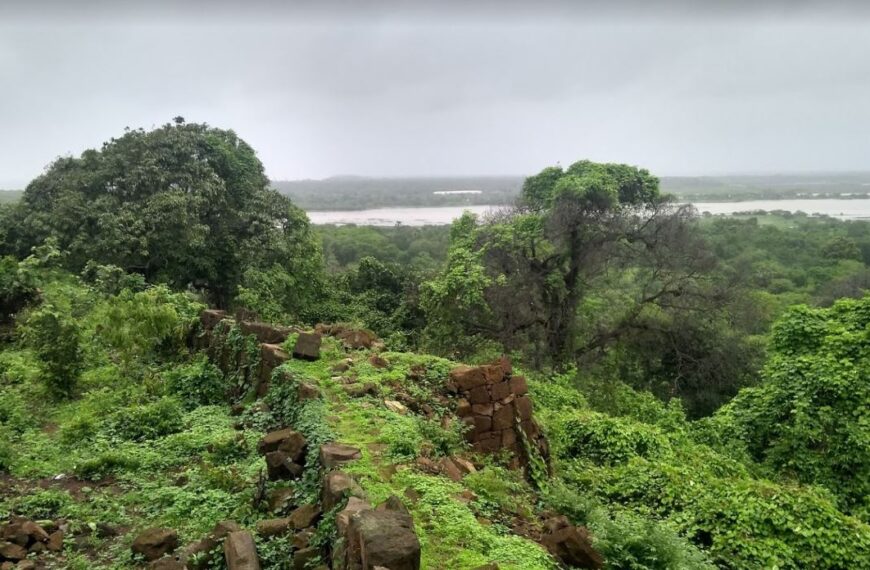 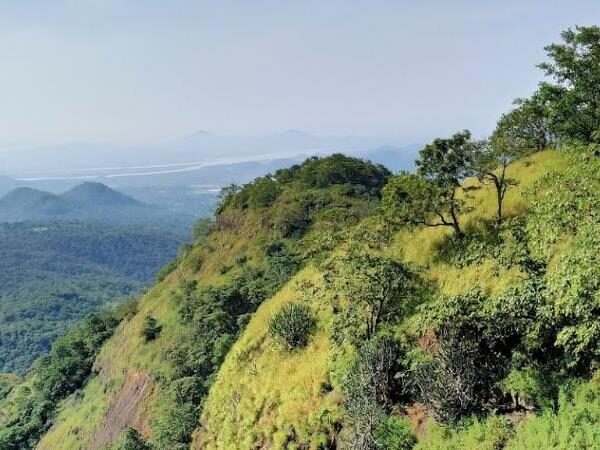 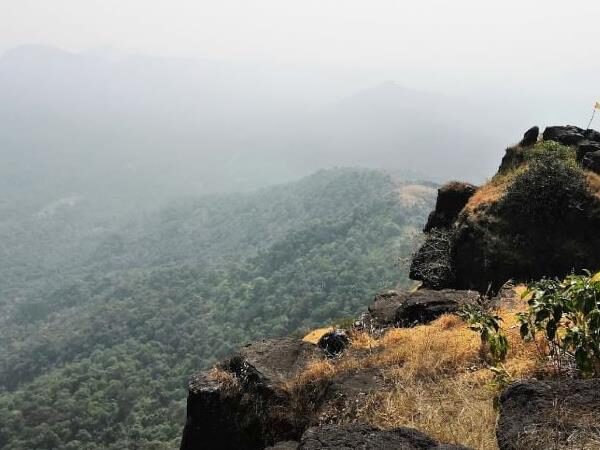 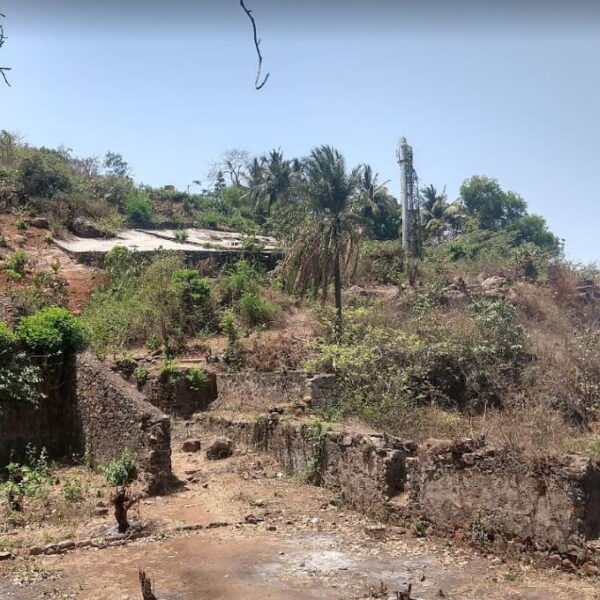 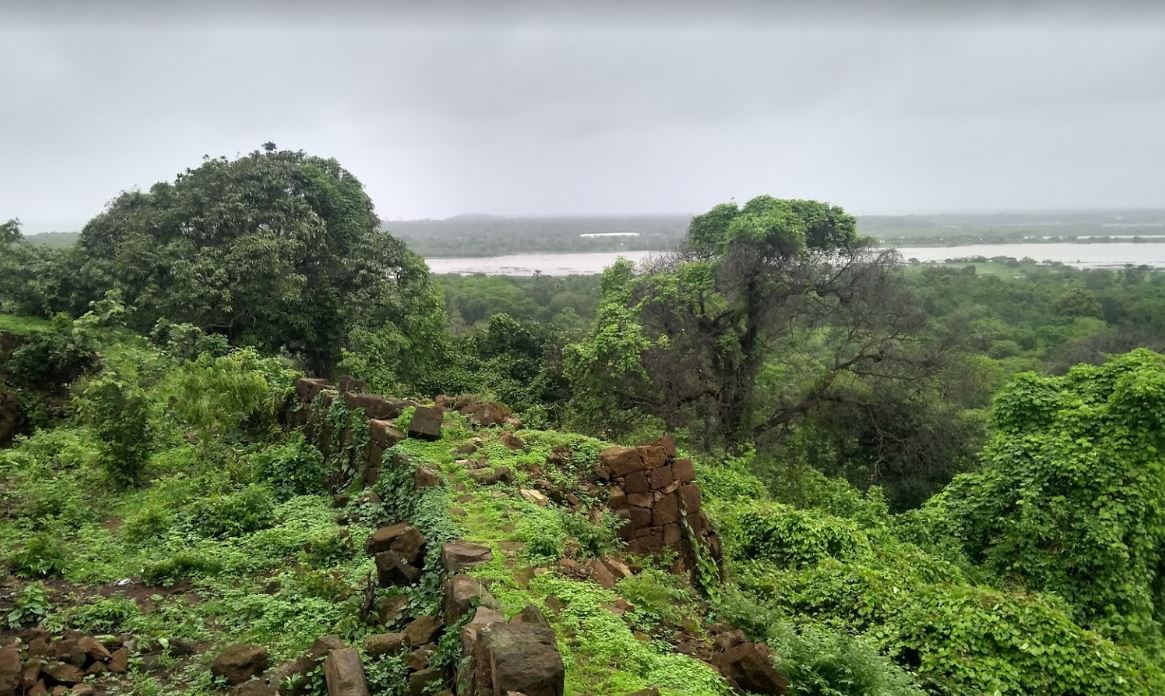 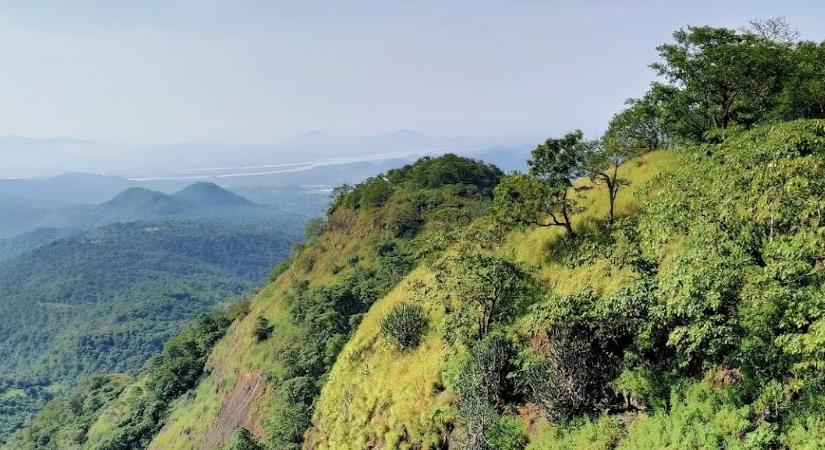 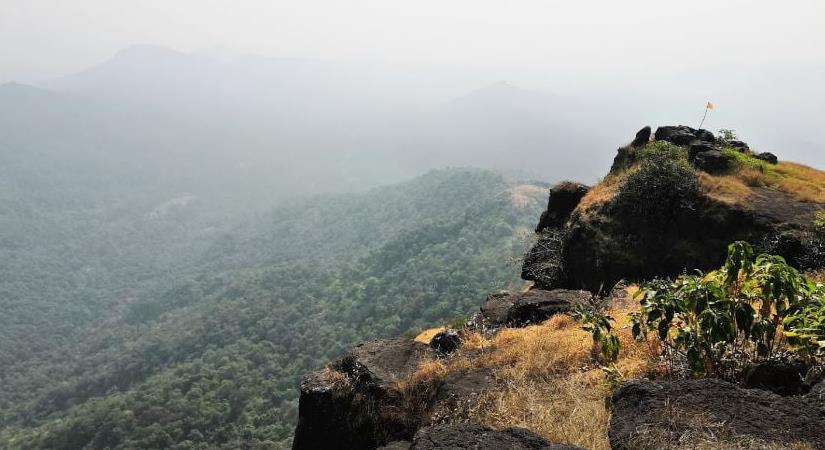 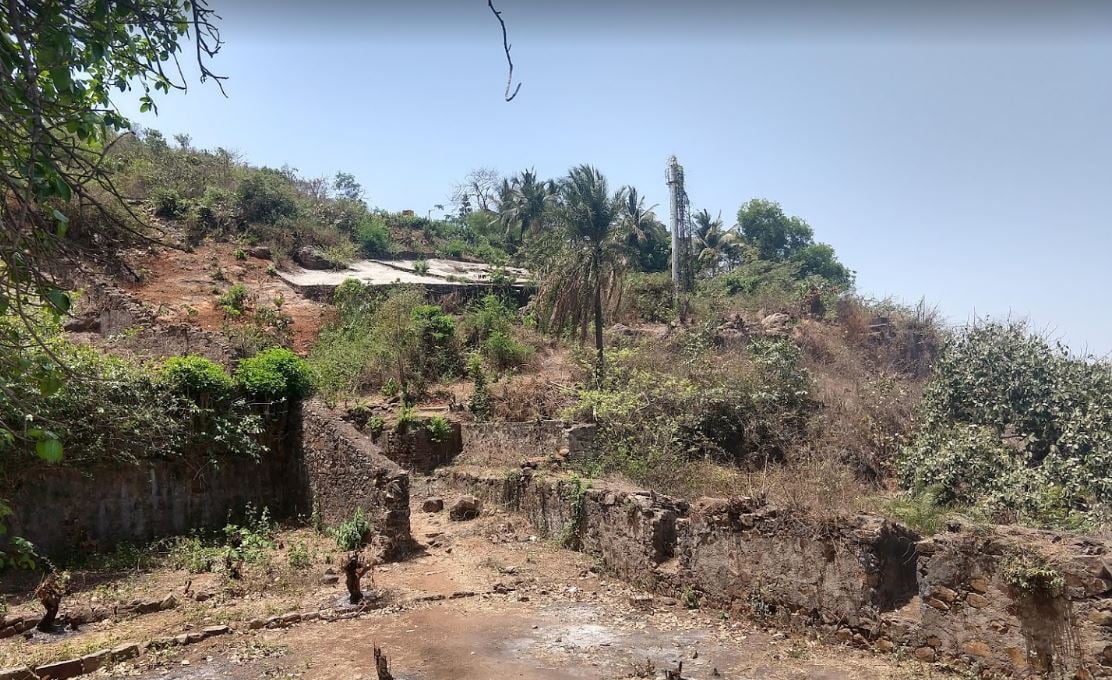 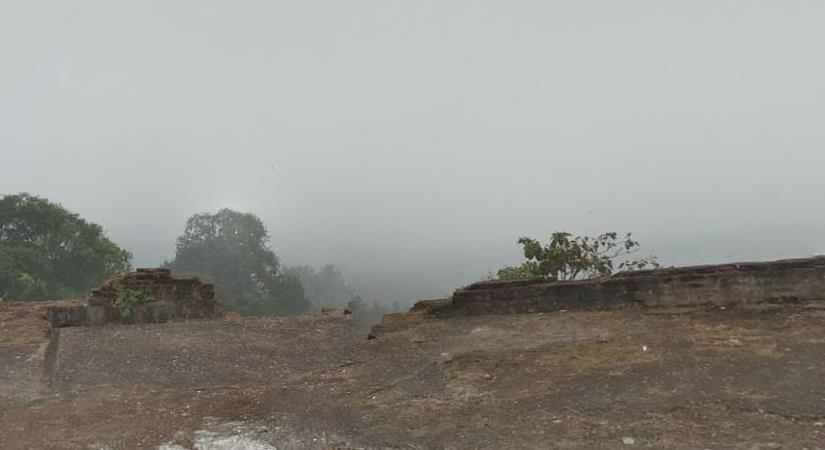