Uparkot is a fort located in east side of Junagadh in Gujarat. It is one of the oldest fort in India.

It is on the foothills of Girnar hill during reign of the Maurya Empire and continued to be used during Gupta period, but it lost its importance when the capital of Saurashtra region was moved from Junagadh to Vallabhi by Maitraka.

The fort has Buddhist influences right from 2nd century AD. However, the fort origins is believed to be from 300 BC.

Nearest Landmark : Near Bhavnath Taleti Road
How long does it take to complete the visit ?

It will take a couple of hours.

Is it a must visit fort ?

Yes. It is one of the oldest fort in India, built by Chandragupta Maurya.

What are the main attraction ?

The hillside view, Buddhist caves near by are the major attraction.

It is close to Junagadh town, near Sonrekh river.

What are the fort timings ?

No. Only parking fee is there

Yes. Plenty of options in the city. 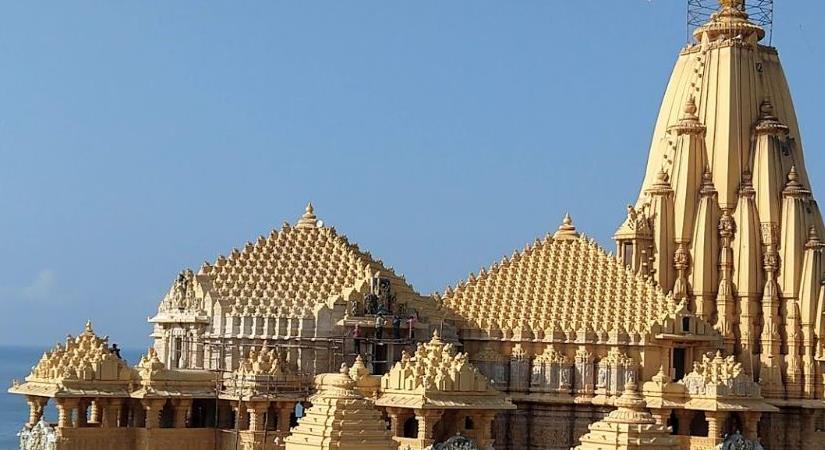 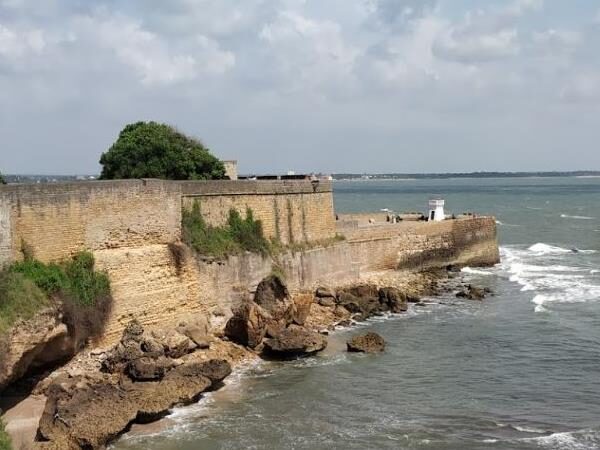 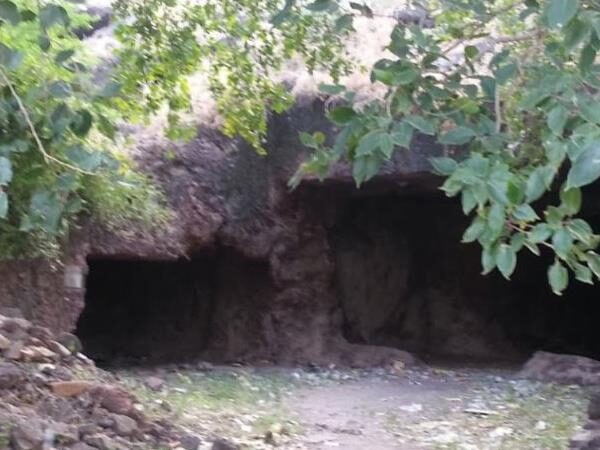 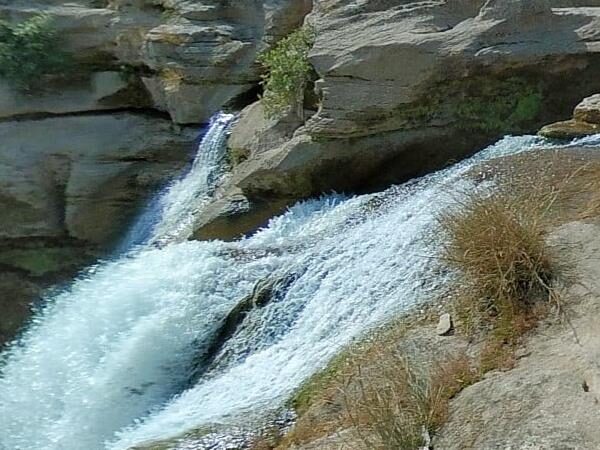 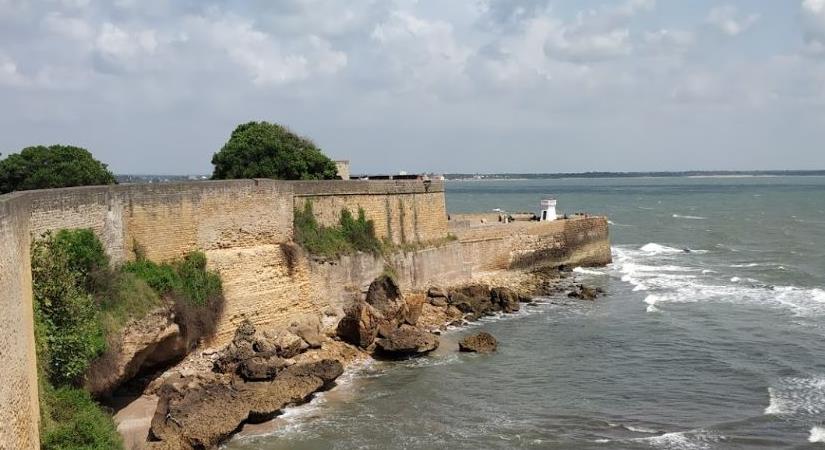 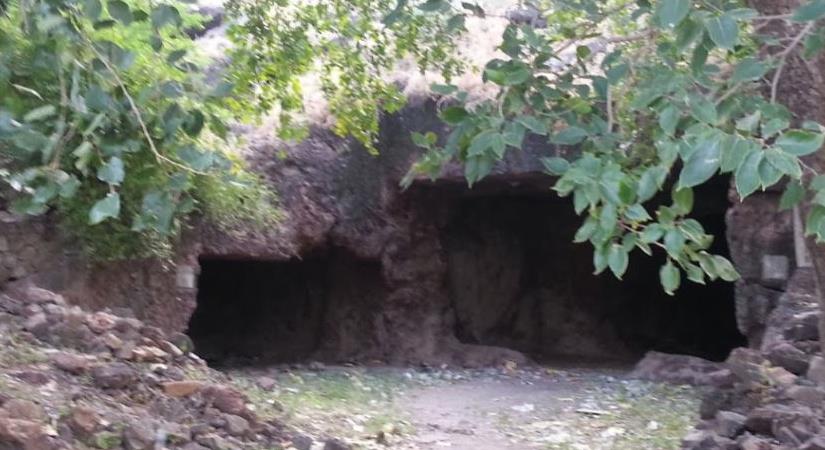 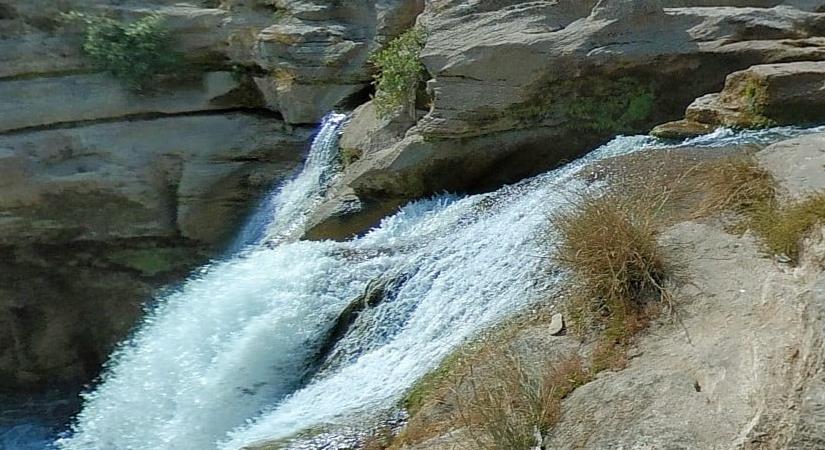 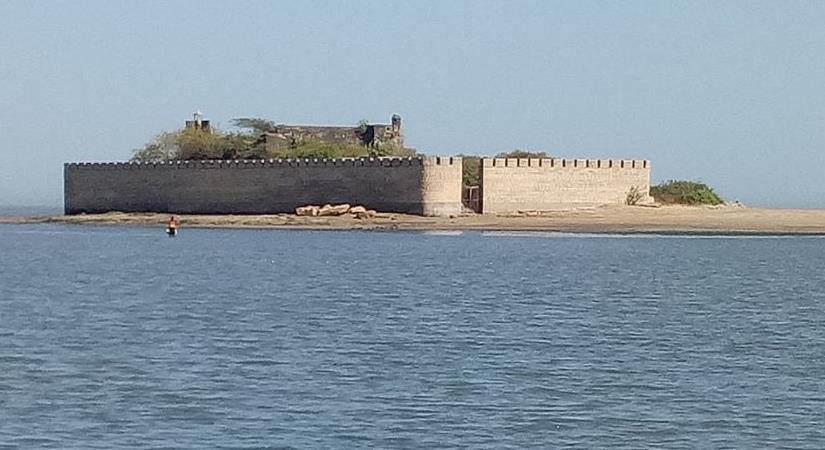 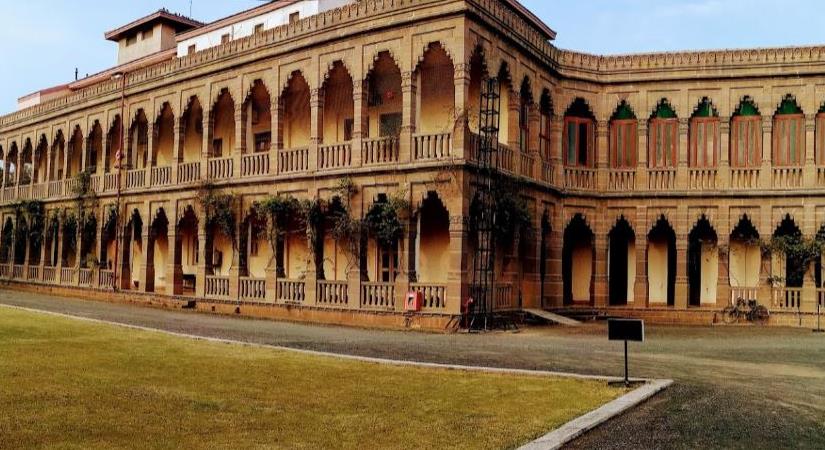