Ujjain enjoyed a position of considerable importance in the field of astronomy, Great works on astronomy such as the Surya Siddhanta and the Panch Siddhanta were written in Ujjain. According to Indian astronomers, the Tropic of Cancer is supposed to pass through Ujjain It is also the first meridian of longitude of the Hindu geographers. From about the 4th century B.C. Ujjain enjoyed the reputation of being India’s Greenwich. The observatory was constructed by Maharaja Sawai Raja Jaisingh of Jaipur in 1719 when he was in Ujjain as the Governor of Malwa under the reign of king Muhammad Shah of Delhi. Besides being a brave fighter and a politician, Raja Jaisingh was exceptionally a scholar. He studied books on Astor-mathematics available in the Persian and Arabic languages at that time.He wrote books on astronomy himself.Miraza Ulook Beg, the grandson of Temurlung and an expert on astronomy, built an observatory in Samarkund. Raja Jaisingh constructed observatories in Ujjain, Jaipur, Delhi, Mathura and Varanasi in India by permission of king Muhammad Shah. Raja Jaisingh set up new instruments in these observatories employing his skills. He made alterations in a number of main Astro-mathematical instruments by observing the activities of planets himself for eight years in Ujjain. Thereafter the observatory remained uncared for two decades. Then as per suggestations of Siddhntavagish (Late) Shri Narayanji Vyas, Ganak Churamani and (Late) Shri G.S. Apte, the first Supreintendent of observatory, (Late) Maharaja Madhav Rao Scindia renovated the observatory and funded it for active use. Since then it has been continuously functioning. The four instruments viz. Sun-Dial, Narivalaya, Digansha and Transit instruments are made by Raja Jaisingh in the observatory. The Shanku(Gnomon) Yantra has been prepared under the direction of (Late) Shri G.S.Apte. Having arrived at the last moments of its position, the Digansh Yantra was re-constructed in 1974 and the Shanku Yantra was re-built in 1982. Marble notice boards displaying information about the instruments were prepared, both in Hindi and English in 1983. Miss Swarnmala Rawala, the then Commissioner of Ujjain Division Ujjain was at great pains to complete renovate and beautify the observatory in 2003. In addition, ten solar power operated solar tube-lights were installed with the help of Energy Development Corporation and beautiful banks constructed along the River Shipra at the observatory site under the auspices of M.P. Laghu Udyog Nigam. An automatic telescope having 8 inches diameter to facilitate visitors see planets through it has been installed in Simhasth 2004. A new ephemeris in the shape of a balloon has been recently launched in the Institution.

Nearest Landmark : Ujjain Bus Stand
What are the timings of sky shows ?
In which language the shows are conducted?
Any special attractions?
What are the entry fees and ticket charges ?
How to reach here ?
What are the parking charges ? 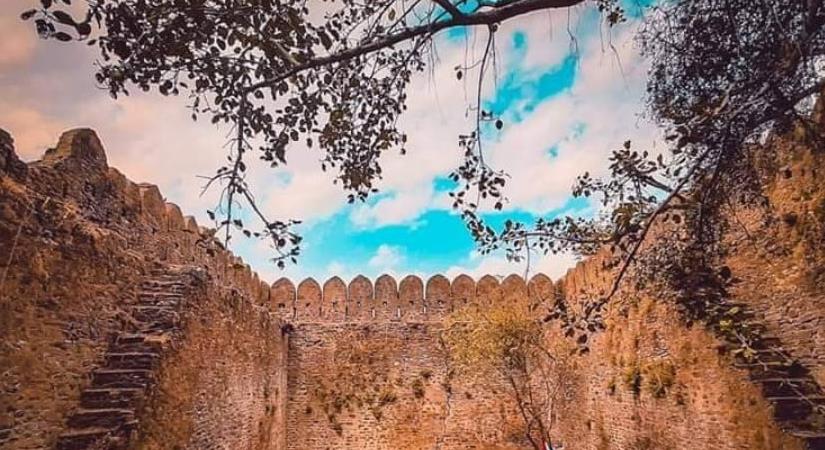 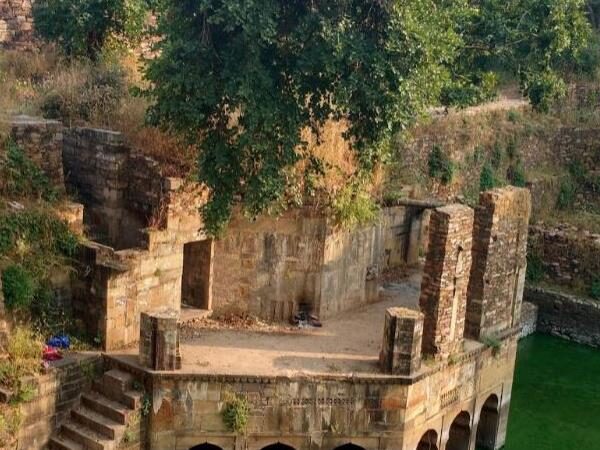 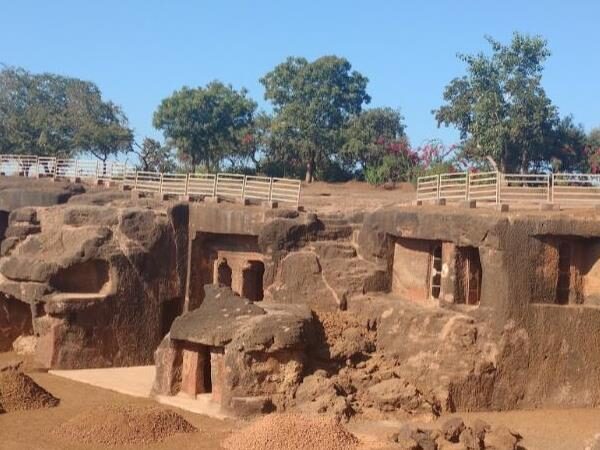 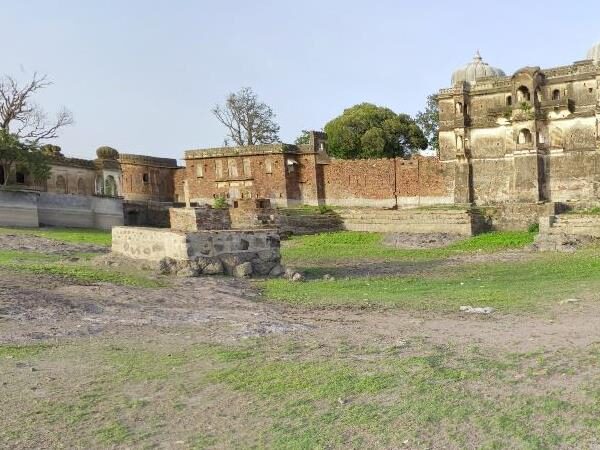 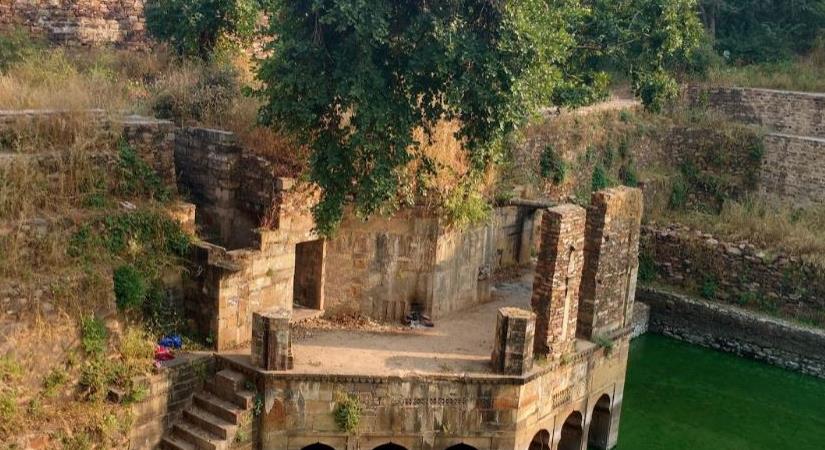 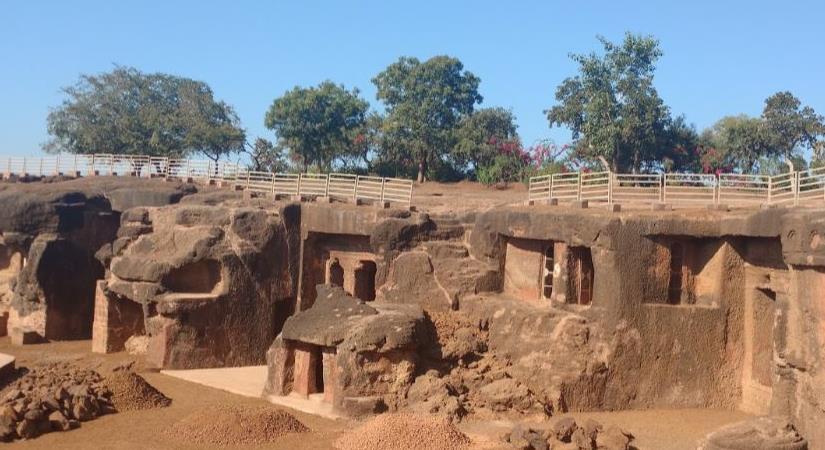 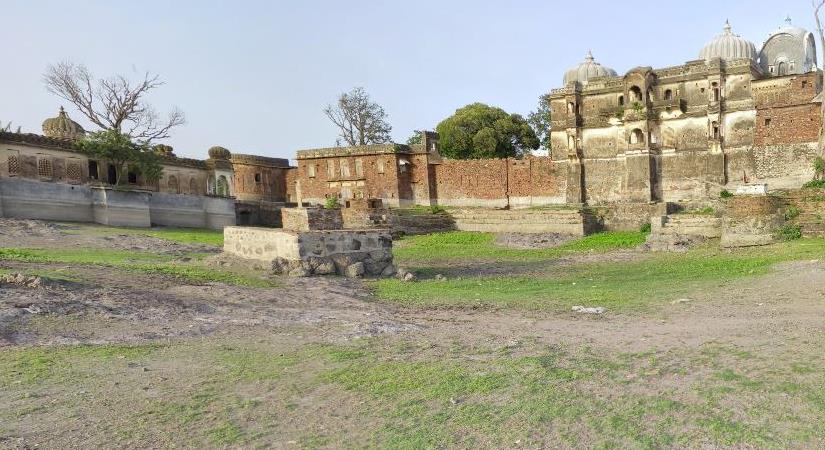 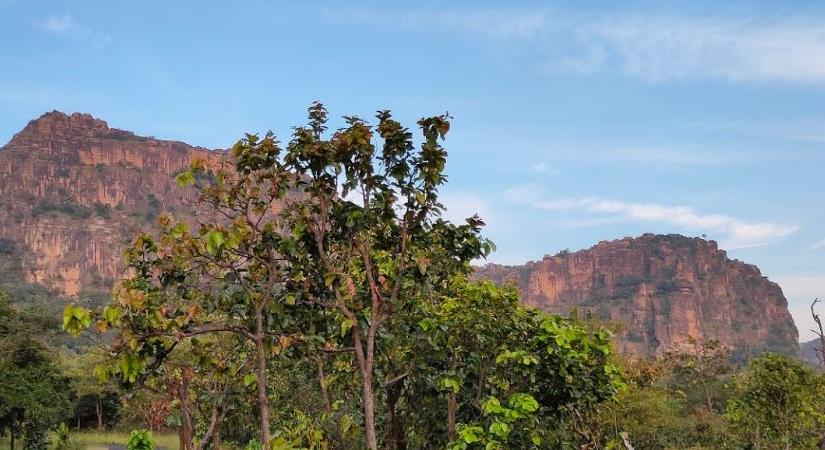 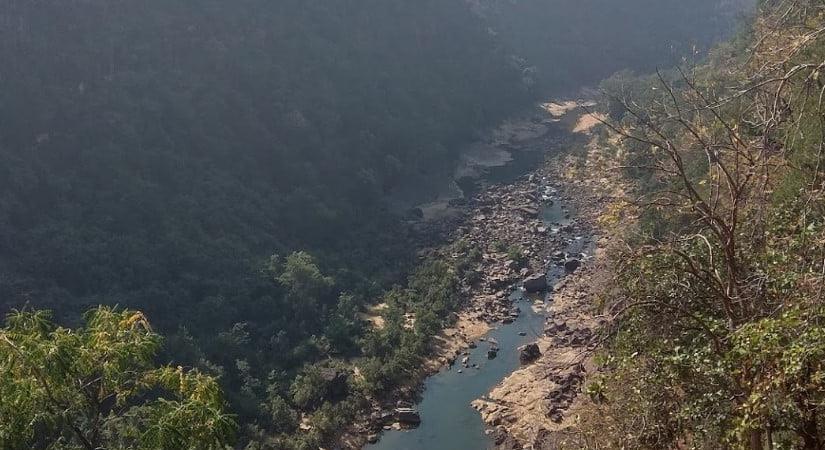