Pavagadh is an ancient Triassic Period location with Enriched History from periods of Treta Yuga and Dvapara Yuga. In Present day, Pavagadh is a Municipality operated region in Panchmahal district about 46 kilometres (29 mi) away from Vadodara in Gujarat state in western India. It is known for a famous Mahakali temple which draws thousands of pilgrims every day. It is a tribal area populated predominantly by the Rathwas. The area of this locality Champaner-Pavagadh Archaeological Park was inscribed by UNESCO as a World Heritage Site in 2004.

It is said that king Vanraj Chavda established Champaner at the foot of Pavagadh in fond memory of his wise minister Champa. Later, the Patai Raval family ruled it and took care of the boundary. The folk tales say that Mahakali assumed the form of a woman and danced in a Garba during Navaratri. The last Patai, Jaisinh watched her with dirty looks. The deity became angry at Jaisinh and cursed him that the town will fall. The Muslim emperor of Gujarat, Mahmud Begada assaulted Pavagadh and won the hill on the boundary in the 15th century.

Patai was defeated and killed. Mahmud Begada shifted his capital from Ahmedabad to Champaner for some time for reasons of diplomacy. He developed the town by constructing buildings such as the fort of Champaner, Uohra mosque, Mandavi, Kirtistambh, the temple of Shalkh, Jama Masjid, Nagina Mosque, and Kevda Mosque. The remains of the Palace of Begada are still found near Vad Talav (Banyan Pond) two kilometers (1.25 miles) away from Champaner by road.

The government has granted many concessions and offered subsidies to the new industries coming up in this area. As a result of it, Halol and Kalol towns near Pavagadh have turned into virtual industrial estates. A film studio at Halol has this added advantage.

Nearest Landmark : Halol-Pavagadh Road
How long does it take to complete the visit ?
Is it a must visit fort ? 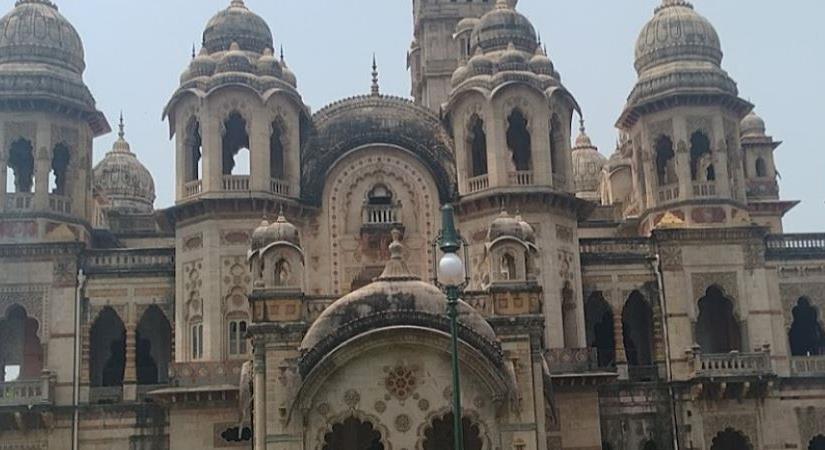 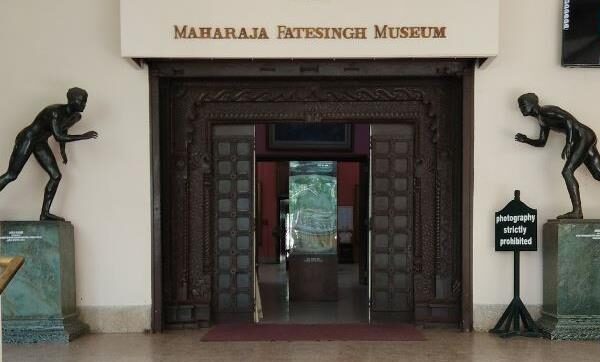 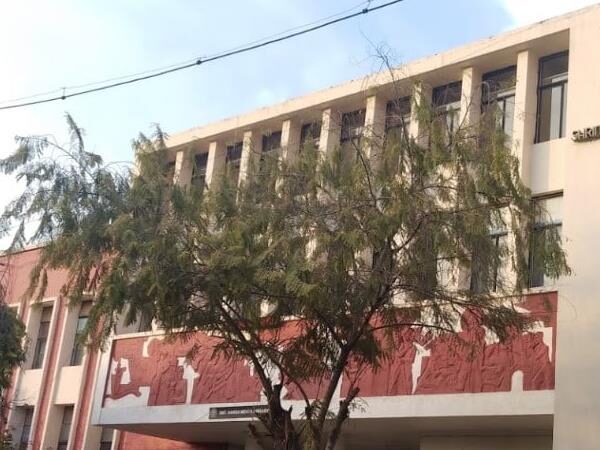 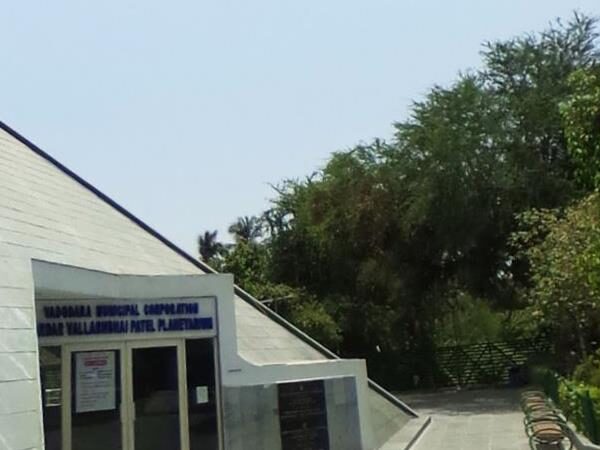 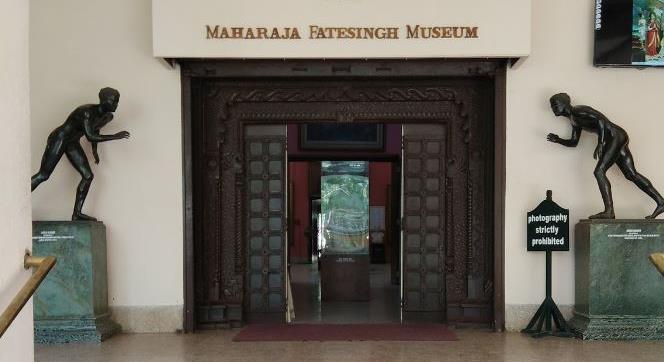 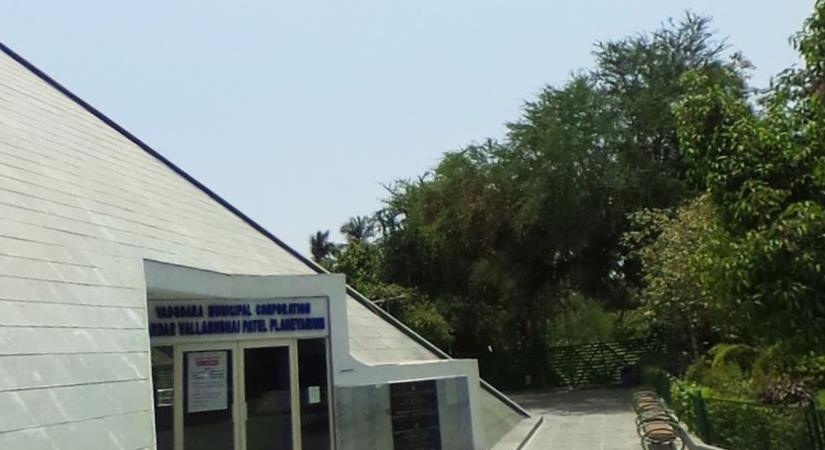 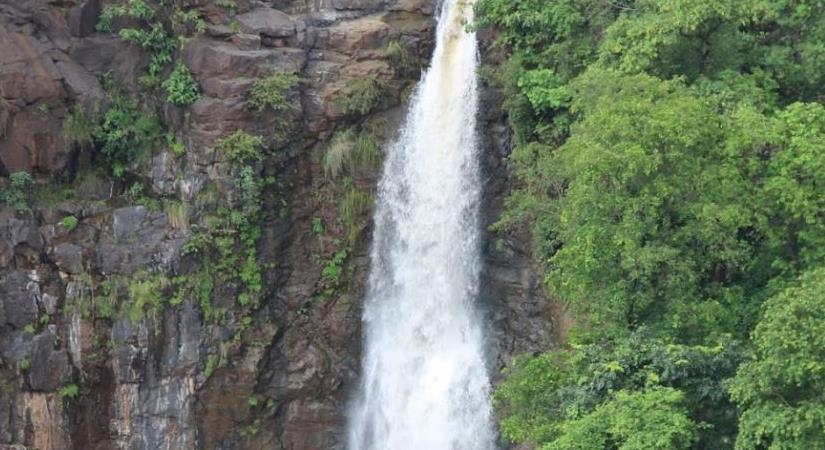 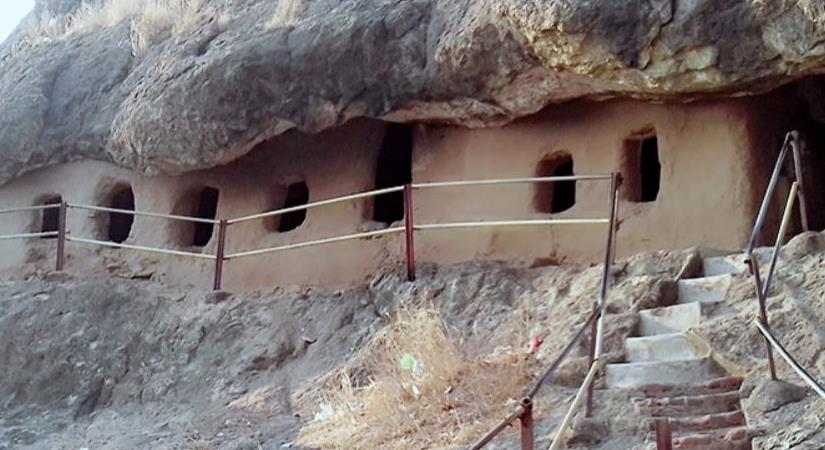