Kangra Fort is near Dharamsala in Himachal Pradesh.

It was built by the royal Rajput family of Kangra State (the Katoch dynasty) in 4th century AD, the fort traces its roots back to the ancient Trigarta Kingdom, as mentioned in the epic Mahabharata.

But the history of Kangra Fort isn’t just about its ancient origins but has its fair share of drama and political intrigue.

For example, in 1556, Raja Dharam Chand submitted to the Mughal Ruler Akbar and agreed to pay tribute, including renouncing claims to the fort. However, just 64 years later, Emperor Jahangir killed the Katoch king, Raja Hari Chand and annexed the Kangra kingdom into the Mughal Empire.

But the story doesn’t end there. As the Mughal empire began to crumble, a descendant of Raja Dharam Chand, Raja Sansar Chand Bahadur II, began a series of conquests of Kangra with the support of Sikh leader, Jai Singh Kanhaiya of the Kanhaiya misl. But, as it often goes in politics, alliances shift and in 1783, the fort was surrendered by the Mughal governor’s son to Jai Singh Kanhaiya in return for safe passage. This betrayal led to Raja Sansar Chand seeking the help of Sikh misaldars Maha Singh of the Sukerchakia Misl (father of Maharaja Ranjit Singh) and Jassa Singh Ramgarhia, ultimately leading to Raja Sansar Chand gaining Kangra fort by peaceful treaty with Jai Singh Kanhaiya in return for territorial concessions in the Punjab.

But the fort’s history doesn’t stop there. In 1805, Raja Sansar Chand turned his attention to Bilaspur and the then Raja of Bilaspur called on the aid of the powerful Gurkha kingdom who had already acquired Garwal, Sirmour and other small hill states of Shmila. An army of 40,000 Gurkhas responded by crossing the Sutlej river and quickly captured fort after fort. In 1808, the Gorkhas struck a decisive blow and captured the fort of Pathiyar (Palampur). By 1809, Kangra itself was under direct threat from the Gurkhas and Sansar Chand had taken refuge in the Kangra fort. But, as fate would have it, Sansar Chand turned towards Maharaja Ranjit Singh of Lahore for aid, leading to the Gurkha-Sikh war of 1809 in which the Gurkhas were defeated and forced back to the Ghaghara River. In return for his help, Maharaja Ranjit Singh took possession of the ancient fort alongside 76 villages (the fort’s ancient Jagir) on Aug 24, 1809 while leaving the rest of Kangra to Sansar Chand.

And finally, the British took the fort after the Anglo-Sikh war of 1846 and occupied it until it was heavily damaged in an earthquake on 4 April 1905.

The Kangra Fort may have been through a lot, but it still stands tall and proud as a testament to the rich history of the region. So, pack your bags and head on over to Kangra Fort for an adventure you’ll never forget!

Nearest Landmark : Kodai Market
How long does it take to complete the visit ?
Is it a must visit fort ? 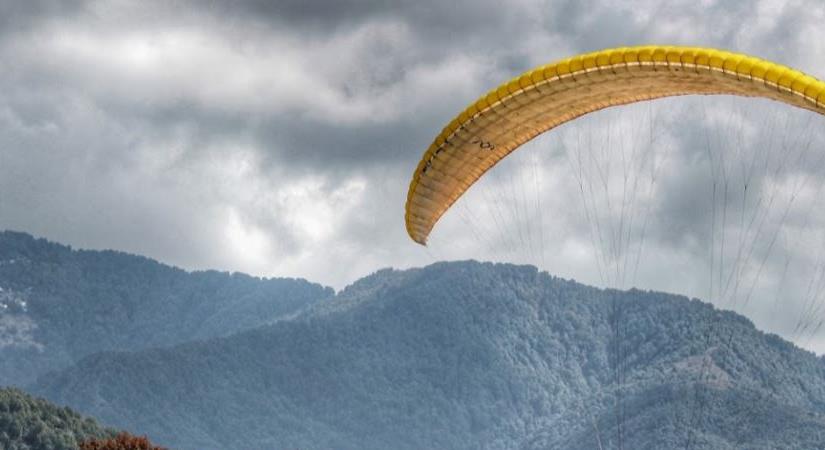 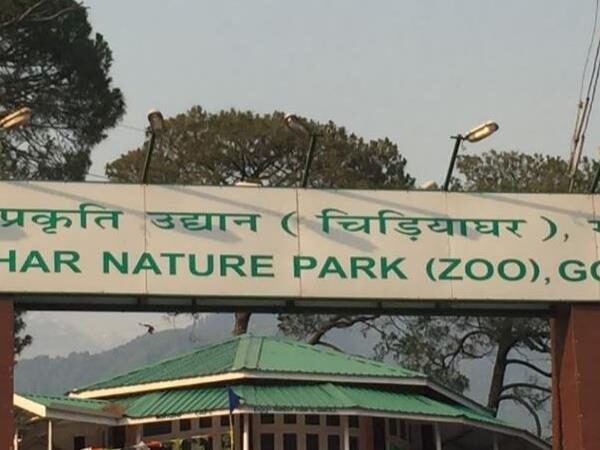 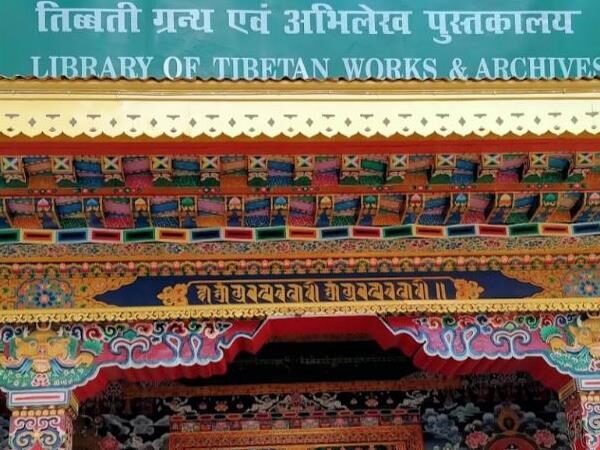 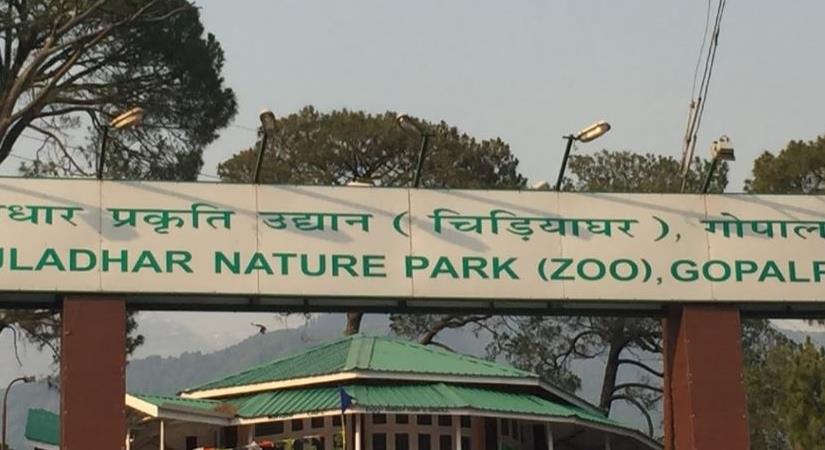 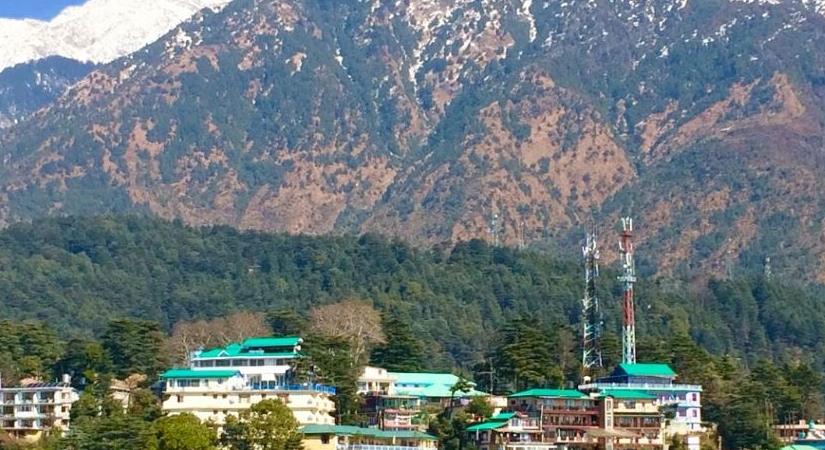 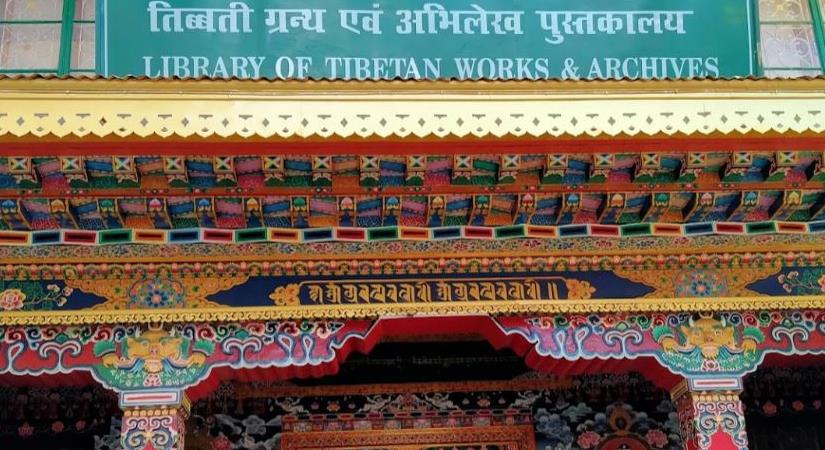 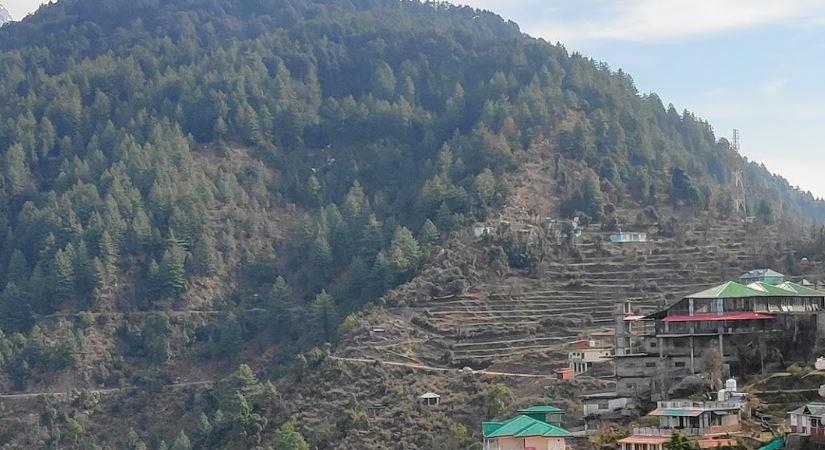 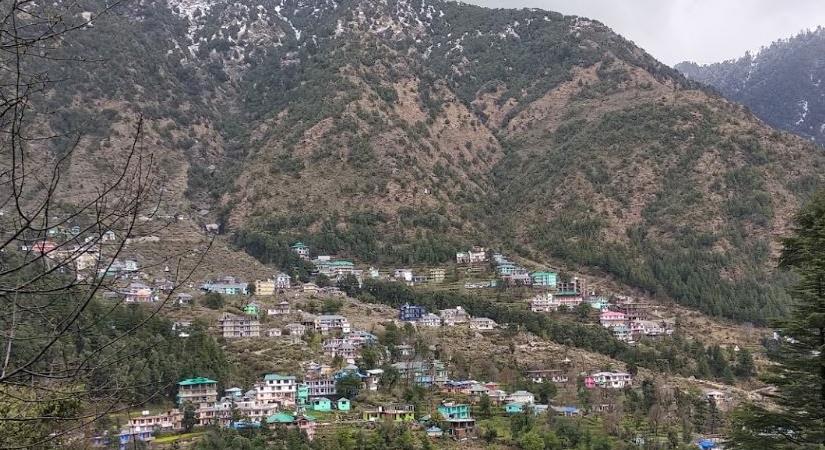