Central Museum Indore was established as institution of education department named ‘Nararatna Mandir in 1923 by then holkar state, which was housed in a building on M.G. Road presently known as Devlalikar gallery, During the period of Holkar king Tukojirao III. The main objective of this institution was to collect photos and documents of great personalities. This institution was provided with a library.

It was decided to create a museum during the time of collection of artifacts and antiquities scattered throughout the State. Consequently, in 1929 a museum was formed in Nararatna Mandir. On account of its position at the centre of Holkar State the museum was declared as Central Museum. In 1965, the museum was shifted in present building. The museum having ancient artifacts and antiquities has gone through various changes according to museology and choice of the common people. In 1975, coins gallery and antiquity galleries were formed in this museum named Devi Ahilya mudra withi. Though a gallery for antiquities and excavation material was also formed. But stone sculptures were always the centre of attraction. In 1977, the selected stone sculptures found from Hinglajgarh of Mandsaur district were braught to the museum. Consequently, a new gallery known as Hinglajgarh Art Gallery was formed.

What are the special attractions ?
Are there any official guides available ? audio tour ?
Any special shows conducted in weekends ?
How to reach here ?
Are there parking facilities and any charges?
What are the museum timings? 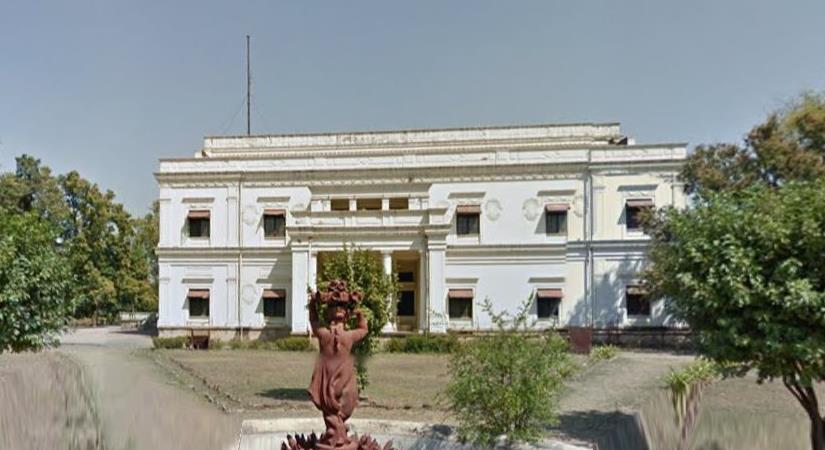 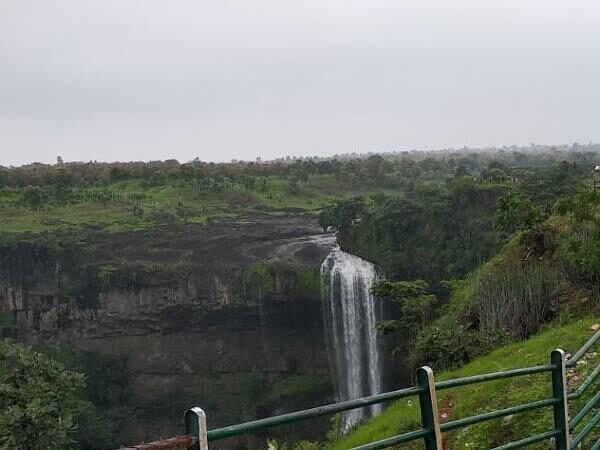 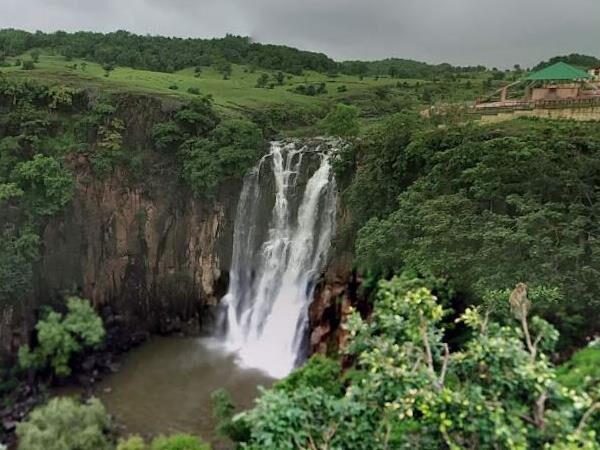 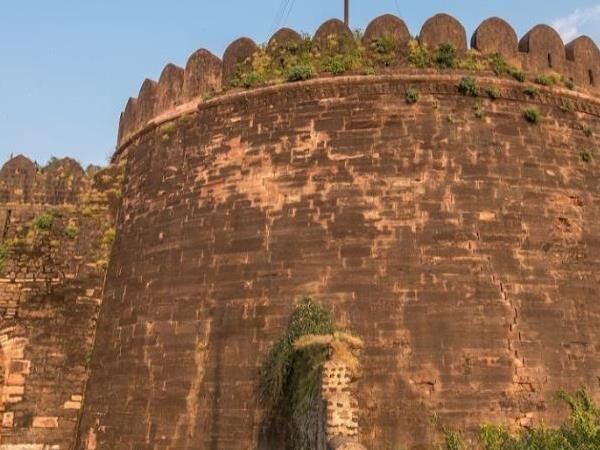 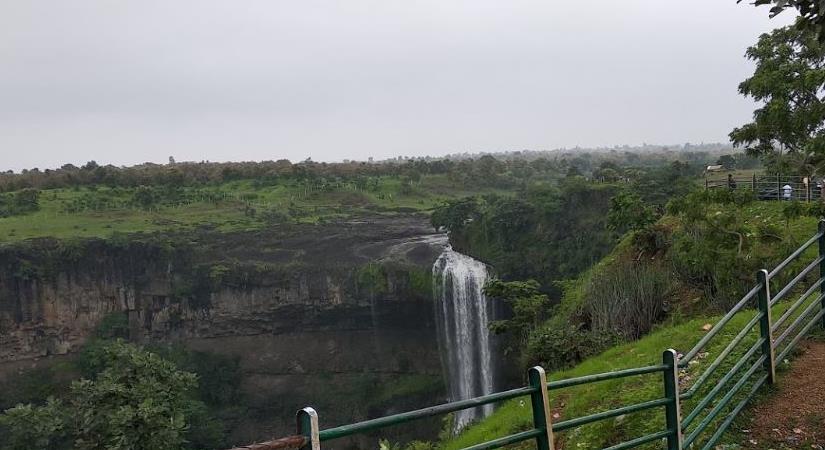 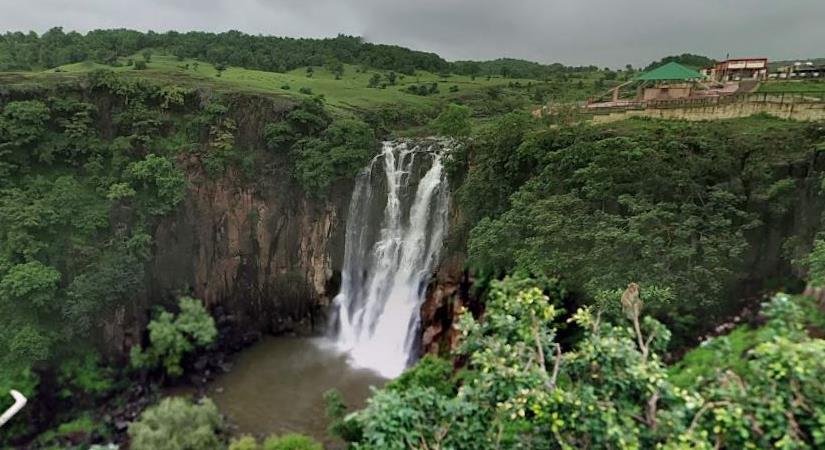 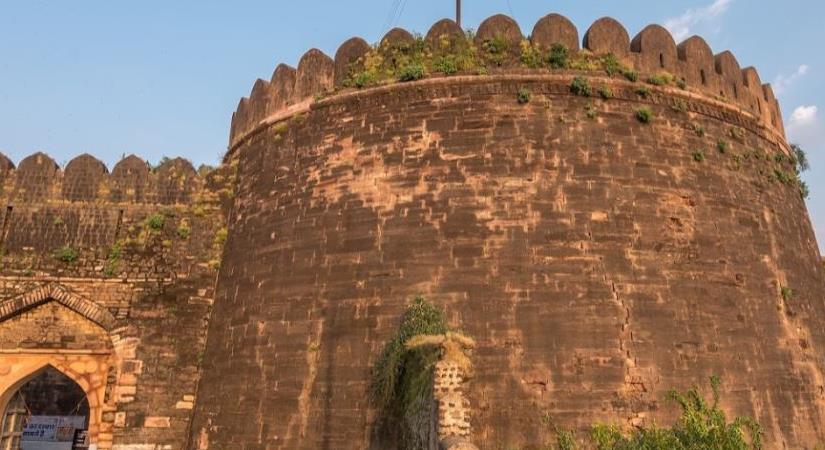 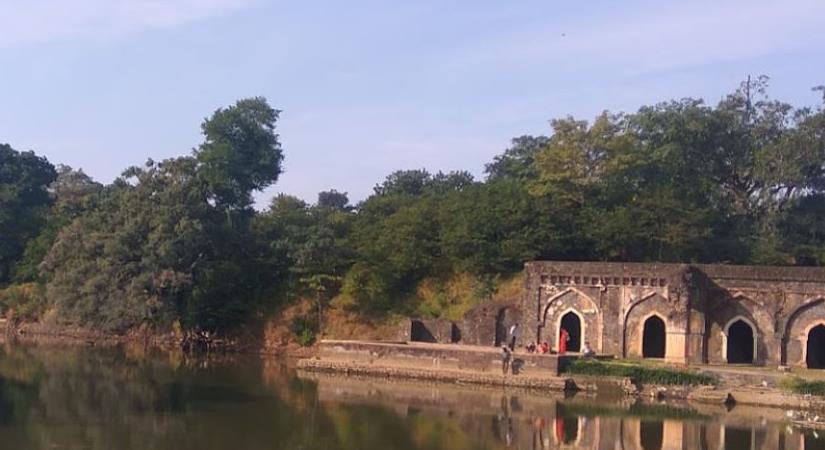 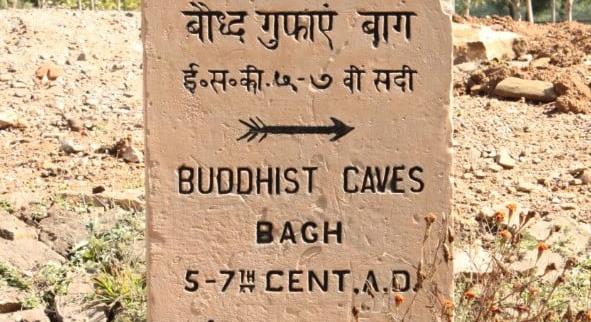