Balapur Fort is a Mughal fortress in the town of Balapur in the Akola district of India. Construction on the fort was started by Mirza Azam Shah, the son of Emperor Aurangzeb and it was completed by Ismaeel Khan, the Nawab of Elichpur in 1757. The chhatri of Raja Man Singh I, a canopy constructed by Mirza Raja Jaisingh, has an area of 25 square feet and a height of 33 feet. Its foundations were heavily damaged in a great flood called the ‘dhvdya pur’ which occurred more than 100 years ago, but after some years the damage was repaired at a cost of Rs 3,000 received from Jaipur.

The old Gazetteer states, “People are sufficiently educated to scrawl their names on all parts of the chhatri, and a stone in the middle has been coloured with the ubiquitous sacred red. The frivolous say that visitors to the chhatri must do three thing Firstly, they should note the char bot ki patthar, four-fingers stone, which has been set in near the top of a pillar on the soul. In 1616, Shah Nawaz Khan, the Subedar of Barar was camping at Balapur. The defeated Malik Ambar attacked him near Kirkee by way of Rohinkheda pass. But he could not hold for long and had to retreat to Balapur. Aurangzeb, after ascending the imperial throne at Delhi, appointed Raja Jaisingh as the Governor of the Dakkan. He constructed the Chattri of Raja Man Singh – an umbrella-shaped pavilion, 25 feet square and 33 feet in height at Balapur. Mirza Azam Shah, son of Aurangzeb, is said to have lived here and to have built a mud fort. It may be noted that as per the Treaty of Purandar, the Balapur pargana along with the Avandhe pargana was given in the name of Sambhaji as a Jageer and he was made a commandant of 5,000.” 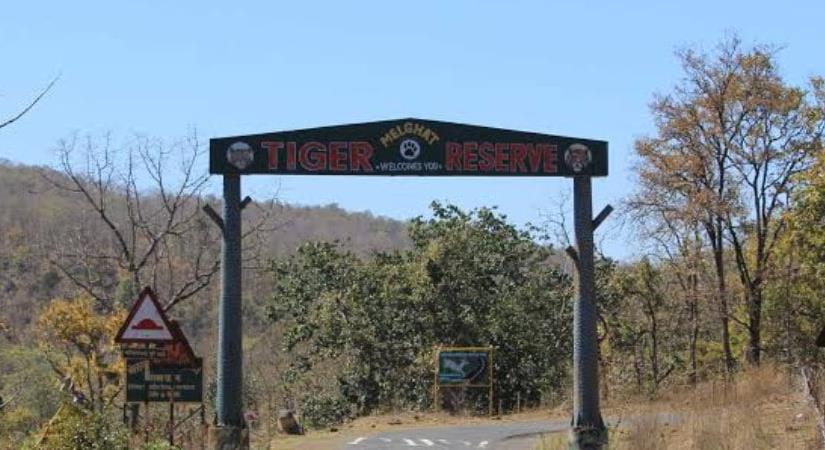 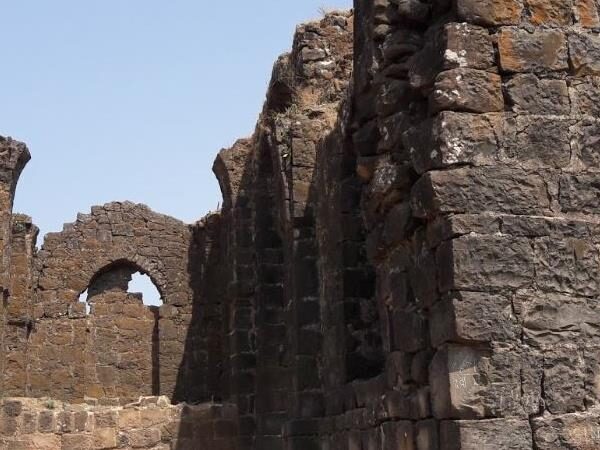 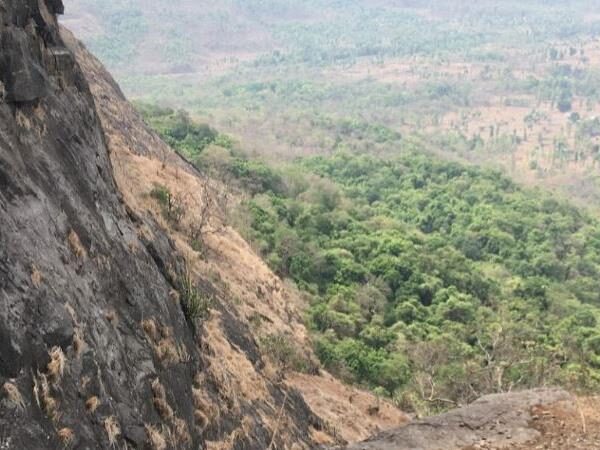 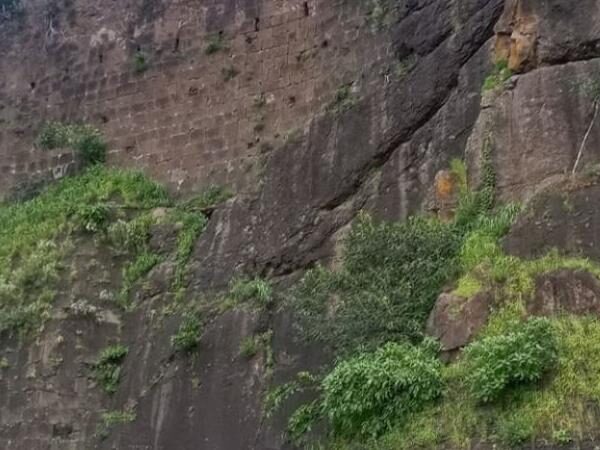 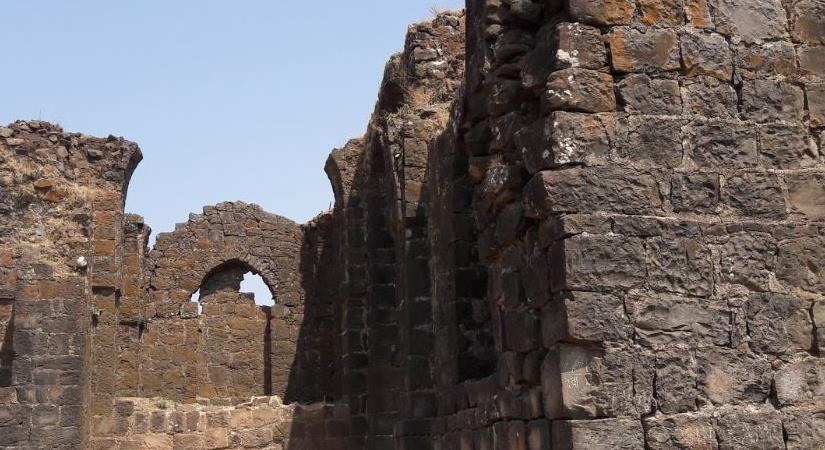 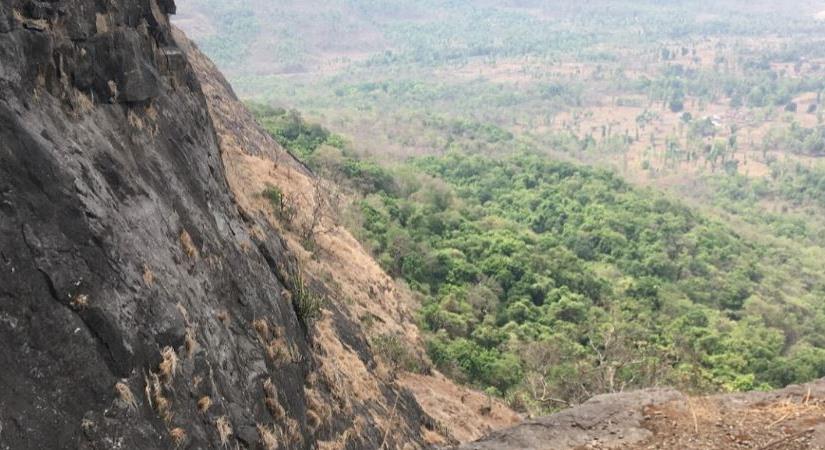 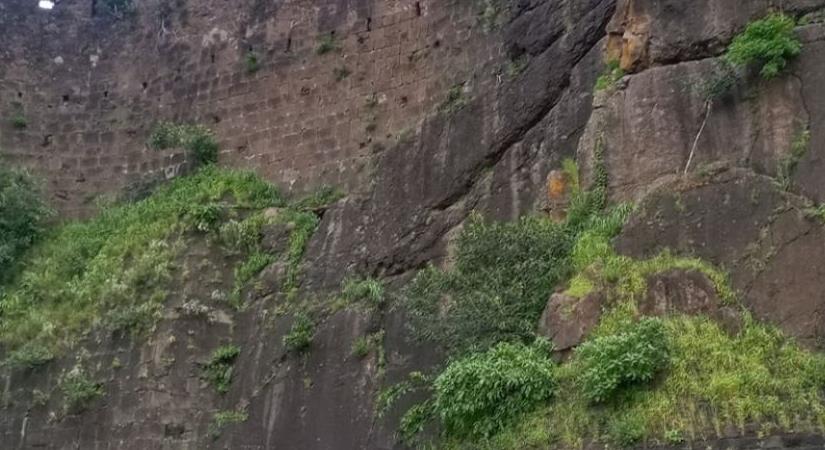 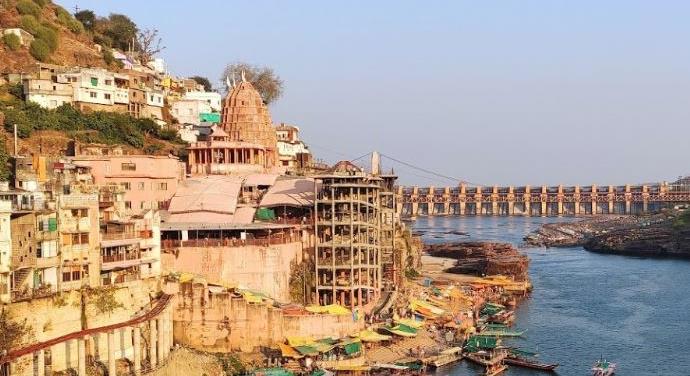 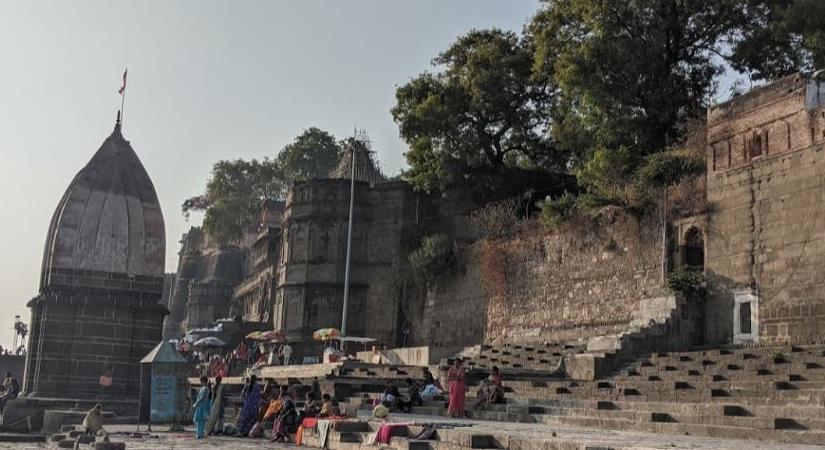